“There’s almost no sector untouched … Brexit is an economic disaster affecting everybody,” the SNP said. 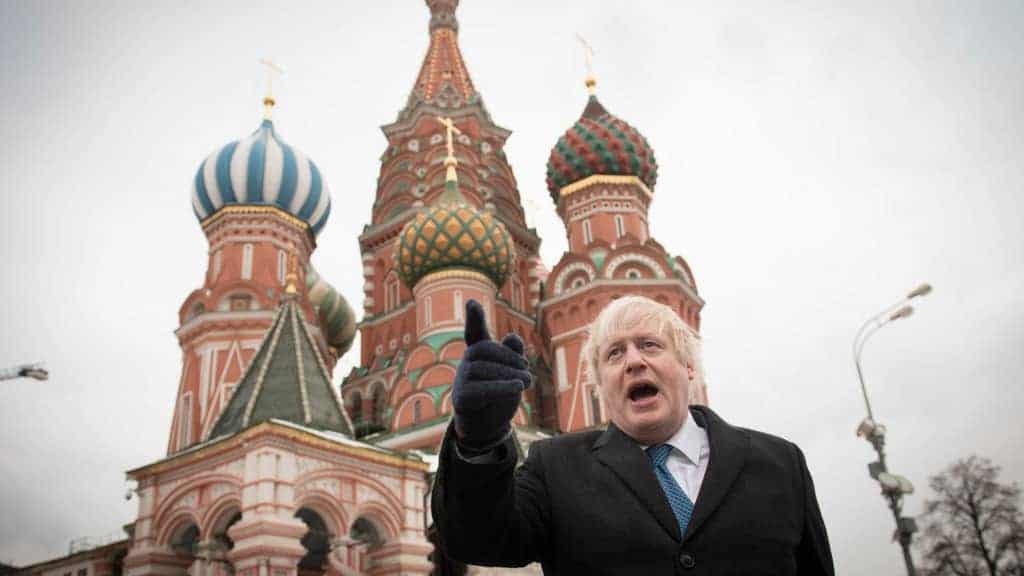 UK weapons manufacturers are suffering from long delays when trying to export arms abroad because of Brexit bureaucracy, a leading trade body has said.

The Engineering and Machinery Alliance told MPs that some companies are “waiting for up to six months” to receive government licences to export to the EU, despite the target decision time being two weeks, The Independent has reported.

And they blamed the government’s Export Control Joint Unit – which is part of the department for international trade and administer’s export controls and licensing for military items – for not anticipating the heavy red tape caused by Brexit.

Meanwhile, Boris Johnson is preparing to send a “clear message” to Russia by increasing the number of troops the UK  deployed across Europe.

The prime minister said the armed forces deployment planned by Britain will “support our NATO allies on land, at sea and in the air”.

Currently, Britain has over 100 troops giving training in Ukraine and 900 military personnel in Estonia, as well as around 150 army people in Poland.

“The ECJU’s target for granting or rejecting license applications is two weeks, but firms report waiting for up to six months,” Jack Semple, director of policy at the alliance, told MPs.

He added: “Firms have lost not only specific orders but also suffered reputational damage, undermining their export potential.”

Semple urged the government to create new and more efficient systems, saying the UK is a “smart nation full of smart people” and “can do better”.

The SNP also hit out at the Tory government by saying that export delays are showing the “lack of preparedness” for Brexit.

“There’s almost no sector untouched … Brexit is an economic disaster affecting everybody,” he added.

‘Ministers need to get a grip’ with Brexit issues

Meanwhile, Labour MP Nick Thomas-Symonds, shadow international trade secretary, said that “given how much time, public money and preparation went into our withdrawal from the EU, you would have thought that ministers would have had some more foresight and planned for this.

“It’s staggering that the government’s export unit did not anticipate that extra resources would be needed to process licences for exports to the EU from the UK.

“Ministers need to get a grip and ensure they get export licenses out to business as soon as possible.”

“Due to the robustness of our export controls regime, some destinations remain more challenging and will take longer than our target times to complete,” the spokesperson added.