Kevin Hyden and Richard Prendergast are accused of trying to kill sicko Whiting at HMP Wakefield on November 8, 2018 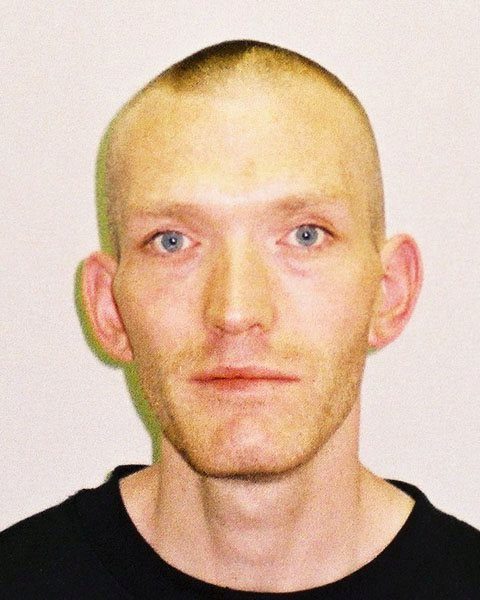 Kevin Hyden and Richard Prendergast are accused of trying to kill sicko Whiting at HMP Wakefield on November 8, 2018.

They both also face a second charge of unlawfully and maliciously wounding him with intent to cause grievous bodily harm on the same day.

Hyden, 40, and Prendergast, 39, appeared at Leeds Crown Court via video link on Friday (28/2) where they denied both charges.

A five-day trial is scheduled to begin at the court on September 7.

Judge Tom Bayliss QC told the men that they would remain in custody until their trials took place.

Whiting, Of Crawley, Sussex, abducted and murdered eight-year-old schoolgirl Sarah Payne in July 2000 and was jailed for life in 2001.

HMP Wakefield is a category A jail and home to some of the country’s most notorious convicts, including former Lost Prophets frontman Ian Watkins.