The lender said a ‘small number’ of people have been affected. 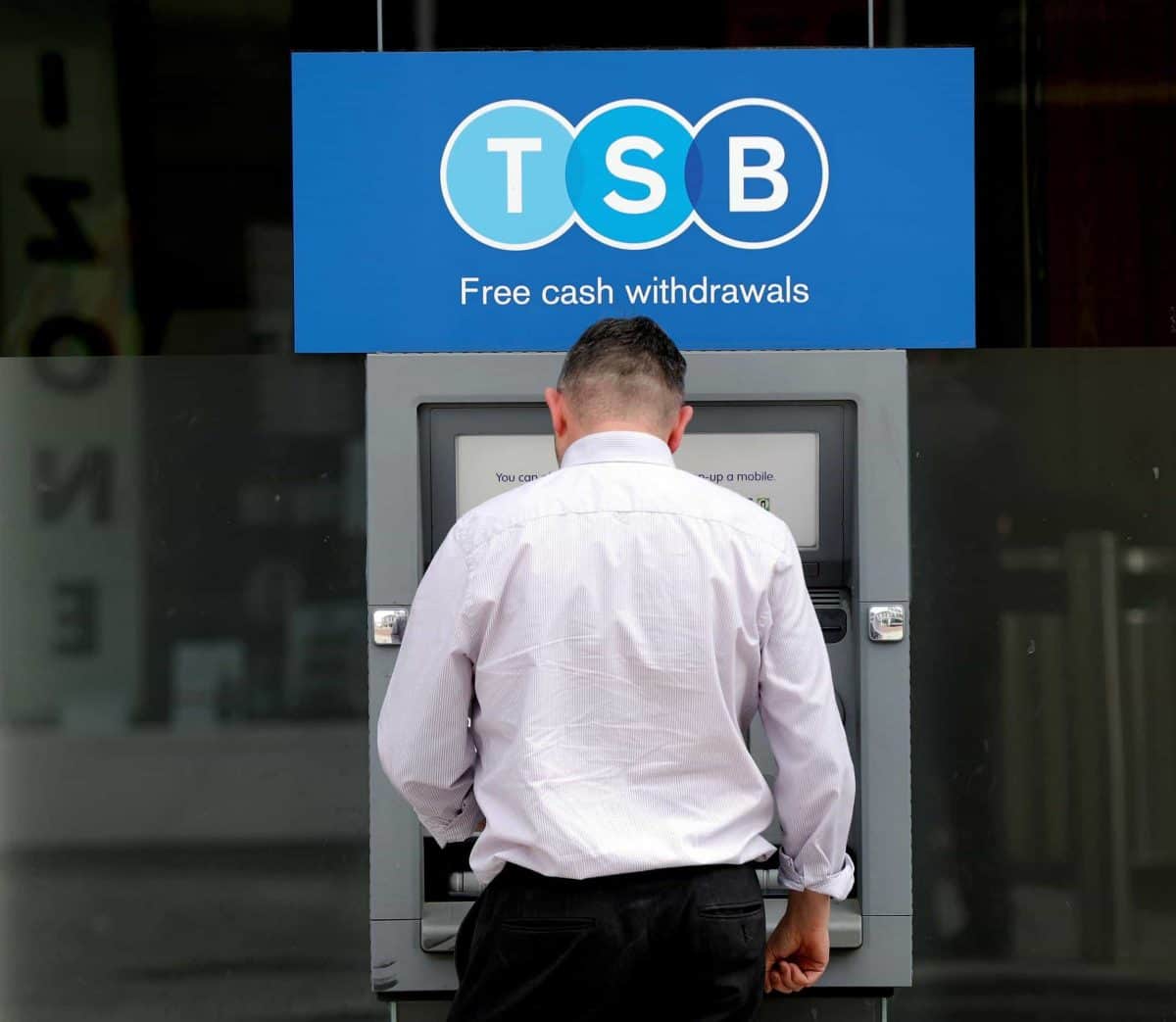 Some TSB customers have been left without wages in their accounts after the high street lender failed to process a number of overnight payments.

The bank said a “small number” of customers failed to receive payments due in on Friday, and it has been forced to offer emergency cash to those affected.

TSB gave assurances that the delayed payments are expected to show up in accounts this afternoon.

It said customers needing emergency cash can contact the bank, by going into branches or by phone.

It marks the latest glitch to affect TSB, after a major IT meltdown last year left nearly two million people locked out of their accounts.

A TSB spokesman said: “Some payments into TSB accounts have been delayed overnight and we are working to process these as soon as possible today.

“We apologise for the inconvenience this has caused and will ensure customers are not left out of pocket.”

It added that customers can still use their cards to make payments or withdraw cash.

TSB customers took to Twitter after waking up to find payments were not in their accounts, with many also complaining of being left on hold for up to an hour waiting to speak to customer services over the phone.

One affected customer tweeted: “My money hasn’t gone in, I have bills/debts/food to pay for and literally 81p in my bank.”

A raft of customers also complained that the payments delay meant they would be unable to snap up bargains in the Black Friday shopping bonanza.

It comes after a damning report on Tuesday criticised TSB’s board for lacking “common sense” in the lead-up to last year’s IT calamity after a systems upgrade went spectacularly wrong.

An independent investigation by law firm Slaughter and May concluded the lender’s board should have done more to challenge bosses in charge of the systems upgrade in April last year.

The debacle in April 2018 sparked one of the UK’s biggest ever banking systems crises and led to former TSB boss Paul Pester stepping down.

Not only were nearly two million customers left unable to access their accounts, but the debacle also sparked an unprecedented wave of opportunistic fraud attacks on customers.

TSB was also left red-faced just five months after the April 2018 debacle, when it was forced to apologise the following September after many customers were once more left unable to access their accounts.

New chief executive Debbie Crosbie is due to update on her strategy overhaul at TSB on November 25.