President Donald Trump said on Wednesday he would see nothing wrong in accepting damaging information on a U.S. political opponent if it were offered to his re-election campaign by a foreign government. Asked in an interview with ABC News if he would accept the information or alert the FBI, Trump said: “I think maybe you […] 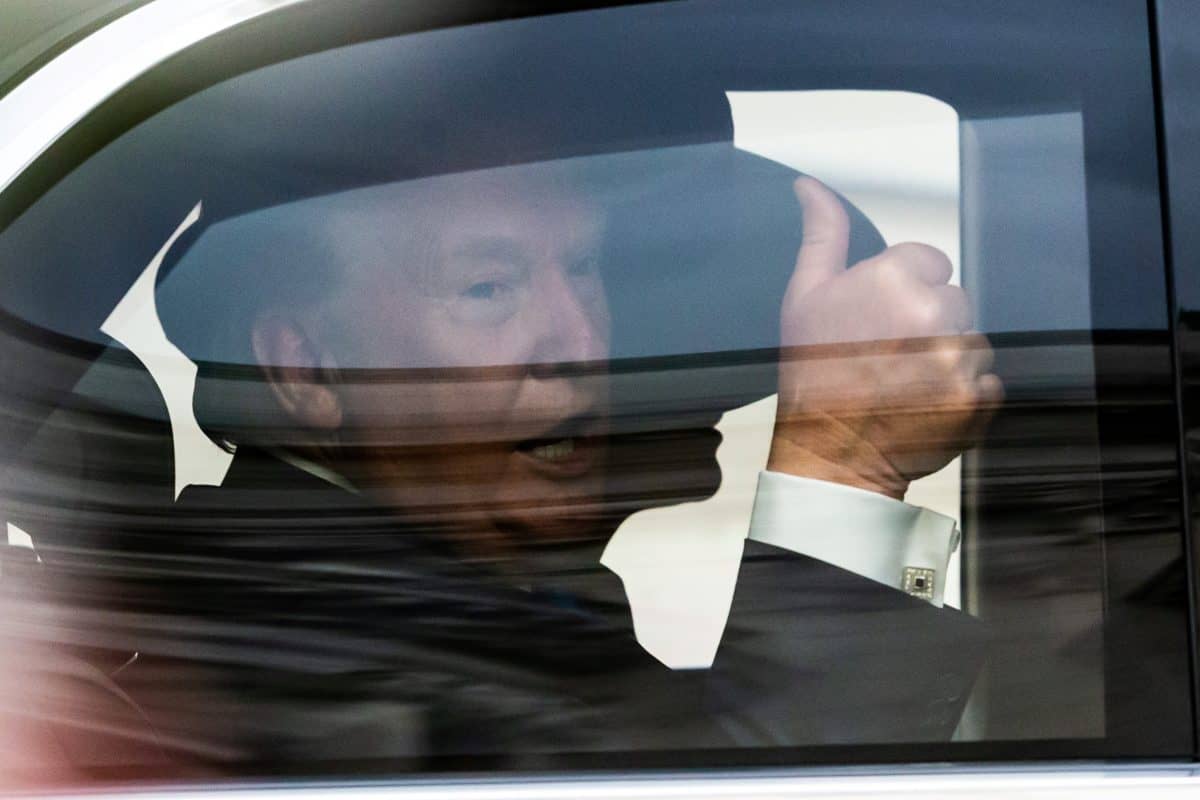 President Donald Trump said on Wednesday he would see nothing wrong in accepting damaging information on a U.S. political opponent if it were offered to his re-election campaign by a foreign government.

Asked in an interview with ABC News if he would accept the information or alert the FBI, Trump said: “I think maybe you do both. I think you might want to listen, there’s nothing wrong with listening.”

“If somebody called from a country, Norway, ‘we have information on your opponent’ – oh, I think I’d want to hear it,” Trump said.

Trump’s son Donald Trump Jr. was questioned by a U.S. Senate committee on Wednesday in a closed session about a June 2016 meeting at Trump Tower in New York in which a Russian lawyer had offered damaging information on Hillary Clinton, the elder Trump’s Democratic opponent in the 2016 presidential election.

The younger Trump, on learning the topic of the meeting, had written in an email: “I love it.” But people who attended the meeting said later it focussed on other matters.

Special Counsel Robert Mueller investigated the meeting as part of his probe into Russian meddling in the 2016 presidential election. He documented extensive contacts between Trump’s 2016 campaign and Russia, but did not establish that members of the campaign conspired with Moscow.

Speaking to ABC News on Wednesday, Trump said he disagreed with FBI Director Christopher Wray, who told Congress last month that political campaigns should contact the agency about any suspicious communications from a foreign government.

“I’ve seen a lot of things over my life. I don’t think in my whole life I’ve ever called the FBI. In my whole life. You don’t call the FBI. You throw somebody out of your office, you do whatever you do,” Trump said. “Oh, give me a break – life doesn’t work that way.”

Trump compared damaging information on an opponent supplied by a foreign government to opposition research conducted by all political campaigns.