Jitendra Rathod, an associate specialist in cardio-thoracic surgery at the University Hospital of Wales, died on Monday. 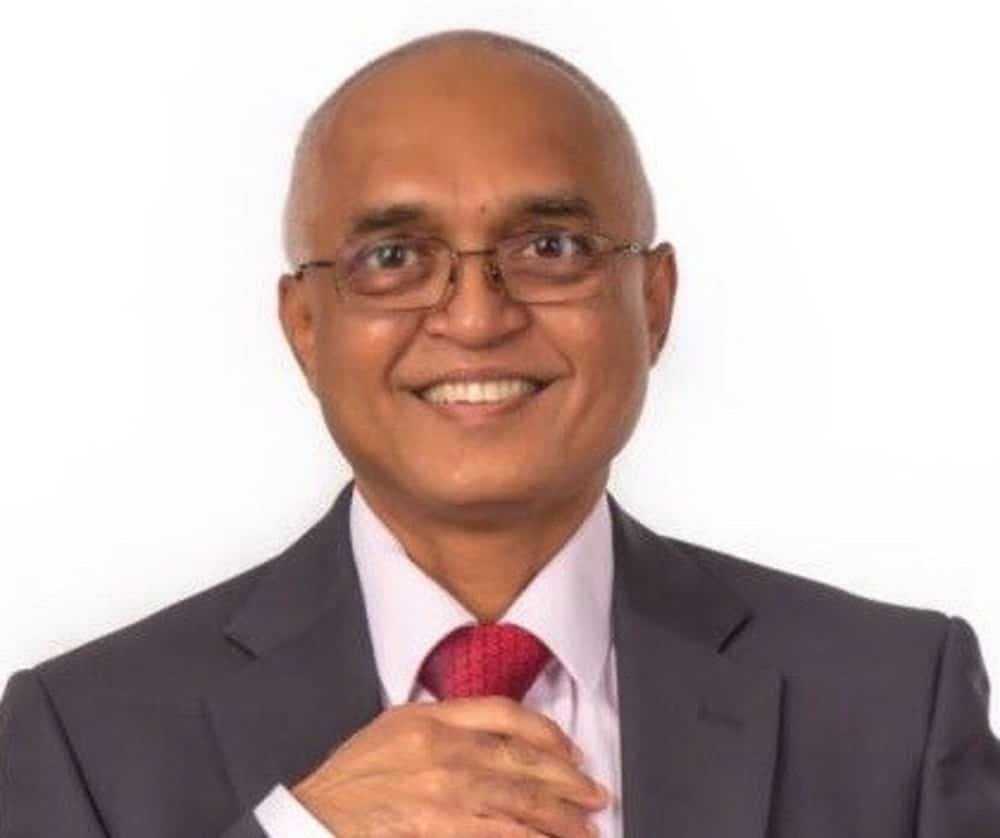 Tributes have been paid to a “highly regarded” surgeon who died in Cardiff after testing positive for Covid-19.

Jitendra Rathod, an associate specialist in cardio-thoracic surgery at the University Hospital of Wales, died on Monday morning.

The married father-of-two was described as a “very highly-regarded doctor” by the first minister of Wales, while health minister Vaughan Gething said he was “deeply saddened” by news of Mr Rathod’s death.

A further 19 deaths were reported of people who had tested positive, taking the number of deaths in Wales to 212.

Mr Gething told a press conference in Cardiff that a “small number of healthcare workers” with symptoms or confirmed cases of Covid-19 were in intensive care.

He said Mr Rathod’s death showed that “no matter what your expertise or achievement in a particular field of life, this can directly affect you”.

“Of course the Prime Minister is in intensive care and I wish him well and hope that he recovers,” Mr Gething said.

“It reiterates why it’s so important for people to follow the rules.

“We have not set up rules to intervene and interrupt the way that people are used to living their day to day lives because we can – we’ve done this because we have to, to save lives.

“And each death, and each human story about that, including this leading cardio-thoracic surgeon, I think reinforces the point and the purpose of what we are doing.”

Mr Gething said the Welsh Government would not be making “individual figures” of healthcare workers in hospital with coronavirus publicly available.

“They’re relatively low numbers now but it’s important, again, to be honest, that we know that a number of our frontline health care workers will have Covid-19 at various points during the pandemic,” he said.

“These are people who may have that from community transmission, or indeed from the work they do, and it reinforces why personal protective equipment re-provision is my number one priority.”

“It just tells us this virus is no respecter of persons, or place, which is why it is so important we all do absolutely everything we can to protect one another from its impact,” he told BBC Breakfast.

Cardiff and Vale University Health Board said Mr Rathod was “an incredibly dedicated surgeon who cared deeply for his patients”.

“We’ve lost a dear colleague here within Cardiff and Vale, they’ve also lost a husband and a father and it must be devastating news for them,” Mr Richards said.

“He was a well-respected surgeon, he was a very liked character, a very good colleague to others throughout the whole of Cardiff and Vale.

“He will be missed, he’ll be sorely missed by our staff.”

More than 15,000 tests have been conducted on over 13,000 people in Wales since testing began on January 29, with negative results in almost 75% of cases.

Wales currently has capacity to carry out 1,100 tests per day but this is expected to rise this week, Mr Gething said.

A drive-through testing site at Cardiff City stadium is expected to be operational on Tuesday and will test up to 200 key workers per day.

Three further testing sites, including one at Rodney Parade stadium in Newport, will be open in the next seven to 10 days.

“People who need a test will be identified by their employer and given a time slot to attend,” Mr Gething said.

Twenty-nine cases are resident outside Wales, while the location of 44 cases is yet to be confirmed.