“First we heard 90 per cent efficacy from Pfizer and BioNTech, then the Russians said 92 per cent and now Moderna says 94.5 per cent." 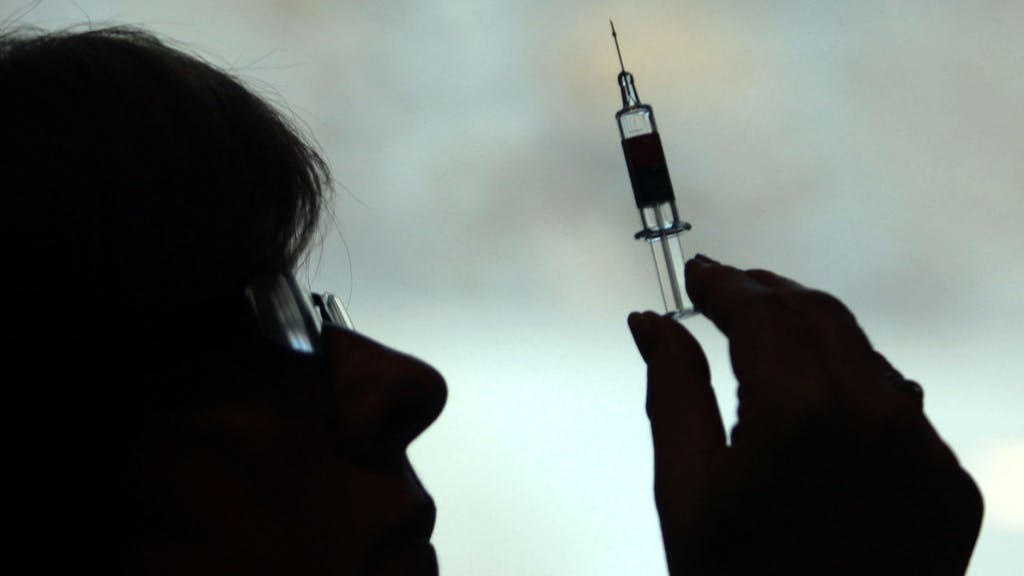 British scientists have hailed the “tremendously exciting” news that a US coronavirus vaccine may prevent 94.5 per cent of people from getting Covid-19.

Interim data from the US firm Moderna suggests its vaccine is highly effective in preventing people getting ill and also works across all age groups, including the elderly.

The UK has not placed an order for the vaccine – which works in a similar way to Pfizer’s – and it is unclear whether the British Government can get any stock.

But scientists said the news bodes well for other Covid-19 vaccines, with the one for Oxford University and UK pharmaceutical giant AstraZeneca due to report in the coming days or weeks.

News bodes well for other vaccines

Moderna intends to submit an application for an Emergency Use Authorisation with the US Food and Drug Administration shortly and will submit further data on the vaccine’s effectiveness and safety.

The firm’s final-stage clinical trial is ongoing and includes more than 30,000 people in the US.

The interim analysis included 95 participants with confirmed cases of Covid-19, of which 90 had received the placebo and five the active vaccine.

The 95 cases included 15 older adults – aged 65 and over. This included 20 people who were not white – including 12 of whom were from Hispanic or Latino/a backgrounds, four African Americans, three Asian Americans and one who was multiracial.

Severe cases of coronavirus were also examined, including 11 severe cases in the first interim analysis.

All 11 cases occurred in the placebo group and none in the group which had received the vaccine, known currently as mRNA-1273.

Moderna said its available safety data does not indicate any significant safety concerns.

The vaccine was generally safe and well tolerated, and the majority of adverse events were mild or moderate in severity, it said.

But these effects of the injection were generally short-lived, Moderna said.

The 94.5 per cent efficacy from this analysis could drop as further results from the clinical trial are announced.

Stephane Bancel, chief executive officer of Moderna, said: “This is a pivotal moment in the development of our Covid-19 vaccine candidate.

“Since early January, we have chased this virus with the intent to protect as many people around the world as possible.

“All along, we have known that each day matters.

“This positive interim analysis from our Phase 3 study has given us the first clinical validation that our vaccine can prevent Covis-19 disease, including severe disease.”

At the end of October, Moderna announced that the UK’s Medicines and Healthcare products Regulatory Agency (MHRA) has started the rolling review process of its vaccine.

This means the MHRA will review data as it becomes available from ongoing studies, with the ability to at some point say whether the vaccine should be licensed in the UK.

The announcement comes one week after Pfizer/BioNTech released interim study data suggesting their vaccine is more than 90% effective.

Peter Openshaw, professor of experimental medicine at Imperial College London, said: “This news from Moderna is tremendously exciting and considerably boosts optimism that we will have a choice of good vaccines in the next few months.

“First we heard 90 per cent efficacy from Pfizer and BioNTech, then the Russians said 92 per cent and now Moderna says 94.5 per cent.

“This latest press release is based on a study of 30,000 US adults, including many high-risk or elderly persons.

“This gives us confidence that the results are relevant in the people who are most at risk of Covid-19 and in most need of the vaccines.

Stephen Evans, professor of pharmacoepidemiology at the London School of Hygiene and Tropical Medicine, said: “This announcement from Moderna is a further encouragement that vaccines will be found to not only have an acceptable efficacy, but an efficacy that is much greater than we had anticipated.”

Related: Brexit talks in ‘real trouble’ without a breakthrough in the next week