"It is getting out of control and we need to stop it as soon as possible. We are the problem, not the virus, but for whatever reason people just don't seem to care." 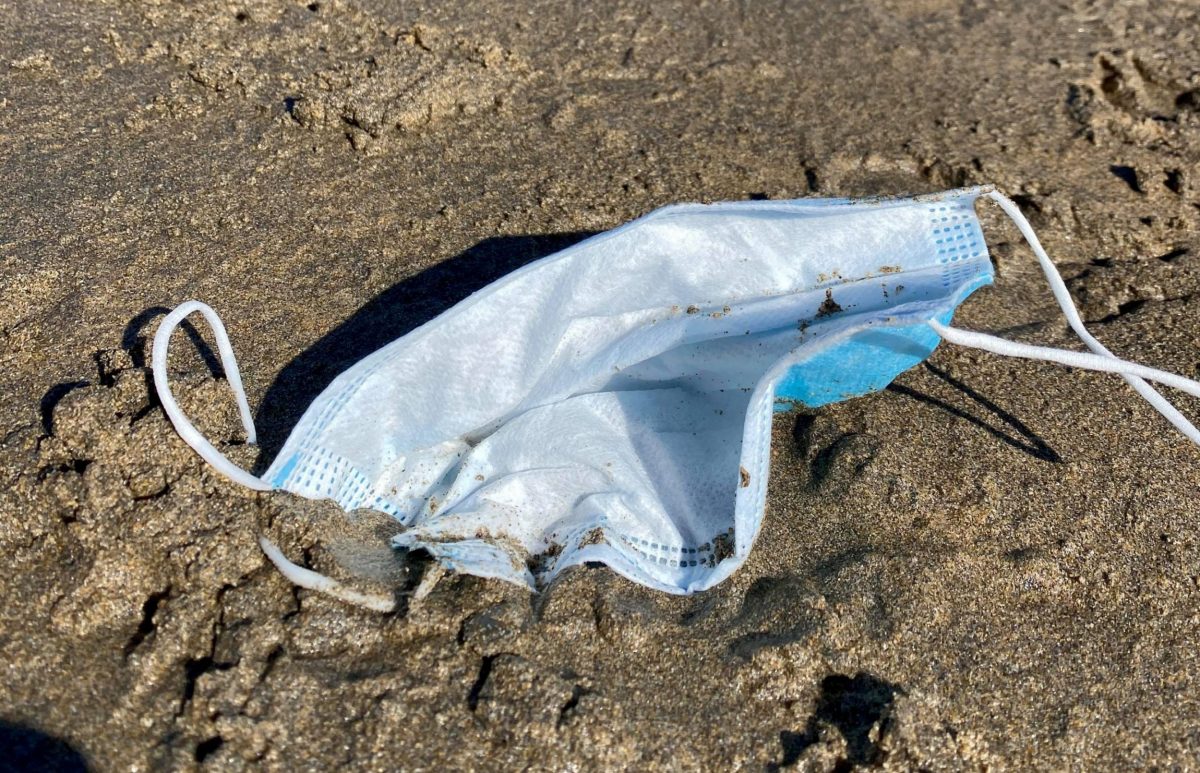 A popular tourist beach was littered with more than 100 face masks as campaigners warned that pandemic pollution was ‘out of control’.

The huge pile of masks, gloves and other PPE items were dumped and strewn all over Perranporth beach.

The problem was laid bare in a series of shocking pictures taken by beach-goer Ben Landricombe during a 45 minute clean up on Sunday.

Ben, 39, of Plymouth, Devon, said that he carried away as many as he could, but many more were left on the beach in Cornwall with items beginning to ‘sink into the sand.’

He posted the pictures amid warnings that coronavirus has caused a new wave of pollution with an “explosion” of PPE kit being dumped on beaches and in rivers.

And he feared his experiences were symbolic of a widespread problem on coastlines around the UK.

He said: “There were loads and I could have picked them up all day. In just 45 mins I picked up 26 but they were everywhere. There were at least a hundred on the beach.

“I was shocked due to so many people just not caring.

“It is getting out of control and we need to stop it as soon as possible. We are the problem, not the virus, but for whatever reason people just don’t seem to care.

“I did what I could but people need to heed the warning and stop dumping them.”

Campaigners fear that with masks now being mandatory in several places, the problem will only get worse.

Environmentalist Emily Stevenson, 23, runs the Beach Guardian charity with her dad Rob, said that PPE had now become a major threat to the environment and ocean.

During a one-hour litter pick in Cornwall, she also found 171 items including face masks and gloves.

She said: “Though this may be a timely issue now, it’s unfortunately not one that is going to go away any time soon either.

“This means that there could be a totally unaccounted for concentration of PPE pollution on the seafloor, which can remain as dormant debris for centuries.

“Once on the seafloor, it smothers any biological structures such as important Sea Fan beds in the UK, or coral reefs further afield.

“Also, this debris entails a ‘plasticising’ effect when on the seafloor – potentially inhibiting gas exchange between the water column and sediment.”

Cornish eco-charity Surfers Against Sewage has also been trying to raise awareness of the issue.

Spokesman Jack Middleton said: “Since lockdown has started to be lifted we’ve witnessed a new wave of plastic pollution littering our beaches in the form of disposable masks and gloves.

“While the PPE has helped to save lives over the past few months, we now need to consider how we dispose of it properly to prevent it from flowing into our rivers and oceans and destroying our beaches.

“We’re used to seeing plastic bottles and bags when we’re surfing but this new type of plastic pollution is something that no-one could have foreseen.”