Tory MP and prominent Brexiteer Anne Marie Morris has been recorded saying that a Brexit no deal would be a “real n*****r in the woodpile” at a meeting of eurosceptics in Central London. The member of parliament for Newton Abbott was discussing what financial services deal the UK could struck with Brussels after 2019. After saying just […] 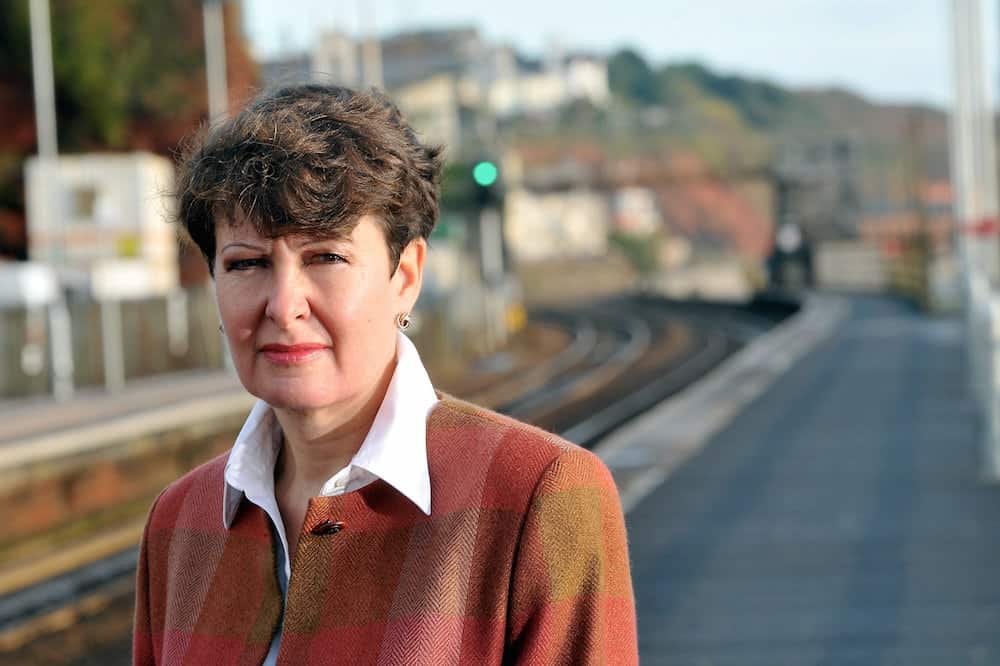 Anne Marie Morris, MP for Newton Abbott. See National News story NNMORRIS; A Tory Brexiteer has described the UK leaving the EU without a deal as a ìreal n*****r in the woodpileî at a meeting of eurosceptics in Central London. Anne Marie Morris, MP for Newton Abbott since 2010, made the astonishing remark while discussing what financial services deal the UK could struck with Brussels after 2019. Despite using the racist term, none of her fellow panelists, including Tory MPs Bill Cash and John Redwood, reacted.

Tory MP and prominent Brexiteer Anne Marie Morris has been recorded saying that a Brexit no deal would be a “real n*****r in the woodpile” at a meeting of eurosceptics in Central London.

The member of parliament for Newton Abbott was discussing what financial services deal the UK could struck with Brussels after 2019.

After saying just seven per cent of financial services in the UK would be affected by Brexit, Morris said: “Now I’m sure there will be many people who’ll challenge that, but my response and my request is look at the detail, it isn’t all doom and gloom.

“Now we get to the real n****r in the woodpile which is in two years what happens if there is no deal?”

A n****r in the woodpile is a dated American figure of speech meaning “some fact of considerable importance that is not disclosed—something suspicious or wrong”.

Commonly used in the late 19th and early 20th centuries, usage has declined since then, and use of the phrase by public figures has often been followed by criticism over the offensiveness of the racist term involved.

This isn’t the first time the Tory MP has been caught up in racism allegations.

Before the General Election her electoral agent and partner claimed ‘that the crisis in education was due entirely to non-British born immigrants and their high birth rates’.

At the hustings tonight. Educ. came up. Man yelled ” it’s the fault of non-British people and their higher birth rates”. Partner of our MP