By Joe Mellor, Deputy Editor Tory MP Lucy Allan was attacked on Facebook and Twitter due to controversial comments, but she decided to come back for more. Allan claims that “privileged” junior doctors “hold the NHS to ransom”. Her comments have infuriated medics who say the strike is nothing to do with money, but the […] 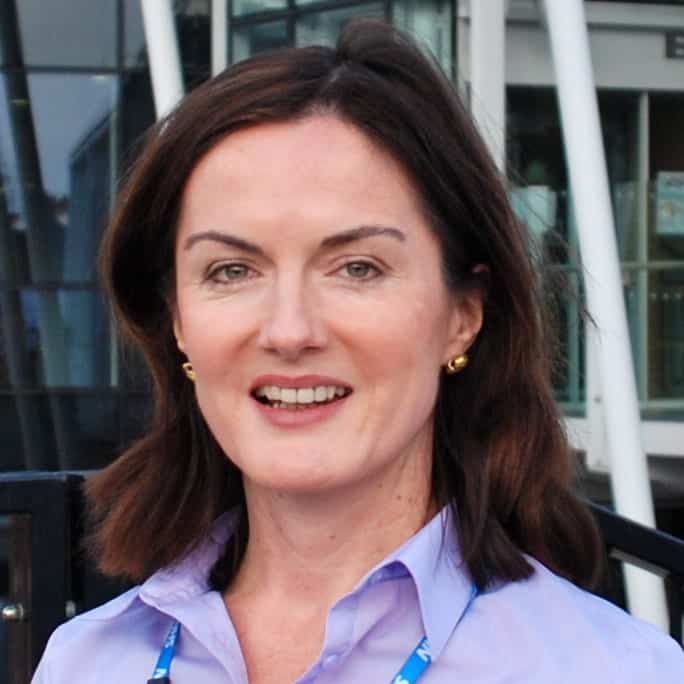 Tory MP Lucy Allan was attacked on Facebook and Twitter due to controversial comments, but she decided to come back for more.

Allan claims that “privileged” junior doctors “hold the NHS to ransom”. Her comments have infuriated medics who say the strike is nothing to do with money, but the safety of patients and themselves.

Over a thousand people aired their annoyance at Allan on her social media Facebook page, after she had lashed out at striking medical staff.

She had written: “Hard-working people in Telford don’t get why privileged trainee doctors, on course to earn £100,000 plus, will hold NHS to ransom and deprive ordinary people of emergency care. I don’t get it either.” Despite the furious backlash she went back onto her page to add fuel to the fire and said: “It’s a profession with prospects.

“The more we pay doctors the less money there is for nurses, receptionists, porters, paramedics and all the other key people who make up our NHS.”

Some of the comments on Facebook said Ms Allan, who made headlines in December for her ‘bullying’ rants at a sick staff member, was “stupid” and “deluded”. Other medics cast doubt on the MP’s figures – including her claim that the average Telford income is £15,320.

Medical student Allan Xu took to Twitter to tell her: “Just called your office to chat about junior doctors’ contract.

“The irony when no one there to take the call because it’s Sunday.”

The BMA doctors’ union is currently considering if they should launch a sixth strike after its first all-out walkout went ahead at the end of April.