Conservative MP Jake Berry has suggested that a new Royal Yacht Britannia would act as a boon to the UK’s international trade and “unite” the country following the bitter divisions of the Brexit debate. Speaking to The House magazine he argued the vessel would “bring our country back together” and help drive the UK’s overseas trade […] 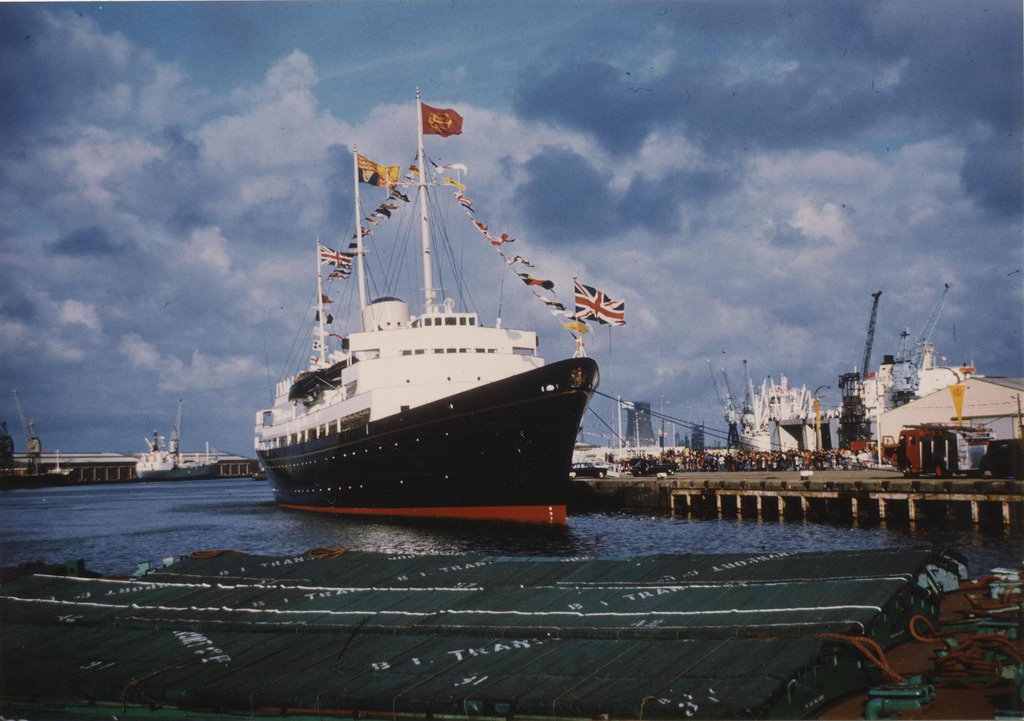 Conservative MP Jake Berry has suggested that a new Royal Yacht Britannia would act as a boon to the UK’s international trade and “unite” the country following the bitter divisions of the Brexit debate.

Speaking to The House magazine he argued the vessel would “bring our country back together” and help drive the UK’s overseas trade policy outside the European Union.

He said: “The rebuilding of the Royal Yacht Britannia is not government policy. However, my personal view about it is in a post-Brexit environment it could play a real role in driving international trade.

“President Obama said that there were… ‘only two people I really admire in this world and that’s Nelson Mandela and Her Majesty the Queen’.

“Absolutely, he was right about both of those extraordinary global political giants. A new royal yacht could be something which we could unite behind. But, as I say, it’s not government policy.”

The minister spearheaded efforts for a new Royal Yacht when on the backbenches two years ago but the Government did not support his plans.

Speaking to the Telegraph he said he had conversations with International Trade Secretary Liam Fox about commissioning a new royal yacht dubbed “Brexit-annia”.

Her Majesty’s Yacht Britannia was in service from 1954 until being retired in 1997. It was the 83rd such vessel since King Charles II acceded to the throne in 1660.