Shadow education secretary Kate Green has written to Gavin Williamson with 15 questions, including asking when students will receive their new grades. 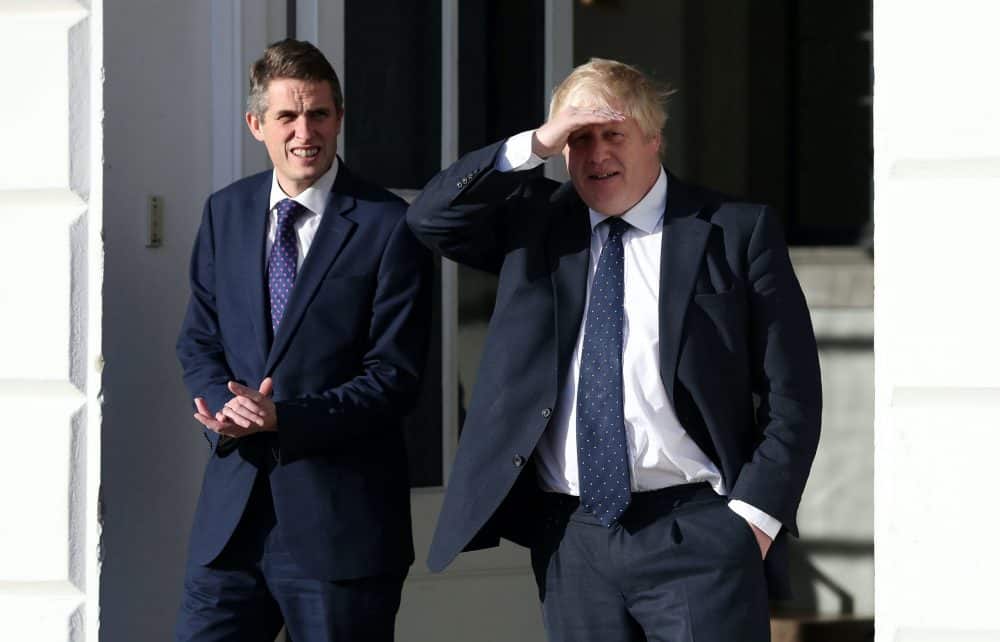 Education Secretary Gavin Williamson must give students, parents and universities “clarity” over a series of unresolved issues after his exam results U-turn, Labour has demanded, as Starmer has said that “the Tories’ incompetence is holding Britain back from recovery.”

After coming under vast pressure, Mr Williamson decided to allow GCSE and A-level results in England to be based on teachers’ predicted grades.

He initially committed to grades being based solely on an algorithm devised by regulator Ofqual, but now students will get the forecast results if they are higher.

The policy reversal came after he previously defended the system as “robust” and almost 40% of A-level grades were reduced from teachers’ predictions.

Labour leader Sir Keir Starmer wrote in the Daily Mirror the Conservatives’ handling of the situation “sums up their handling of this pandemic – incompetent”.

“At a time of national emergency, this is no way to run a country,” he added.

“The Tories’ incompetence is holding Britain back from recovery.”

Shadow education secretary Kate Green has written to Mr Williamson with 15 questions, including asking when students will receive their new grades and whether there will still be a free appeals process.

She welcomed the Government having “finally reversed its position” after mounting calls from students, teachers and Conservative MPs.

“However, the confusion of the past few weeks, and delay in making these important decisions, mean there are now important outstanding issues on which students, parents and institutions need urgent clarity,” she added.

Whether students who have accepted an offer based on their moderated grades can switch institutions and how universities will be supported by the move to scrap the temporary limit on places were among her queries.

She also called for Mr Williamson to confirm no universities will be “allowed to fail financially” as a result of the changes and for the Cabinet minister to set out the position for BTEC students’ grades.

In a statement, the Labour MP added: “This was a welcome and necessary change in policy, but we should never have been in this position as the government has had months to get this right.

“The delay and chaos accompanying means that students, families, and education providers have no answers to essential questions.”

Mr Williamson on Monday apologised for “the distress” caused to students and their parents and said it became clear over the weekend that action was needed after Ofqual released additional data about its algorithm.

There were widespread concerns the move to base results partly on schools’ past performances would have a greater negative impact on bright pupils and disadvantaged schools.