A top QC took £75 from his chamber’s funds to pay for private treatment when his daughter got a splinter in her finger, an employment tribunal heard. And when fellow barrister Karen Gillard leaked the story about Anthony Metzer, QC, to website Legal Cheek she was sacked, the hearing was told. Miss Gillard, deputy treasurer […] 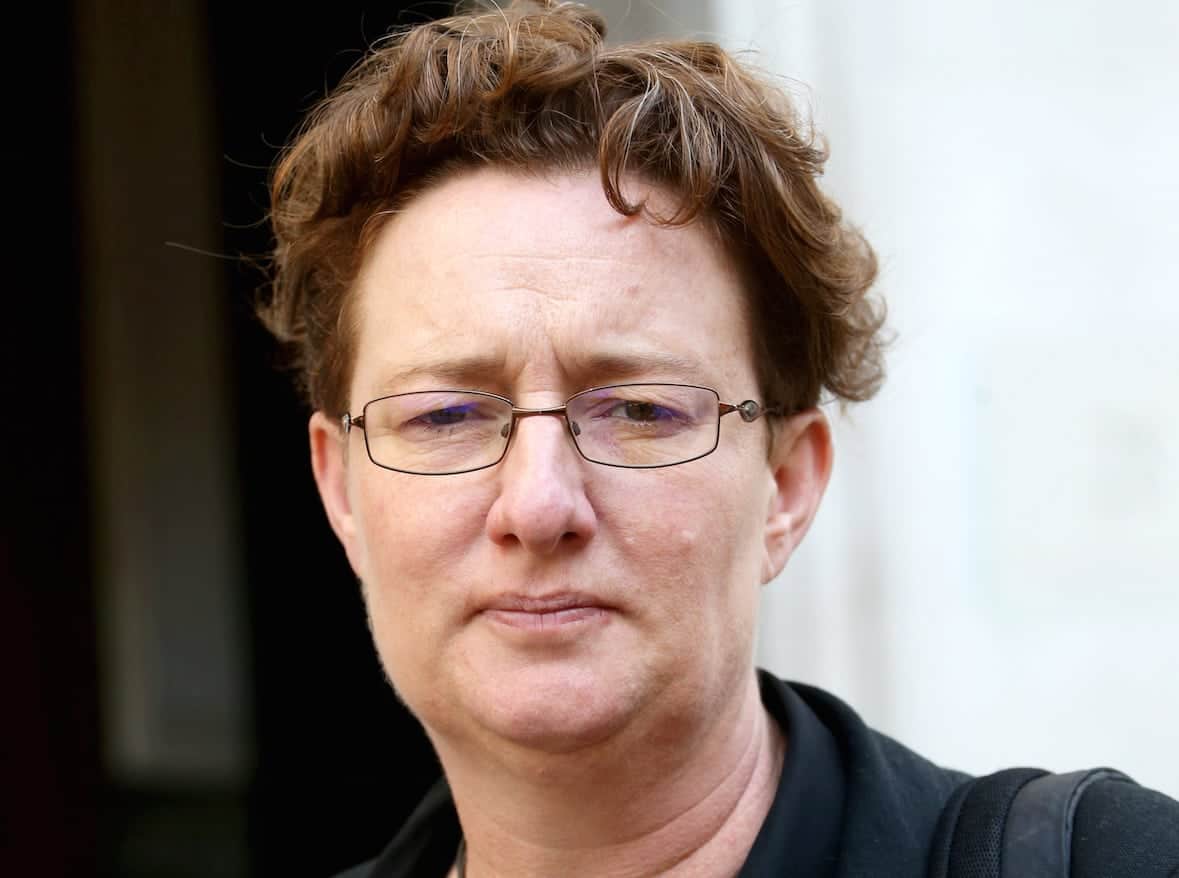 A top QC took £75 from his chamber’s funds to pay for private treatment when his daughter got a splinter in her finger, an employment tribunal heard.

And when fellow barrister Karen Gillard leaked the story about Anthony Metzer, QC, to website Legal Cheek she was sacked, the hearing was told.

Miss Gillard, deputy treasurer at Goldsmith Chambers, told the tribunal how Mr Metzer would employ family members and their friends and pay them more than other interns.

She said that the group was even known as “Metzer’s interns” within the firm.

But the chambers say she was sacked after complaints of bullying and intimidating behaviour to staff.

One lawyer resigned and others started to look for work elsewhere after her sacking, the tribunal was told.

And the treasurer of the firm Adam Gersch even called the police after her dismissal, saying she had harassed him by sending colleagues emails accusing him of fraud and financial impropriety, the hearing was told.

Miss Gillard, 44, claims she was sacked by the chambers because of public interest disclosures to website Legal Cheek.

Miss Gillard was called to the bar in 2004 before leaving to become a councillor, getting to be leader of the Lib Dem group on Plymouth City Council before going back to law.

She told the tribunal staff were fuming after finding out he used £75 of chamber’s funds to get his daughter medical treatment for a splinter she sustained while interning at the firm.

Miss Gillard, from Reading, Berks., claims a homophobic “gang” at the firm colluded to accuse her of harassment to police.

She said the “Metzer interns” – the QC’s daughters and their friends – were being employed at the firm and paid more than other pupils at £250 per week.

Mr Metzer represented the Grillo sisters, personal aides to Nigella Lawson who had accused them of ripping her off.

Miss Gillard said: “By February 2016, it was time I told Anthony Metzer QC to start really investing in the staff.

“Goldsmiths Chambers had had Anya’s younger sister Rebecca for a week in January 2016.

“She was moving some boxes in the basement and got a splinter. Anthony Metzer QC took her up to a medical business on Fleet Street and had the splinter removed.”

She added: “Ashley Perkins who dealt with payments as Chambers administrator was so angry when she found out about the £75 bill.

“I quote ‘If he had walked a little ‘facking’ further he could have made it to facking Boots and bought a pair of ‘facking’ tweezers for £2’.

“What had been really good with Anya, Freya and Rupert in the Clerks room was now appearing to turn into paid holiday jobs for Anthony Metzer’s chosen family members.”

She claimed she also challenged Mr Metzer over his “misuse” of a client fund of Argent law firm which continued to exist after it merged with Goldsmith in May 2014.

She was suspended and members of the chamber’s management committee accused her of “bribery” at a meeting in December 2016, the tribunal heard.

She said: “[It] was one of the most violated experiences I have ever encountered.

“What had first started as a witch hunt now turned into a kangaroo court. Anthony Metzer QC, Anton Van Dellen, Adam Gersch and others had fists full of proxy votes.”

On her suspension two months earlier she said: “When a previous white heterosexual male, senior clerk called Michael Martin, was suspended for misuse of chambers funds in April 2015… he was paid his full salary through the whole of his suspension and investigation, which was conducted internally, until his termination.

“I, on the other hand was given no notice, no severance and was prevented from accessing the building and my email.”

Dr Anton Van Dellen, Chamber Secretary admitted a group of barristers at the firm appeared like a “gang” by discussing reporting Miss Gillard to police in February 2017.

She had told the tribunal Mr Metzer QC had sent an email to the group “which says she will not enjoy a visit from a police officer”.

Miss Gillard, whose parents were convicted of a double murder in 1983, added: “That sounds very spiteful isn’t it, Dr Van Dellen knowing my family background?”

The tribunal heard Miss Gillard suffered “night terrors” after she visited a police station over the claims which Mr Gersch had provided “no evidence” for. Nothing came of his claims.

She said: “I was bullied and intimidated by individuals within chambers, sometimes including the Head of Chambers Anthony Metzer QC, and sometimes at his behest.

“This victimisation took place because I made protected disclosures having tried every other way to attempts to improve Goldsmith Chambers where bad practice existed.

“Anthony Metzer QC, Dingle Clark, Anton Van Dellen and Adam Gersch undertook this process, aided by some others, in order that I would be marginalised and discredited. This would then make any of my disclosures less significant and credible.

“Whilst I had offered to resign and go ‘quietly’, sadly the Respondents have humiliated and hounded me.

“In the early days I dealt with comments regarding my appearance including wearing birkenstocks in a jocular way.

“The victimisation and bullying have been all the more vicious to me because I am an openly gay woman.”

A spokesperson from the law firm representing Goldsmith Chambers said: “The allegations made by Miss Gillard are strenuously denied by Goldsmith Chambers. The individual members of Chambers named in the reports – Anthony Metzer QC, Dr Anton van Dellen, Adam Gersch and Dingle Clark, deny the allegations being made against them personally. No further comments will be provided about the case at this time while the trial is on-going.”