The GB News presenter posted an interesting observation about the globe - and was duly mobbed by the Twitterati. 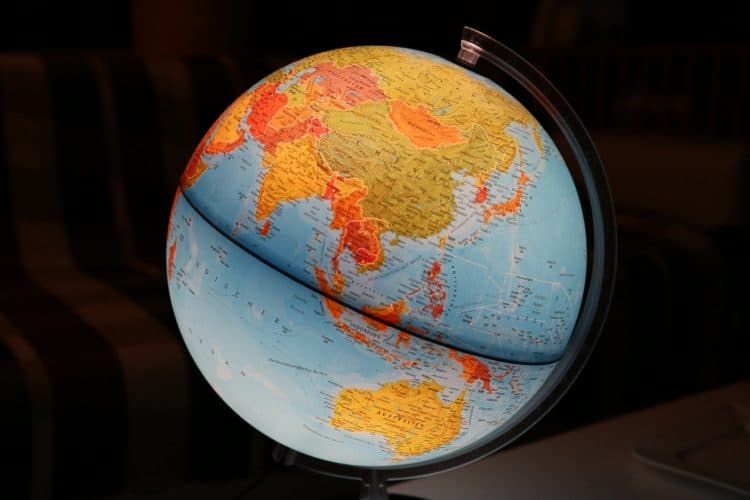 Tom Harwood, of GB News fame, has once more been subjected to a Twitter roasting, after making an interesting geographical observation about Planet Earth.

Sharing a pair of Google Earth screen grabs, Harwood mused: “Wild how from one angle the Earth is mostly land, and from another it’s mostly water.”

About 71 per cent of the Earth’s surface is water-covered, while the other 29 per cent consists of continents and islands, as most of us learn in primary school.

Unsurprisingly, it did not take long for Twitter to weigh in on just how “wild” an observation that really was.

Credit to Tom, though. He would not be deterred.

And for that, I suppose, we have to hand it to him.