The Prime Minister’s official spokesman assured that 8,000 approved machines had been ordered. 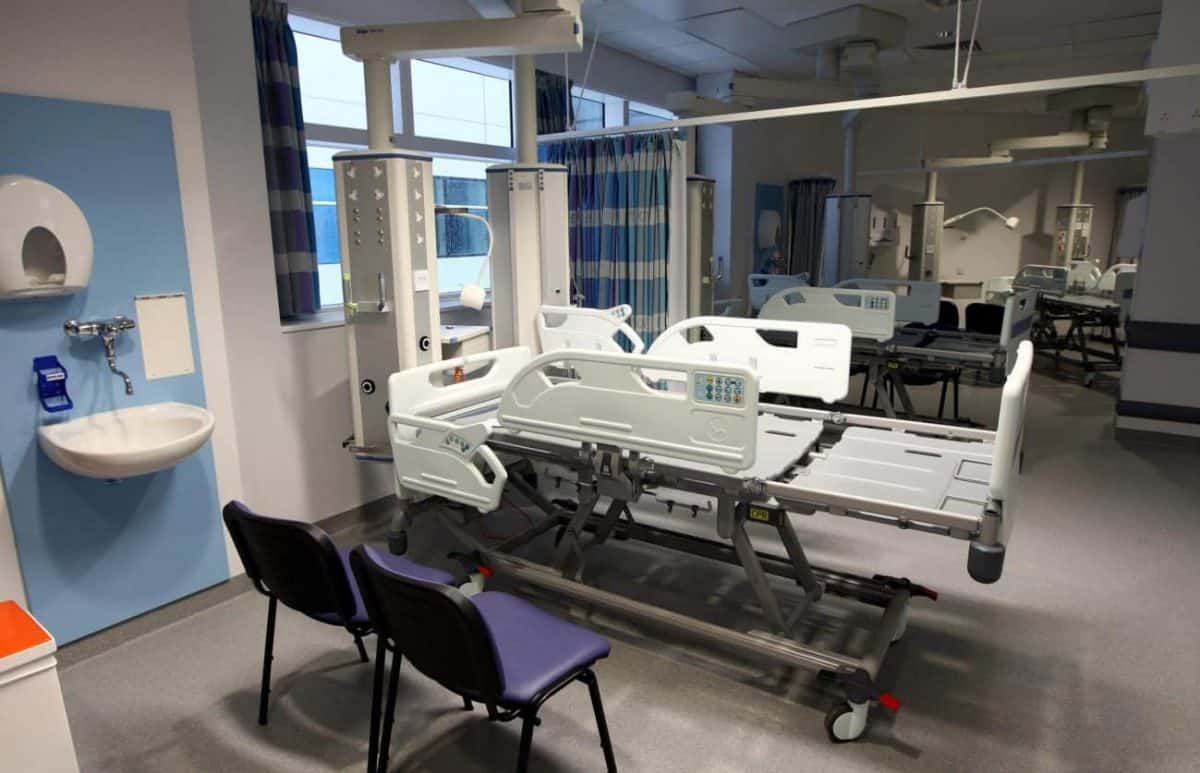 Thousands of extra ventilators ordered for patients critically ill with coronavirus are not expected to be ready for a number of months, despite the disease’s anticipated peak looming.

Downing Street said on Thursday that 8,000 additional ventilators had been ordered by the Government to boost the stock of 8,000 already available to the health service.

But with Covid-19’s peak expected to strike the UK in around three weeks, there were concerns hospitals will not have the numbers required in time.

The Prime Minister’s official spokesman assured that 8,000 approved machines had been ordered.

A day earlier, a key scientist who has been advising the Government, Professor Neil Ferguson, suggested the majority may be needed sooner than that.

He predicted that intensive care demand would peak “in approximately two to three weeks and then decline thereafter” if the current lockdown measures work as expected.

There was also criticism of Boris Johnson for not taking part in an EU scheme to boost the number of ventilators, with allegations that Brexit ideology was being placed above demand for the essential equipment.

The PM’s spokesman said: “Well, we are no longer members of the EU,” when asked why the UK was not utilising the scheme, and pointed towards other efforts to secure ventilators.

Pressed if the decision was related to Brexit ideology, the spokesman said: “No, as I say, this is an area where we’re making our own efforts.”

“With widespread concerns about our ventilator capacity and the urgent need to scale-up that capacity, we should be co-operating through international schemes to ensure we get these desperately need pieces of kit,” he said.

Liberal Democrat acting leader Ed Davey added: “There is no reasonable justification for Boris Johnson’s refusal to participate in the EU’s procurement of ventilators.

“Let’s be clear: getting more ventilators to our NHS will save lives. Why won’t the Prime Minister put his Brexit views aside, given this crisis?”

Downing Street also contradicted a claim by billionaire entrepreneur Sir James Dyson that the Government had ordered 10,000 ventilators from his firm.

Sir James emailed Dyson staff to say “we have received an initial order of 10,000 units from the UK Government”.

But the Prime Minister’s spokesman said all manufacturers turning their efforts to making ventilators must pass tests from expert clinicians and health regulators before purchases are made.

“New orders are all dependent on machines passing regulatory tests; this is the case with Dyson,” he said.

“Their machines must meet the necessary safety and regulatory standards – if they do not, they will not be brought or rolled out to hospitals.”