Data published on Tuesday found that the number of deaths in England and Wales has exceeded normal levels by nearly 47,000 during the pandemic. 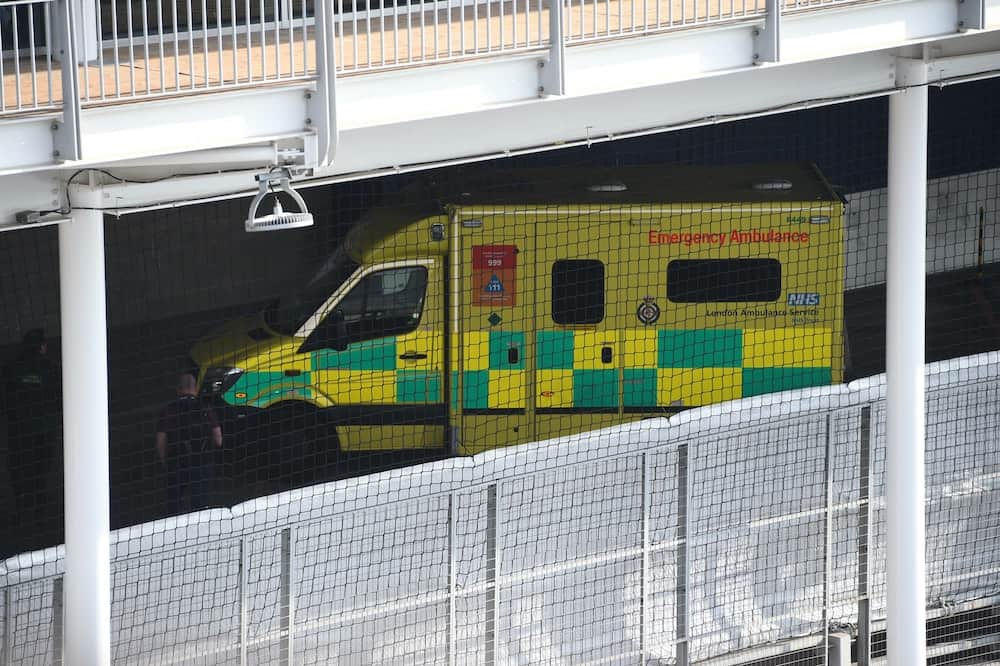 Thousands of excess deaths recorded during the coronavirus crisis could be “collateral damage” caused by the indirect effects of the pandemic, a statistician has suggested.

Professor Sir David Spiegelhalter, chairman of the Winton Centre for Risk and Evidence Communication, University of Cambridge, said that some 6,000 deaths had been “exported” to the community due to the reduction of hospital services.

Data published on Tuesday found that the number of deaths in England and Wales has exceeded normal levels by nearly 47,000 during the pandemic.

Figures from the Office for National Statistics (ONS) show a total of 108,345 deaths were registered in the two nations between March 21 – towards the start of the outbreak – and May 1 2020.

Sir David told reporters that the proportion of excess deaths that did not list coronavirus on the death certificate had stayed “reasonably constant” – between 25% and 30%.

But he said this suggests many of them could be indirect deaths as a result of the virus.

“If people had learnt to put it on the death certificate, you would have expected that number to go down and it hasn’t gone down a lot,” he said.

“It’s a constant factor that 25, 30% of the extra deaths have not been labelled as Covid.

“That could suggest to many that this is because many of them are indirect deaths, collateral damage of the health service disruption.”

Commenting on the ONS data, Sir David said a drop in hospital deaths at the same time as an increase in fatalities elsewhere suggested some 6,000 deaths had been “exported back to the community because of the closure of the hospitals”.

A third of the “staggering” 30,000 excess deaths in care homes and homes had included Covid-19 on the death certificate, he told reporters.

“While some of those may be under-diagnosis, we have got a huge number of essentially unexplained extra deaths in homes and care homes,” he said.

“This is extraordinary and when we look back on this whole episode, this rise in non-Covid extra deaths outside of hospital is something I hope that will be given severe attention.”

Professor Carl Heneghan, professor of evidence-based medicine, University of Oxford, suggested that people who are unwell but do not seek medical care could contribute to the number of excess deaths.

“This suggests that the message of stay at home has potentially been interpreted as people who have been unwell have been staying at home and have led to this excess death.”

The UK Alzheimer’s Society expressed concern about the overall death toll in care homes being higher than average for this time of year.

Fiona Carragher, director of research and influencing, said: “70% of care home residents have dementia and we’re deeply concerned that this indicates an increase in deaths due to dementia, caused by isolation and reduction in care workers.”

These non-coronavirus related deaths are being investigated by the ONS, which says it will publish detailed analysis on this in the future.

Together with figures from Scotland and Northern Ireland, the total number of excess deaths in the UK between March 21 and May 1 is nearly 51,000.

Meanwhile, care home deaths accounted for 40% of coronavirus-related fatalities registered in England and Wales in the week ending May 1, according to the ONS.

This weekly number of care home deaths is a slight dip from 2,794 in the previous seven days and is the first week-on-week decrease since March 20.

When looking at the figures by date of death, they suggest a peak in daily care home deaths may have taken place on April 17, when 415 deaths occurred.

In response to the latest figures, minister for care Helen Whately said that it was a “relief” that the number of deaths in care homes was falling.

“Supporting the social care sector through this pandemic has always been a priority, and we are doing everything in our power to ensure they have all they need to look after those in their care,” she said.

The latest figures say there were 17,953 deaths registered across England and Wales in the week up to May 1 – a decrease for the second week running.

But Nick Stripe, head of health analysis at the ONS, told BBC News this is about 8,000 above the average expected for this time of year.

He said: “So it is actually the seventh highest weekly total since this data set started in 1993, so we have had four out of the top seven weeks in the last four weeks.”