The term 2018-22 will be one of the toughest the Conservatives have faced in Wandsworth, Councillor Ian Lewer says. Following a shock win the Deputy Mayor for the borough predicts that the next four years are likely to be some of the most challenging that the party has faced in its now 40 year rule. Aside […] 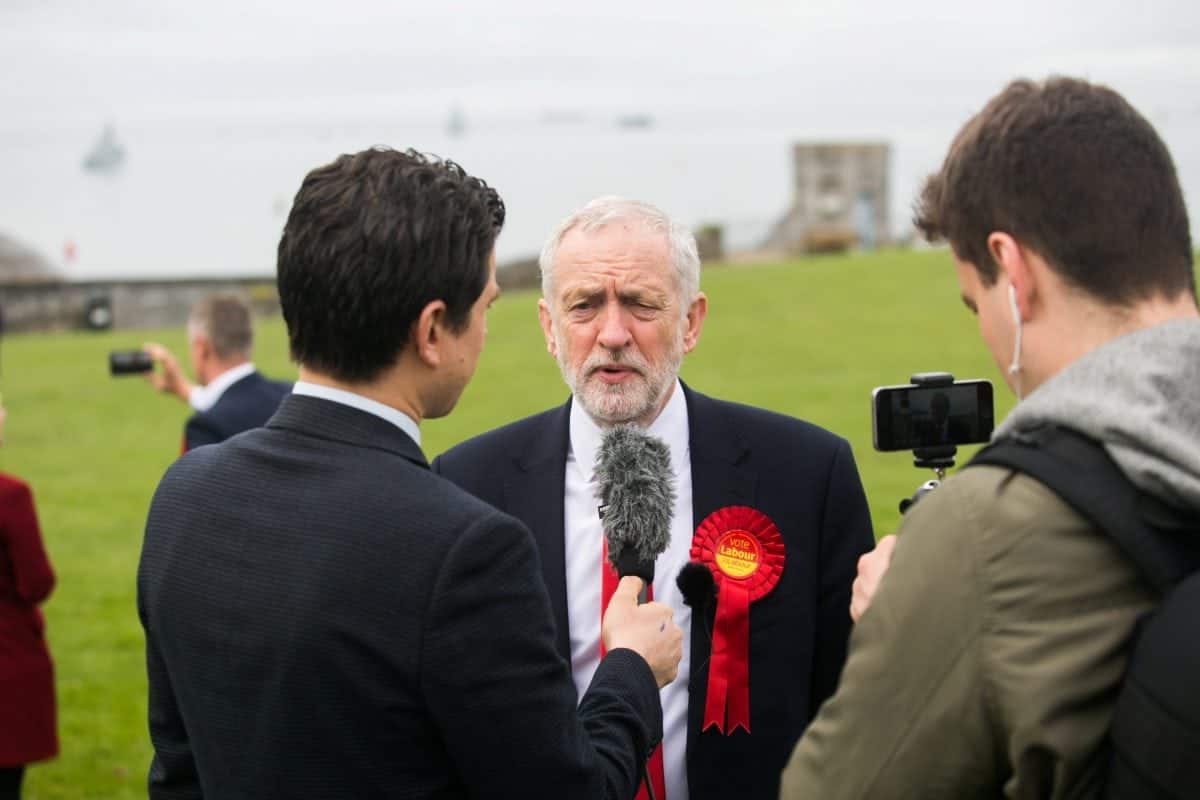 The term 2018-22 will be one of the toughest the Conservatives have faced in Wandsworth, Councillor Ian Lewer says.

Following a shock win the Deputy Mayor for the borough predicts that the next four years are likely to be some of the most challenging that the party has faced in its now 40 year rule.

Aside from having to manage a council with the lowest majority since 1986, “the number of issues facing the authority are huge and complex,” Lewer said.

“Succeed and address their residents’ concerns successfully and the future is bright, to fail could see the end of what will be 44 years of continuous Conservative control”.

The Conservatives managed to regain Wandsworth by a slender margin in Thursday’s local elections, a result which can be attributed to a number of reasons.

On the one hand, the Labour Party’s tactic of focusing on national issues “did not entirely work”, Lewer says.

“I saw myself in Wandsworth a sign of panic when they launched a scathing attack on the Lib Dems regarding Brexit.

“Surely this must have been in response to many people they were canvassing noting Labour’s ambiguous support for Brexit nationally while apparently simultaneously campaigning locally against it, and choosing to back the Lib Dems.

But the notion of “expectation management” should also be addressed.

“Without a shadow of doubt the Labour Party allowed expectations to get the better of them,” Lewer believes.

“Whether this was a result of optimism following the June 2017 election results in the capital or if it was just Momentum’s general view that victory remains only one last heave away remains to be seen but the suggestions of victory in Wandsworth, Westminster and Kensington & Chelsea now seem possibly even foolhardy.

“Having said this the Conservatives, while managing expectations better than Labour and possibly even making use of the fear of a socialist controlled council to their benefit in parts of Wandsworth, were genuinely fearful certainly of losing Wandsworth and even of Westminster”. 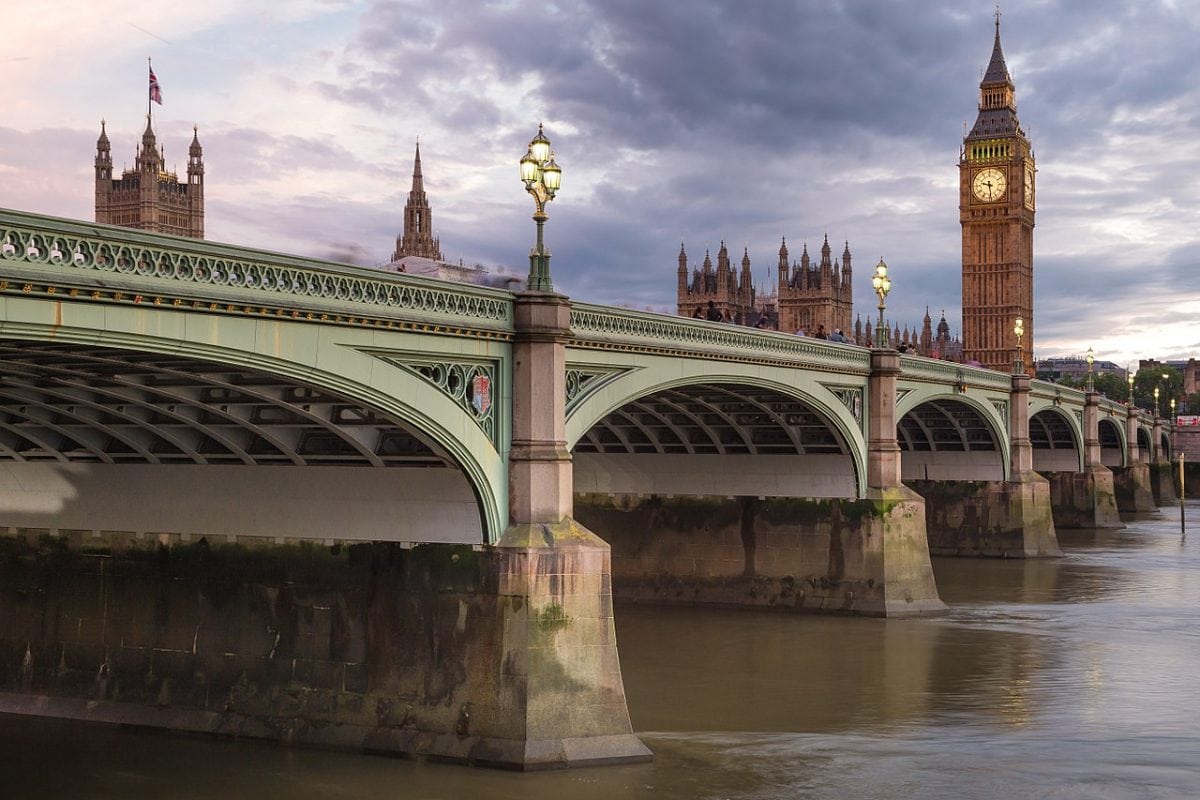 It has been argued by many commentators and national politicians that these results show a so-called “peak Corbyn”, and whether that stands up or not the Labour leader undoubtedly needs a re-think on strategy.

In Lewer’s opinion, “Mr Corbyn’s challenge is that he will at some point have to convince people who are not naturally minded to back him and have in the past voted either for the Liberal Democrats or for the Conservatives to support his radical socialist agenda.

“Failing to win in areas of Wandsworth, Barnet or Hillingdon (where a number of key marginal House of Commons seats reside) does not show that this is happening as yet”.

Wandsworth was certainly the jewel in the crown of the Conservative’s local election campaign this year, won despite Labour and Momentum throwing everything at the Borough.

With the second youngest democratic of any local authority in the UK, with a huge number of private renters should have, on paper, have made it prime Corbyn territory, but it was not too be.

“In my opinion this was a mixture of the party focusing on national issues while, in particular taking a cynical attitude towards Brexit purely based on the way the Borough voted in 2016 which was in contrast to the national party’s position, which did not carry enough weight with the electorate,” Lewer says.

“Alongside this stories of planned Momentum take overs and the implementation of a socialist agenda if Labour won on its moderate 2018 platform cannot have helped the party’s image in the Borough”.