Prime Minister Theresa May followed the US President’s announcement of joint military action against Assad, insisting the strikes would be “targetted” and “limited” to degrade the Syrian forces’ chemical weapons capabilities. As air raid sirens and explosions were heard in the Syrian capital, Theresa May said that Russian denials of Syrian responsibility for last […] 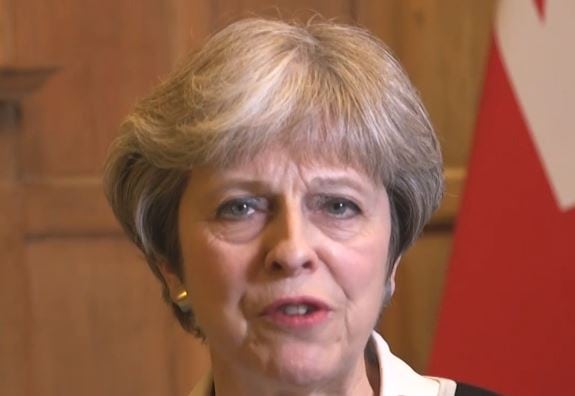 Prime Minister Theresa May followed the US President’s announcement of joint military action against Assad, insisting the strikes would be “targetted” and “limited” to degrade the Syrian forces’ chemical weapons capabilities.

As air raid sirens and explosions were heard in the Syrian capital, Theresa May said that Russian denials of Syrian responsibility for last weekend’s chemical weapons outrage and blocking of a UN Security Council resolution had left the US, UK and France with no choice.

The timing of the strikes, however – on the morning that inspectors from the Organisation for the Prohibition of Chemical Weapons had arrived and were due to start work investigating the chemical attack of April 7 that claimed dozens of lives in the rebel held Douma suburb of Damascus should cause controversy.

Though there were unconfirmed reports of a coordinated attack on Syrian forces by rebels to the South of the capital, the Prime Minister insisted that “it is not about regime change.” 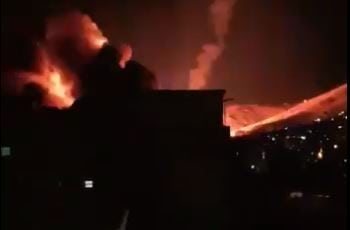 There were reports in the early hours of Saturday morning of four Royal Air Force Tornado GR4 jets firing the French made Storm Shadow smart missiles at what the Ministry of Defence said was a “successful” “precision strike” on Syrian chemical weapons installation 15 miles West of Homs.

Each Storm Shadow missile costs £800,000 (enough to house all London’s rough sleepers in temporary accommodation for a week.)

“This evening I have authorised British armed forces to conduct co-ordinated and targeted strikes to degrade the Syrian Regime’s chemical weapons capability and deter their use,” said a statement by Theresa May. “We are acting together with our American and French allies.

“In Douma, last Saturday a chemical weapons attack killed up to 75 people, including young children, in circumstances of pure horror.

“The fact of this attack should surprise no-one.

“The Syrian Regime has a history of using chemical weapons against its own people in the most cruel and abhorrent way.

“And a significant body of information including intelligence indicates the Syrian Regime is responsible for this latest attack.

“This persistent pattern of behaviour must be stopped – not just to protect innocent people in Syria from the horrific deaths and casualties caused by chemical weapons but also because we cannot allow the erosion of the international norm that prevents the use of these weapons.

“We have sought to use every possible diplomatic channel to achieve this.

“But our efforts have been repeatedly thwarted. Even this week the Russians vetoed a Resolution at the UN Security Council which would have established an independent investigation into the Douma attack.

“So there is no practicable alternative to the use of force to degrade and deter the use of chemical weapons by the Syrian Regime.

“It is about a limited and targeted strike that does not further escalate tensions in the region and that does everything possible to prevent civilian casualties.

“And while this action is specifically about deterring the Syrian Regime, it will also send a clear signal to anyone else who believes they can use chemical weapons with impunity.

“At this time, my thoughts are with our brave British servicemen and women – and our French and American partners – who are carrying out their duty with the greatest professionalism.

“The speed with which we are acting is essential in co-operating with our partners to alleviate further humanitarian suffering and to maintain the vital security of our operations.

“This is the first time as Prime Minister that I have had to take the decision to commit our armed forces in combat – and it is not a decision I have taken lightly.

“I have done so because I judge this action to be in Britain’s national interest.

“We cannot allow the use of chemical weapons to become normalised – within Syria, on the streets of the UK, or anywhere else in our world.

“We would have preferred an alternative path. But on this occasion there is none.

“History teaches us that the international community must defend the global rules and standards that keep us all safe.

“That is what our country has always done. And what we will continue to do.”

The Labour Party had demanded a House of Commons vote on joining any US military action in Syria.

On Thursday Jeremy Corbyn insisted “surely the lessons of Iraq, the lessons that came from the Chilcot report, are that there has to be a proper process of consultation. Cabinet on its own should not be making this decision.”

As the cabinet met for an emergency discussion, the Labour leader reiterated calls for parliament to be consulted and asked for a Privy Council briefing on the Government’s intelligence about the chemical weapon attack on the rebel area of Douma that claimed over 85 lives last weekend.

“More bombing, more killing, more war will not save life” said the Leader of the Opposition. 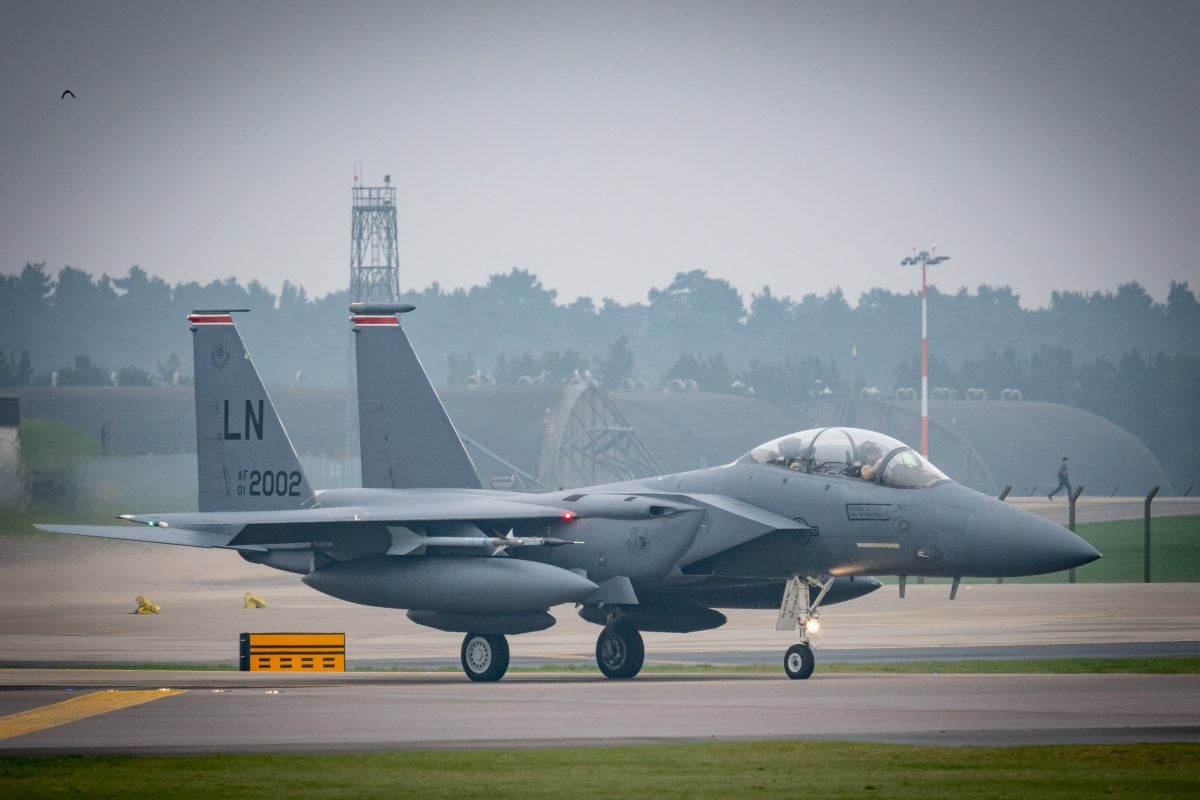