The RMT completely own Piers Morgan

The rail union had the best response to Piers Morgan’s tweets and follow up challenge to have Mick Lynch on his show. 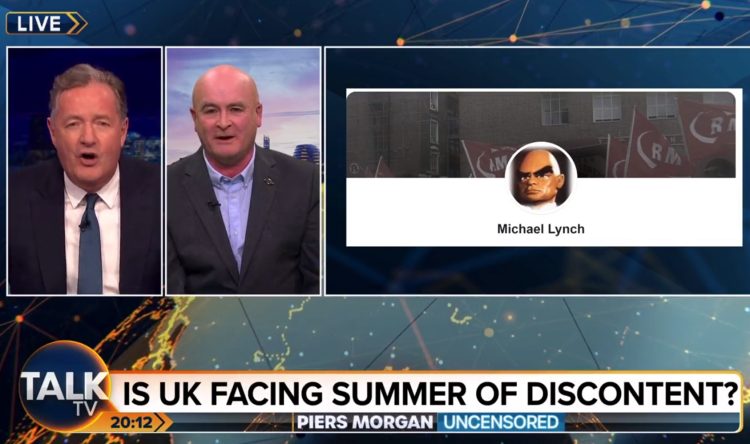 Commuters face a second day of severe rail disruption on Wednesday as members of the Rail, Maritime and Transport union (RMT) are joined in walkouts by Royal Mail workers, and nurses prepare to take unprecedented industrial action.

As on the first day of the 48-hour strike, around half of Britain’s rail lines will be closed all day, as thousands of members at Network Rail and 14 train operating companies walk out in the long-running dispute over pay, jobs and conditions.

Many parts of the country will have no services, including most of Scotland and Wales.

As you can imagine, Piers Morgan is not pleased, but at least it allowed the Talk TV host to take centre stage for once…

And just in case you don’t 100% get the reference, you can watch the video below:

Related: Business Secretary was criticised as “rude” and “inappropriate”