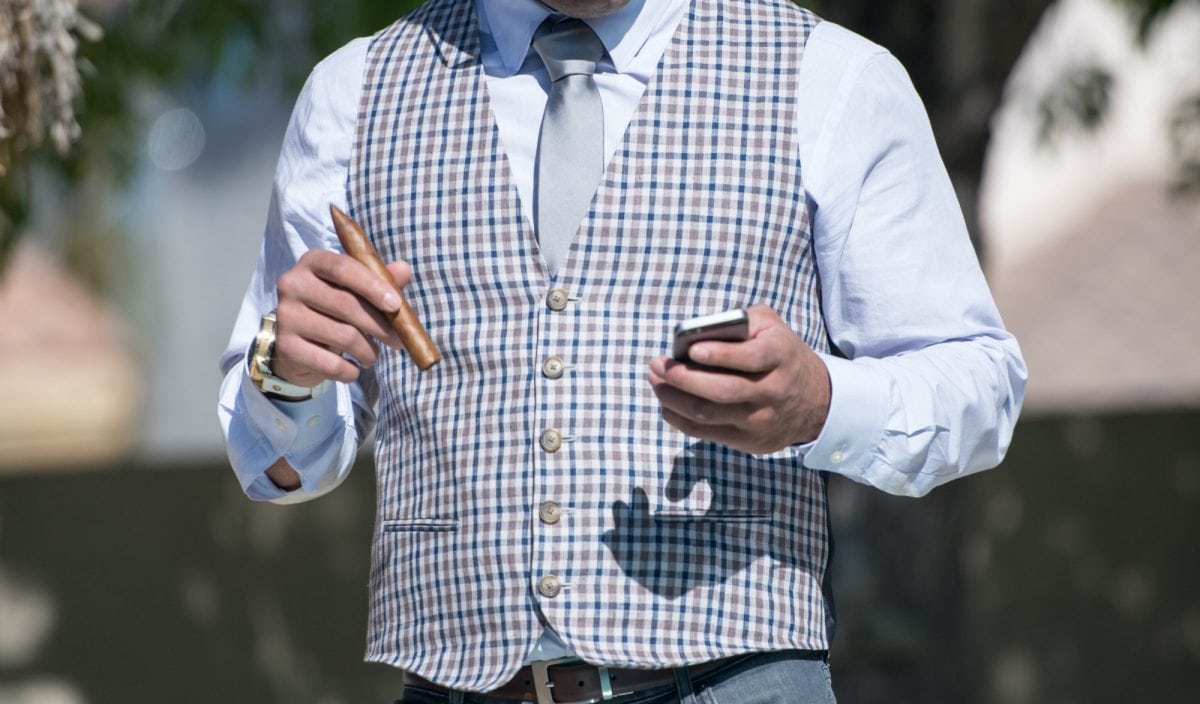 The combined wealth of the richest 1,000 people in the UK has increased by 183 per cent over the past 10 years.

As austerity continues to bite low-income households shocking figures show the wealthiest in society now rake in almost three times what they did in 2009.

Ten years ago the wealthiest 1,000 people in Britain had a combined wealth of £256 billion, but the same cohort now sit on some £724 billion.

The figures show that the pace of change has been ramped up notably over the past five years, which has seen wealth grow by £274 billion, and £66 billion in the past year alone.

Dr. Wanda Wyporska, Executive Director of The Equality Trust, said: “Our annual Wealth Tracker research in recent years reveals that a vast amount of the nation’s wealth has been captured by a tiny number of people. This is economically illiterate, socially poisonous and politically dangerous and draws a harrowing picture of UK inequality. It should be a source of national shame.

“At the same time, many will be wondering why they have not seen their wages increase over the last five years, or why despite working hard and working long hours, they are struggling to put food on the table.

“The UK’s appalling wealth inequality is a gross injustice and a dire threat to our economy and social cohesion. If wealth continues to gush upwards, then opportunity and hope for future generations will steadily be strangled. This is a recipe for resentment, social division and, potentially, disaster.

“This fawning over obscene wealth is downright scandalous in a society where foodbank use, child poverty and inequality are damaging lives on a daily basis.”