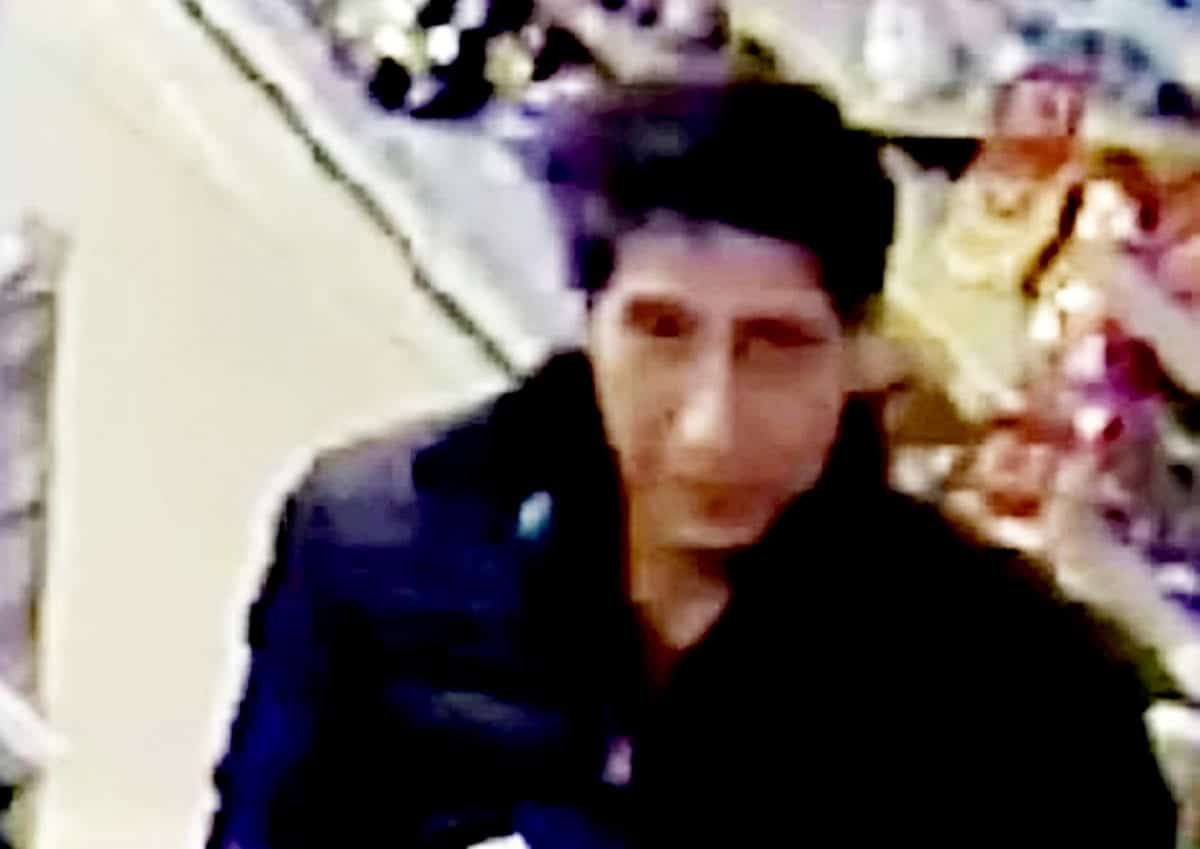 Police were forced into denying a suspected shoplifter was Ross Geller from much-loved US sitcom Friends after a Facebook post drew thousands of comedy responses.

Officers shared a CCTV image of the man who bore an uncanny resemblance to actor David Schwimmer.

The offender is pictured clutching what appears to be a crate of beer, as he stares down a security camera in Blackpool, Lancs.

With dark hair and similar features, the suspect looks undeniably like Schwimmer, who is often remembered for his goofy but lovable demeanour in the hit show.

The doppelganger is wanted on suspicion of theft after he allegedly stole from a restaurant on September 20 this year.