Many cheered Priti Patel's "immigration revolution", but coronavirus is forcing them to reconsider. 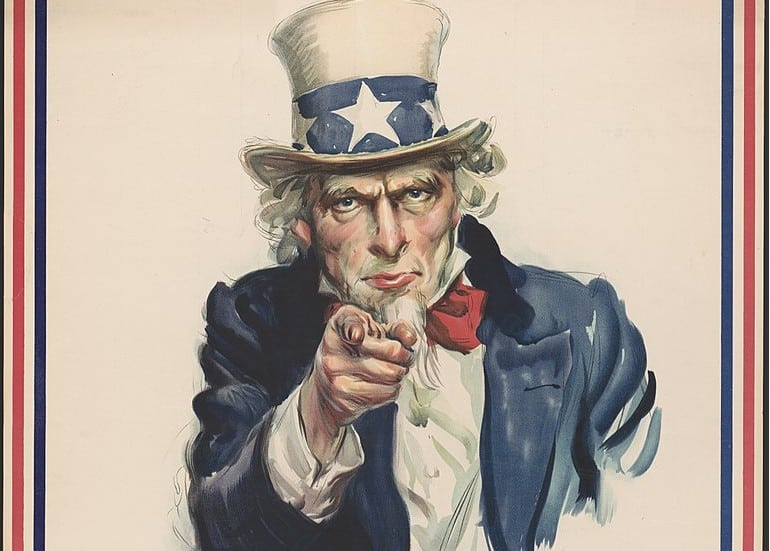 There has been a marked change in the immigration conversation as the coronavirus crisis exposes vulnerabilities that had been swept under the carpet during the Brexit process.

Less than two months ago the front pages of the national newspapers basked in Priti Patel’s “immigration revolution” with the Daily Mail, Express and Sun among the publications celebrating Britain “taking back control of its borders”.

Last week doctors, nurses and paramedics from abroad were told they would have their visas extended so they can “focus on fighting coronavirus”.

Calls for workers to pick fruit and veg were also sounded amid warnings that produce may be left to rot due to a shortage of EU labour.

It underscores a “fundamental change” in how we view the role of immigrants, Politics.co.uk editor Ian Dunt said.

Comments by GMB host Piers Morgan were making the rounds on social media today as he complemented people who “come here and actually enrich our country and do an amazing job”.

“It’s worth bearing that in mind when we talk about immigrants in this country”, he said, those people are “savings other’s lives”.

‘It’s worth bearing in mind when we talk about immigrants in this country, these are the immigrants currently saving people's lives. Coming here and actually enriching our country and doing an amazing job’ – @piersmorgan pic.twitter.com/dAYcH9t095

From ‘illegal’ to ‘essential’

It echoes a shift in sentiment elsewhere, with several commentators noting how quickly ‘illegal’ can change to ‘essential‘ when people realise how fundamentally important these workers are.

A pity that this newfound appreciation didn’t develop a little sooner.