Economic worries, Brexit uncertainty and the trade war between the US and China saw the FTSE 100 tumble by 12.5 per cent during 2018, wiping out more than £240 billion off shareholder value. The blue-chip index of top UK shares ended the year at 6,728 points, down from 7,687 on the last trading day of […] 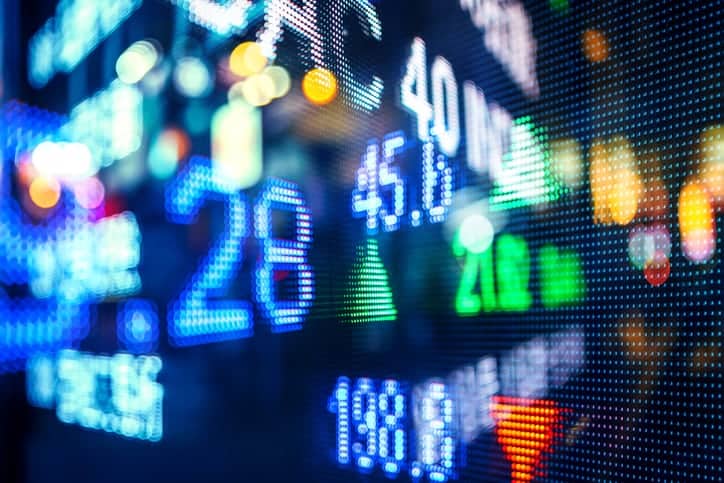 Economic worries, Brexit uncertainty and the trade war between the US and China saw the FTSE 100 tumble by 12.5 per cent during 2018, wiping out more than £240 billion off shareholder value.

The blue-chip index of top UK shares ended the year at 6,728 points, down from 7,687 on the last trading day of 2017. The sell-off has inflicted significant losses on pension funds, major fund managers and small investors alike.

Shares in major house builders fell sharply amid fears that a hard Brexit would cause major economic disruption. Taylor Wimpey dropped by a third during the year and Berkeley Group fell 17 per cent.

The losses amount to more money than the UK has paid into the EU in decades, with some claiming it is more than we have paid in since we joined 45 years ago.

A remarkable fact: “The FTSE has lost more value in 12 months than the UK has paid into the EU during the 45 years since we joined.”

A massive £56 billion was wiped off the FTSE 100 in one day in December in the biggest market fall since Brexit vote.

It recovered some ground the day after.

The UK’s leading share index started the year on the upturn despite underwhelming data from the UK services sector.