A huge change to constituencies across the UK may cost the Labour party a huge number of seats, possibly wiping out their chances of forming a Government again. Having lost Scotland to the SNP further cuts in their MP numbers would leave them a huge task to win a majority in future elections. Their situation […] 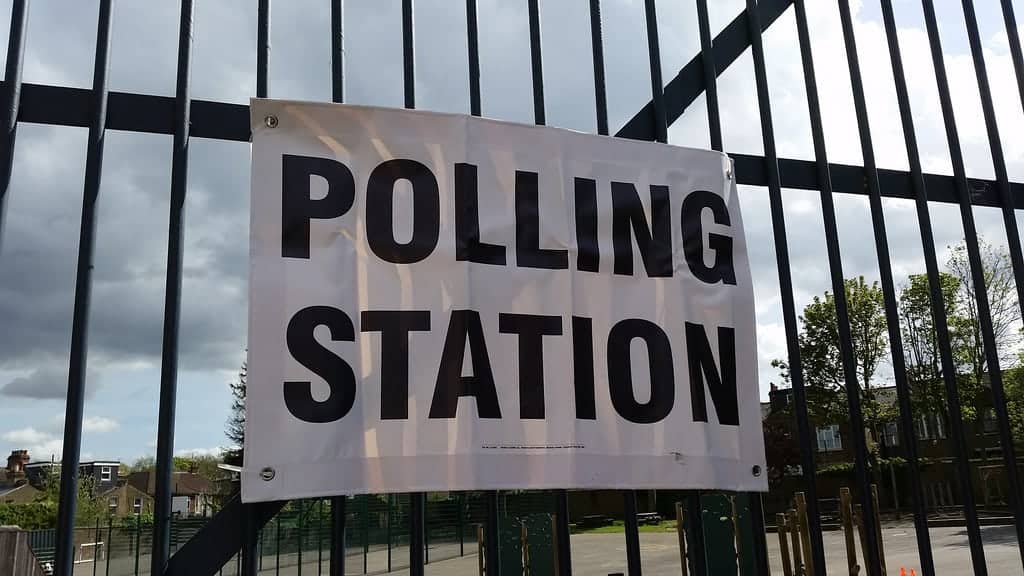 A huge change to constituencies across the UK may cost the Labour party a huge number of seats, possibly wiping out their chances of forming a Government again. Having lost Scotland to the SNP further cuts in their MP numbers would leave them a huge task to win a majority in future elections.

Their situation is not helped by Corbyn’s current poll ratings, which are said to be the worst since 1950. His own seat is due to be abolished due to these boundary changes. The Labour Leader’s Islington North seat will be replaced by Finsbury Park and Stoke Newington.

The Conservative Party has been accused of rigging the system as Labour could lose 23 seats under the new plan. Labour MP Jon Ashworth said it was an “affront to democracy”, adding: “It’s about the Tories trying to gerrymander the system to benefit themselves.”

Tory areas have faired much better from the changes, and have only lost a handful of constituencies. East Anglia will lose just one, going from 58 to 57, and the South East two, from 83 to 81. Additionally Ex-Chancellor George Osborne’s seat is to be axed, which might bring a crumb of comfort to Labour supporters who feel they are being marginalised by these changes.

Katie Ghose, of the Electoral Reform Society, said: “This boundary review, on the basis of registered electors, rather than actual population, risks skewing democracy.

“Areas with the lowest levels of registration are often those that already have the least voice.

“Young people, some ethnic minorities and those in the private rented sector are less likely to register to vote than others.

“That makes many of them effectively cut out of the new political map.”

The new electoral areas will be contested in the 2020 election using the 2015 electoral roll figures. However, almost two million voters have dropped off the register due to changes in then registration procedure, brought in by the Conservative party. There are many people in these areas eligible to vote but are not factored into the boundary changes.

Under the new rules all seats must have between 71,000 and 78,000 voters. Currently some have over one hundred thousand and others just over fifty thousand.

Chris Skidmore, minister for the constitution, said: “Equalising the size of constituencies in the Boundary Review will mean everyone’s vote will carry equal weight. As it stands, some constituencies have twice as many electors than other constituencies and this cannot be right.”