No Result
View All Result
Home News The Column

by Joe Mellor
in The Column 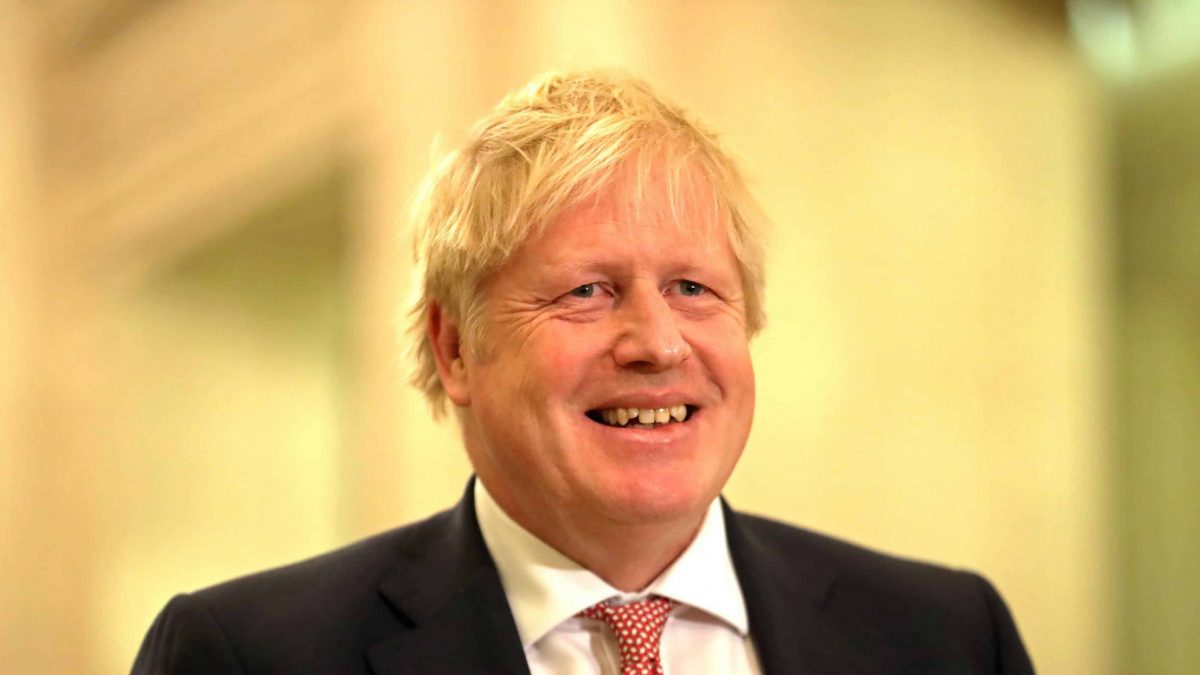 Former deputy prime minister Lord Heseltine and other politicians have reportedly accused Boris Johnson of rubbing the noses of remainers in their defeat through plans to celebrate Brexit.

The Tory peer, who fought for Britain to stay in the EU, told The Observer newspaper the raft of celebrations risked exacerbating national divisions at a time when sensitivities over leaving Europe were still high.

“Brexit is the most divisive issue of modern times. Those of us who fought to remain did so sincerely in the interests of our country and subsequent generations who we believe should be influential at the heart of Europe,” Lord Heseltine told the paper.

“I think it is unwise of the Government to rub our noses in it by celebrating our defeat at this hour, whilst talking about unifying the country.”

Government buildings in Whitehall will be lit up in red, white and blue to celebrate Brexit on Friday night, while Parliament Square and Pall Mall will be festooned with British flags.

A light display, featuring a countdown clock, is also planned for Downing Street, while the Government has announced the release of three million 50p coins to mark the occasion bearing the words “Peace, prosperity and friendship with all nations.”

And the Scottish National Party’s leader at Westminster, Ian Blackford, told the paper that “leaving the greatest postwar peace project ever created” was “not something we should be celebrating”.

Mr Johnson last night insisted it was time to “heal past divisions” over Brexit.

“No matter how you voted in 2016, it is the time to look ahead with confidence to the global, trail-blazing country we will become over the next decade and heal past divisions,” he said.

“That is what I will be doing on 31 January and I urge everyone across the UK to do the same.”