The average employee reckons they waste almost 15 weeks a year – carrying out “pointless” tasks at work, according to research. The study of 2,000 workers found typically 142 minutes a day – more than two hours – are spent doing admin, paperwork and attending meetings when they could be getting on with more important […] 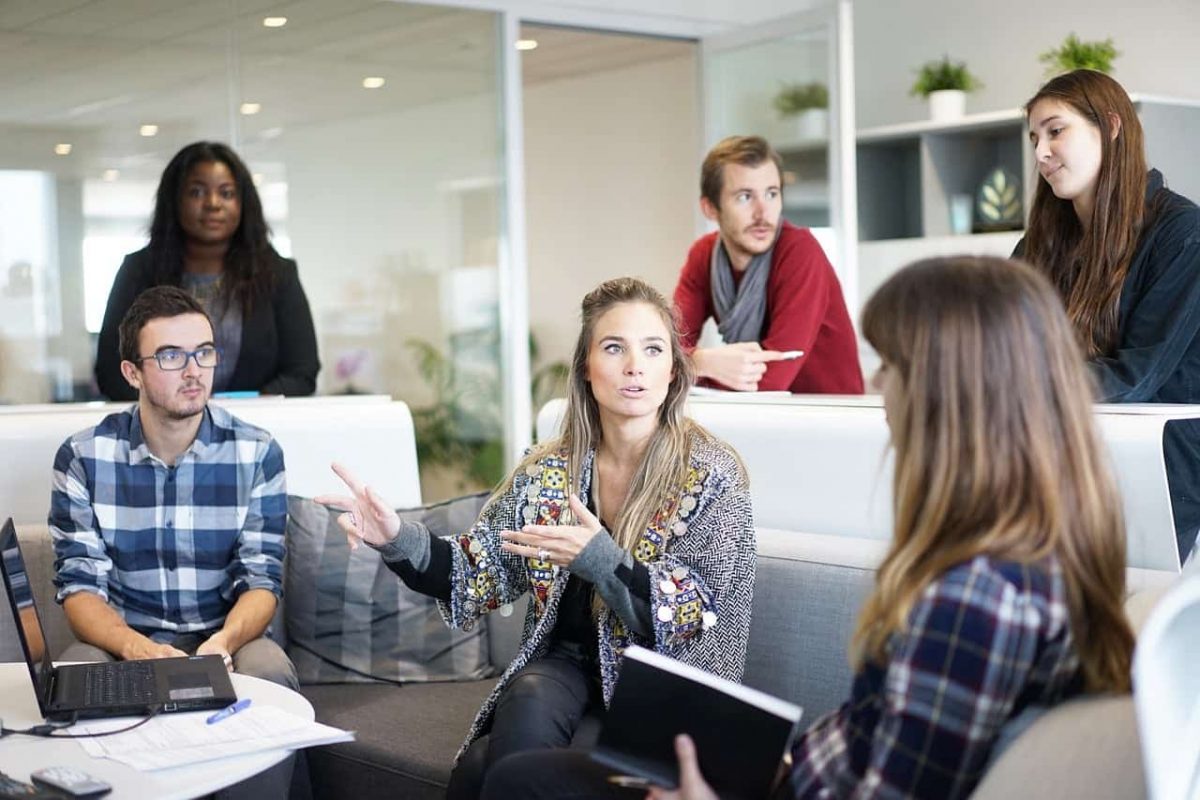 The average employee reckons they waste almost 15 weeks a year – carrying out “pointless” tasks at work, according to research.

The study of 2,000 workers found typically 142 minutes a day – more than two hours – are spent doing admin, paperwork and attending meetings when they could be getting on with more important jobs.

It also emerged at least 26 minutes of every seven-and-a-half-hour day is spent working out how to use old or failing technology.

A further half an hour is spent attending meetings which could be done in a fraction of the time, while workers try to battle their way through time-consuming conversations with colleagues and clients for another 34 minutes.

And completing mountains of unnecessary paperwork dominates another 29 minutes of the day.

A further 24 minutes is spent on processes such as claiming expenses and manual documentation.

And technology could be to blame for much of the day’s wasted time – with 44 per cent of workers claiming their company’s tech is ‘woefully outdated’. 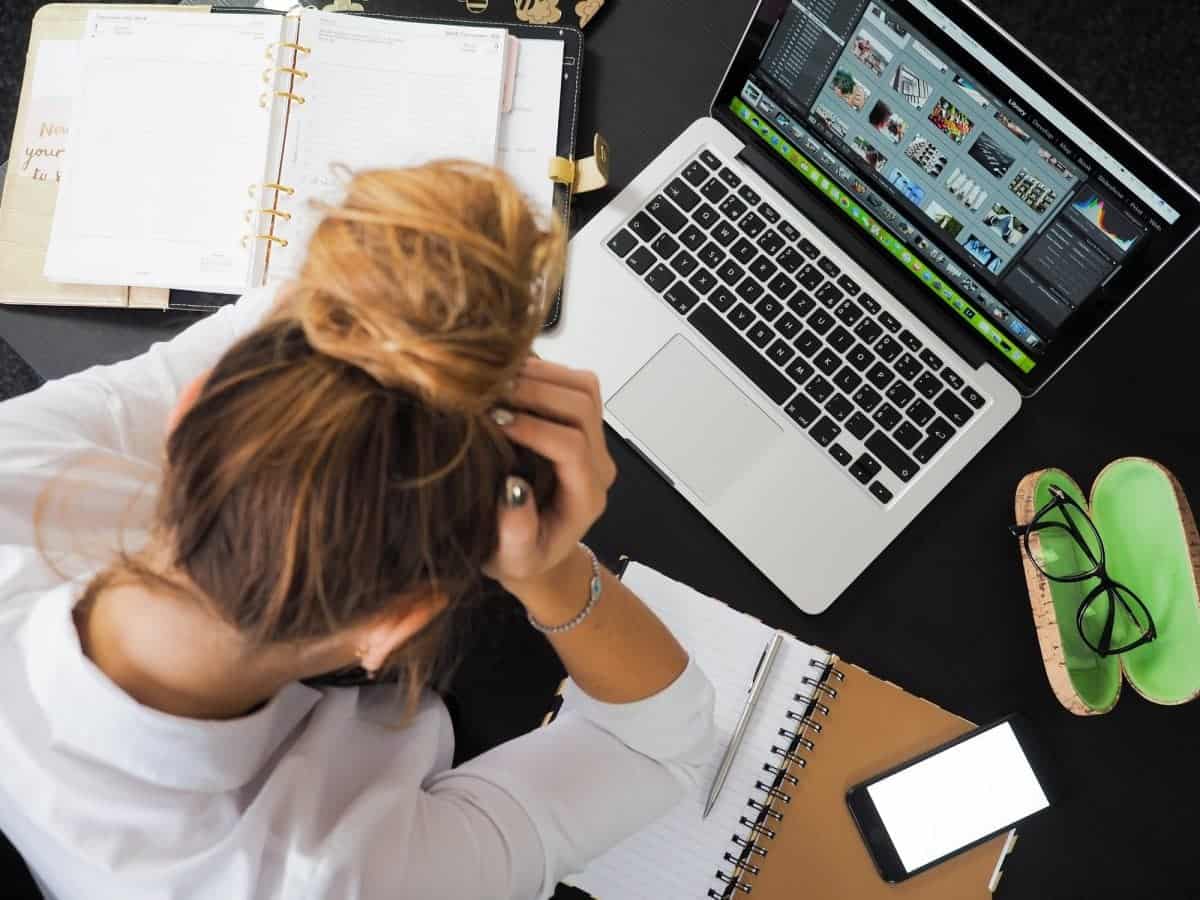 Adam Reynolds, CEO and spokesman for expense management company Webexpenses, which carried out the study, said: “Activities such as claiming expenses, processing invoices and auditing shouldn’t take much time at all, and yet for many businesses stuck in the dark ages, they are.

“As this study found, workers feel the brunt of a business which isn’t set up efficiently, as they spend hours and hours on tasks which could be done in half the time.

“Workers are understandably frustrated that they are unable to carry out the jobs they are being paid to do, as they are spending too much time on pointless processes.”

Researchers also found 55 per cent of those polled are completely aware of the fact much of their working day is taken up with tasks, chores and admin with they have to do, but which isn’t really part of their job role.

Four in 10 workers believe their company has too many manual processes which need completing, rather than more sophisticated technical solutions.

And 35 per cent of employees spend hours having to clear their inbox of irrelevant emails and 18 per cent say there is no quick way of booking and attending meetings in their current business.

Claiming back expenses, booking business travel and even printing out or approving invoices can hold employees back from their ‘real job’. 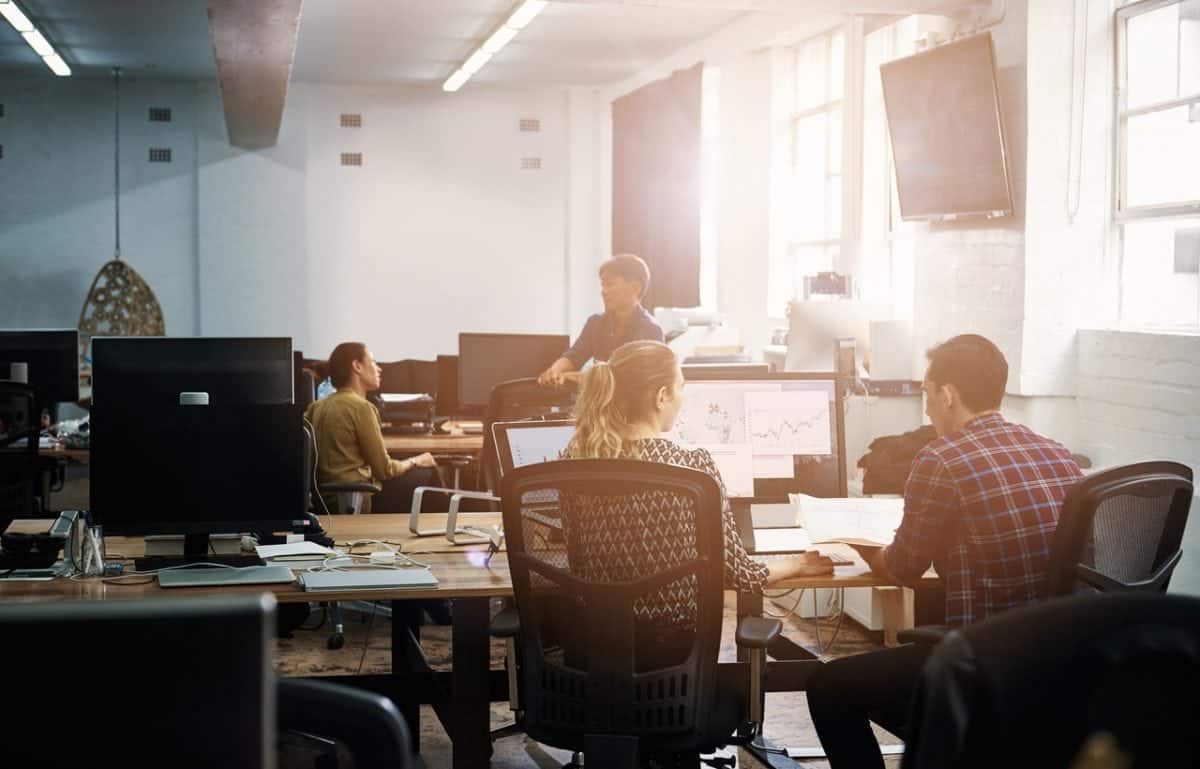 But hours spent on pointless processes can take its toll on workers as 43 per cent are regularly dissatisfied with the results of their work.

And half of those polled feel they are often duplicating their efforts because of a lack of coordination between systems and departments.

The amount of time spent on administration also has cost implications for businesses as 45 per cent of staff often don’t complete any of the work they are paid to do.

Assuming the average British employee earns £29,588 a year, this means some businesses are losing out on £8,535 per staff members annually if workers are spending 15 weeks completing work outside their job description.

Adam Reynolds also added: “Businesses have an obligation to provide the best possible tools to ensure their employees are able to deliver their job.

”When employees aren’t working to their full capacity due to outdated business processes, that’s when things need to be addressed.”

“Businesses can take measures to have a positive impact and make employees more efficient.”