"People will soon object to the very concept of work itself." 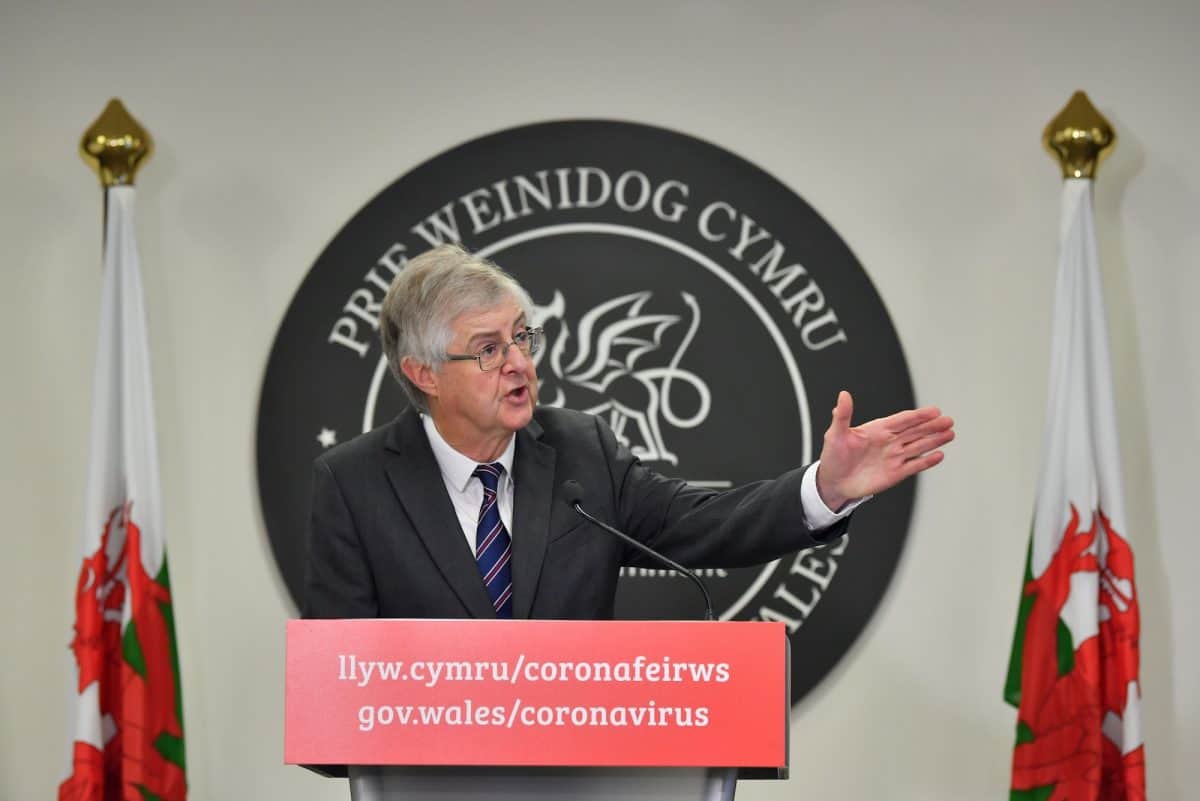 The Telegraph has responded to plans set out by a Welsh commissioner to introduce a four-day working week.

According to Sophie Howe, who is Wales’ future generations commissioner, a shorter work week at full pay would lead to a healthier work-life balance and give productivity a boost, as well as creating 38,000 new jobs while at the same time reducing Wales’ carbon footprint.

Howe writes in a new report that the time is right to embrace an alternative way of working after Covid’s impact on employment and mental health.

“The hours that we work haven’t really changed in the last 100 years and it’s time for a debate on whether that should change now,” Howe told news channel Euronews.

But not everyone seemed convinced about the proposals.

Writing in the Telegraph, Ben Marlow warned that the danger with reducing the number of hours people work is that “people will soon object to the very concept of work itself.”

Warning that it is a path “fraught with danger”, Marlow hit out at first minister Mark Drakeford for “mulling a trial on the spurious basis that it will mean a better work-life balance, boost productivity, create thousands of new jobs, and reduced carbon emissions”, which seem like good reasons to us.

He said “leisure or “down-time” can quickly become dead-time that is as bad for mental health as working long hours”, concluding that:

“If the pendulum swings too far in the opposite direction, then the danger is that soon it isn’t just working in the office, or working a full week that people object to, but the very concept of work itself. We should be careful what we wish for.”