The 28-year-old officer died from multiple injuries after being dragged under a van on August 15 last year.

The 28-year-old newlywed died from multiple injuries after being dragged under a van on August 15 last year. 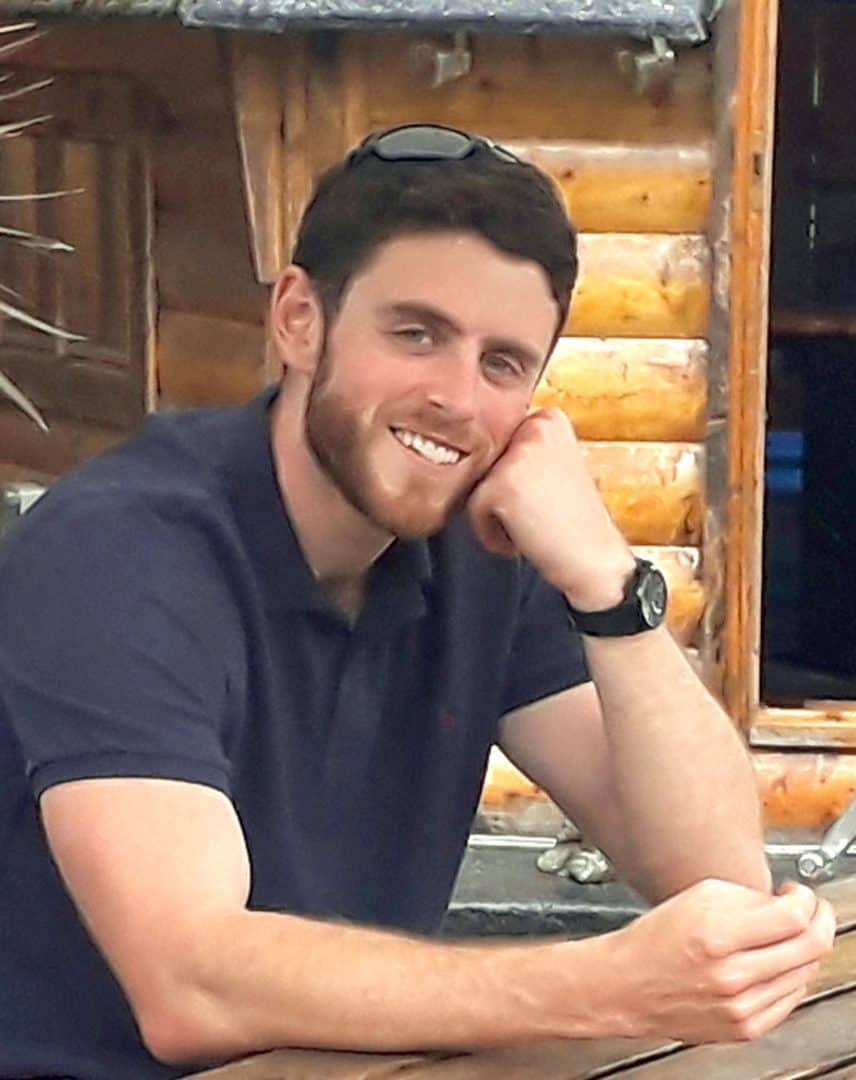 The Thames Valley Police officer had been on duty when he was killed near the village of Sulhamstead in Berkshire.

The alleged van driver, Henry Long, 18, from Mortimer, Reading, appeared for a plea hearing at the Old Bailey via video-link from Belmarsh Prison, wearing a black and white Puma sweatshirt.

When asked for his plea to a charge of manslaughter, he said: “Pardon, was that manslaughter?” before adding: “I plead guilty, guilty.”

A 17-year-old co-defendant, who cannot be identified, entered not guilty pleas to Pc Harper’s manslaughter and conspiracy to steal. 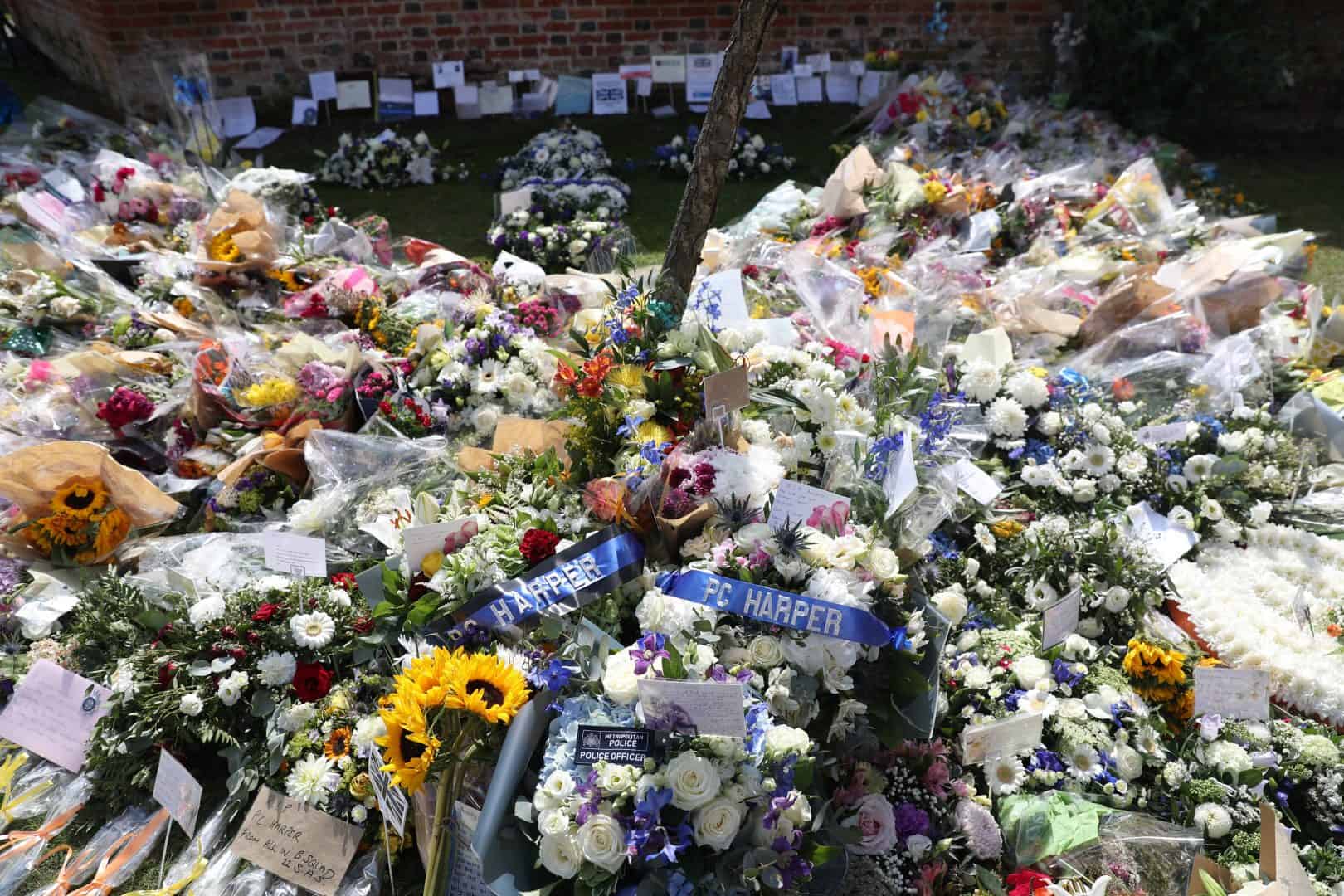 The boy appeared in court by video-link from Wetherby Young Offenders’ Institute, dressed in a grey sweatshirt and wearing a crucifix around his neck.

Previously, another 17-year-old boy has entered not guilty pleas to manslaughter and conspiracy to steal.

A fourth defendant, Thomas King, 21, from Basingstoke, had admitted conspiracy to steal a quad bike.

The three teenagers are due to face a six-week trial at the Old Bailey from March 9.