"Have any of you ever thought that it’s a bit odd that you don’t hear any dissenting voices, everybody’s all pushing the same narrative?" 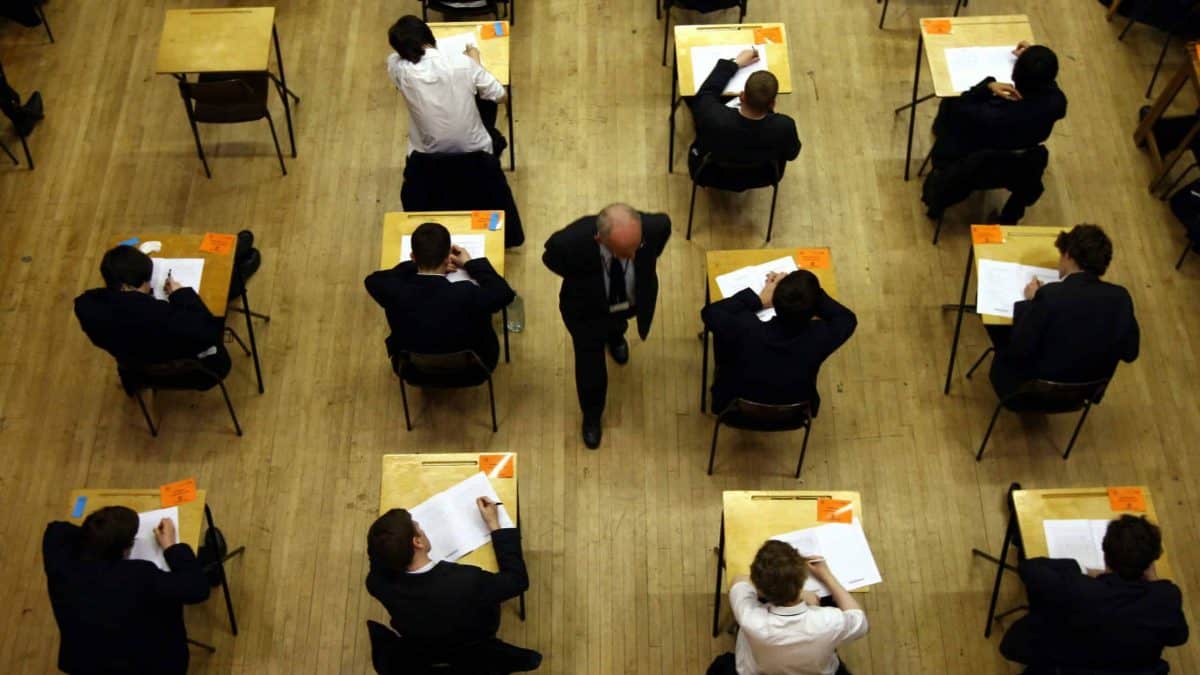 A teacher in Scotland has been suspended after he raised questions about the one-sided nature of media coverage of the royal family in Britain.

According to Novara Media reports, North Lanarkshire Council suspended the teacher – who has taught in the area for 22 years – from Clyde Valley High School on Tuesday.

He was escorted off of the premises due, he was told, to concerns for his safety.

A “parental complaint” alleging that he made “inappropriate comments whilst teaching a class about the royal family” and that he “mocked pupils in relation to this” was cited in a letter sent from the council.

It is thought to relate to an incident that occurred on Thursday, during a modern studies class with his third-year (year 9) students.

Speaking to Novara Media, the teacher recalls asking his class: “Have you noticed the media coverage about the royal family? And have any of you ever thought that it’s a bit odd that you don’t hear any dissenting voices, everybody’s all pushing the same narrative? You know, you don’t hear anybody saying, ‘Well is this maybe a time to think about moving away from a royal family?’”

He says that while most of his students seemed to agree with his comments, one took umbrage: “This one girl flew at me and said, ‘You must be a Catholic’ […] [and] ‘You must respect the Queen’”.

The teacher says he replied: “You know, that’s really funny. That’s how my mum responds when I raise this issue with her.” He recounts that the other students laughed, while the girl “looked furious” and “stormed off”.

He was suspended five days later.