By Joe Mellor, Deputy Editor Three hundred leading economists have said that tax havens serve no useful purpose and only increase inequality. The charity Oxfam organised the open letter and has been released ahead of an anti-corruption summit this week in London. In the letter to world leaders the economists, including the Cambridge economist Ha-Joon […] 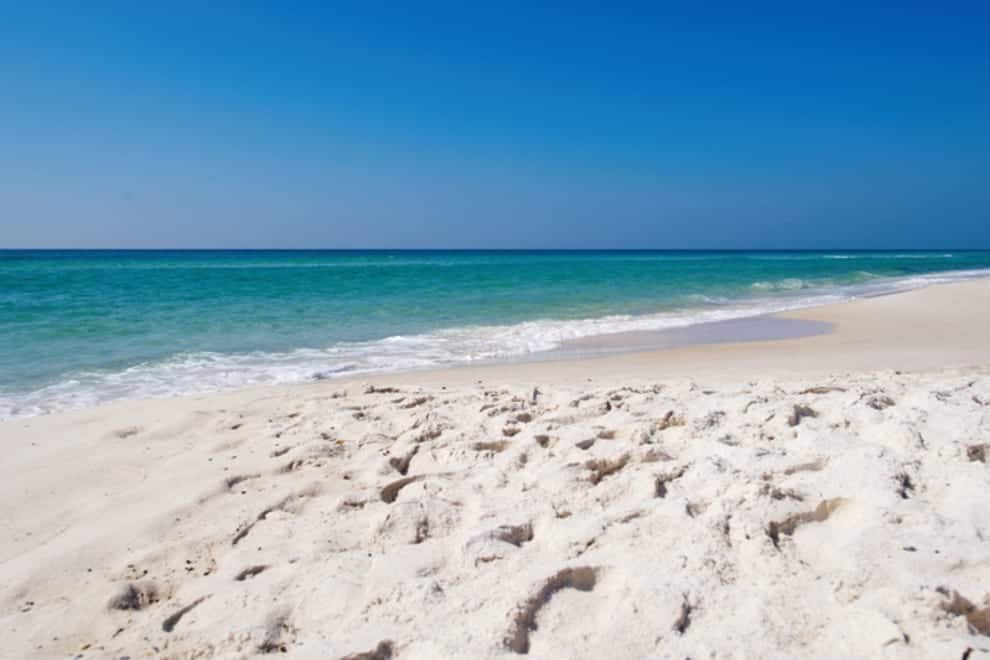 The charity Oxfam organised the open letter and has been released ahead of an anti-corruption summit this week in London.

In the letter to world leaders the economists, including the Cambridge economist Ha-Joon Chang, say that tax havens “undoubtedly benefit” rich individuals and multinational corporations, but this benefit is at the expense of the rest of society.

The anti-corruption summit in London will be attended by politicians from 40 countries as well as World Bank and IMF representatives.

Poorer countries are the hardest hit by the tax avoidance, losing out on 170 billion US dollars (£117 billion) a year as a result.

In the letter they say: “We urge you to use this month’s anti-corruption summit in London to make significant moves towards ending the era of tax havens.

“The existence of tax havens does not add to overall global wealth or well-being; they serve no useful economic purpose.

“Whilst these jurisdictions undoubtedly benefit some rich individuals and multinational corporations, this benefit is at the expense of others, and they therefore serve to increase inequality.”

The team of leading economists, including 47 professors from UK based universities, singled out the UK for not lifting the veil of secrecy around tax havens, how the operate and who directly benefits from them.

They said: “We need new global agreements on issues such as public country by country reporting, including for tax havens. Governments must also put their own houses in order by ensuring that all the territories, for which they are responsible, make publicly available information about the real ‘beneficial’ owners of company and trusts.

“The UK, as host for this summit and as a country that has sovereignty over around a third of the world’s tax havens, is uniquely placed to take a lead.”

Jeffrey Sachs, an adviser to UN Secretary General Ban Ki-moon, said: “Tax havens do not just happen. The British Virgin Islands did not become a tax and secrecy haven through its own efforts.

“These havens are the deliberate choice of major governments, especially the United Kingdom and the United States, in partnership with major financial, accounting, and legal institutions that move the money. The abuses are not only shocking, but staring us directly in the face.”