A lot of people on social media were quick to point out a similar story from the newspaper that has come back to haunt them. 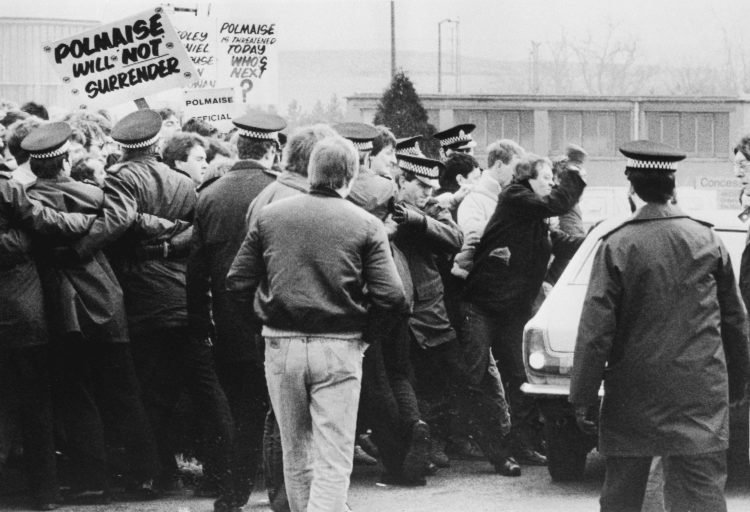 The Sun has warned its readers we face a return to the 1970s amid a summer of ‘union hell’.

People have been told to prepare for travel chaos over the coming weeks as rail strikes are “likely” to go ahead.

Chief Treasury secretary Simon Clarke said he was sorry for the “misery” the disruption will cause but it was not up to the Government to resolve the dispute behind the biggest walkout in the industry for more than 30 years.

He told Sky News: “I fear it is likely they will go ahead…

“I think the public do this week need to be aware there will be very substantial disruption and it is therefore sensible to make preparations for that.”

It has also been reported that teachers and nurses might join in with strike action.

Elsewhere, even Barristers have voted to go on strike in a row over legal aid funding.

The Criminal Bar Association (CBA), which represents barristers in England and Wales, said several days of court walkouts will begin from next week.

The promised industrial action, announced on Monday following a ballot of members, comes at a time of significant backlogs across the court system.

In reaction to these potential industrial disputes The Sun wrote: “Teachers and binmen threaten to join railway workers’ strike – causing chaos not seen since the 1970s.”

The headline read: “We regret to announce that this country is returning to the 1970s.”

A LOT of people were quick to point out the paper’s previous comments about a return to the ’70s and who would cause it.