A new study has revealed a fascinating inter-generational divide over trust on the economy. Despite both parties being neck-and-neck overall, the Sky Data poll found huge splits between young and old. Of 18 to 34-year-olds, 62 per cent want Labour in charge of the nation’s finances, versus 28 per cent for the Tories. Jeremy Corbyn’s […] 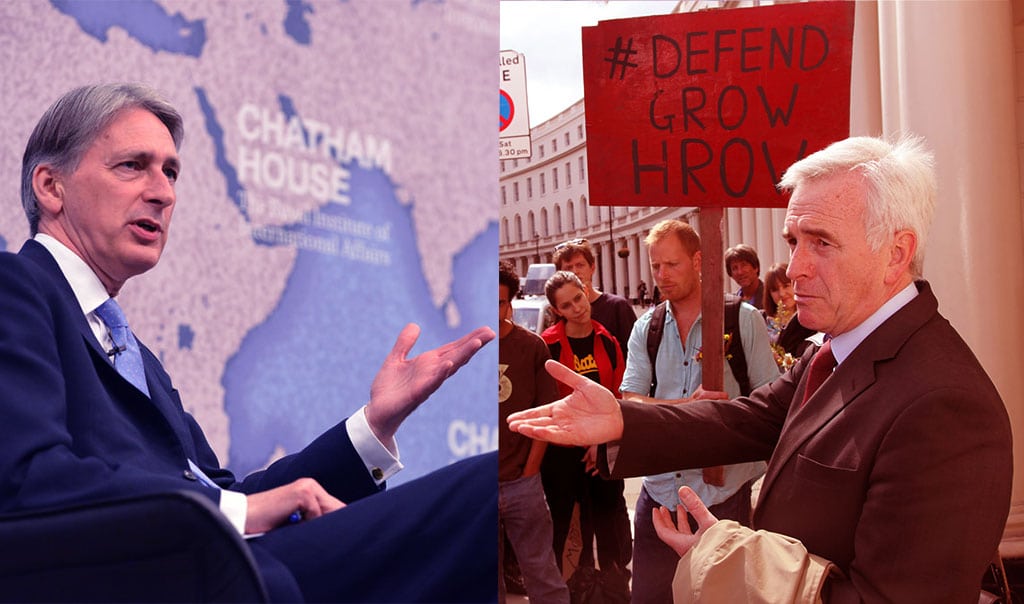 A new study has revealed a fascinating inter-generational divide over trust on the economy.

Despite both parties being neck-and-neck overall, the Sky Data poll found huge splits between young and old.

Of 18 to 34-year-olds, 62 per cent want Labour in charge of the nation’s finances, versus 28 per cent for the Tories.

Jeremy Corbyn’s party also scrapes a narrow win among 35 to 54-year-olds, who favour it 41 per cent to the Conservatives’ 39 per cent.

But among those aged over 55, 56 per cent would prefer Theresa May’s party ran the economy, with Labour trailing on 28 per cent.

The results echo the generational divide seen at the General Election, where young people came out in their droves to vote for Jeremy Corbyn.

Under-45s came out in force for Labour, while over-54s voted in greater proportions for the Conservatives than in 2015.

Young voters favoured Labour, with 60 per cent of those aged 18-24 voting for Jeremy Corbyn’s party, while 61 per cent of over-64s voted Conservative.