The former de facto deputy prime minister said it is ‘undeniable’ that lax hygiene practices in the Communist country were behind the outbreak. 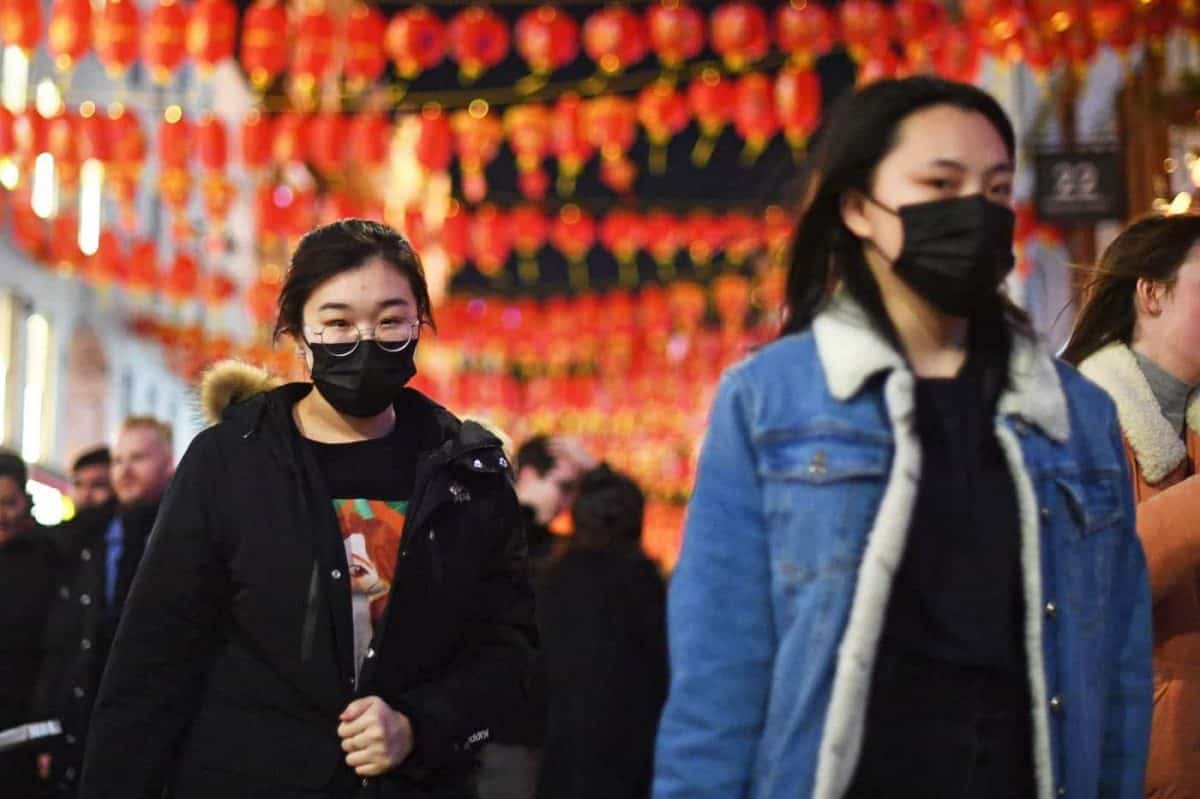 Former de facto deputy prime minister Damian Green has blamed China for allowing the coronavirus pandemic to develop “because of unhygienic practices in markets”, and called for a cooling of international relations.

Mr Green, formerly Theresa May’s second in command when she was in Downing Street, has argued that links with Beijing should be dialled back to something like the UK’s guarded stance towards Russia during the Cold War following China’s failure to alert global leaders to the extent of the pandemic.

His comments come after Foreign Secretary Dominic Raab suggested on Monday that a “lessons learnt” inquiry would be needed in the aftermath of the crisis due to questions surrounding China’s handling of the Covid-19 outbreak.

Mr Green said it is “undeniable” that the pandemic – which has, as of 5pm on Sunday, seen 1,408 people die in UK hospitals after testing positive for Covid-19 – started in China due to lax hygiene practices.

His comments are a nod to reports that wet markets in the Communist country, where live animals are sold, could have been behind the outbreak in Hubei province.

Writing on the Conservative Home website, Mr Green said: “The irritation of the British Government with its Chinese counterpart, both for the delay in informing international bodies of the arrival of coronavirus and for its slightly dubious attitude to statistics, has been obvious in recent days.”

He added: “Whatever charges can be laid at the door of others, it is undeniable that the pandemic started because of unhygienic practices in Chinese markets, which have been known about for years, and that the Chinese authorities were dilatory in informing the World Health Organisation about the outbreak.”

The former welfare secretary argued that a “deeper look at the long-term interdependence of Western capitalism and Chinese communism” would “take place” once countries were done fighting their respective health emergencies.

Governments across the world have been forced to impose draconian lockdowns on society and build field hospitals in a bid to stem and deal with the coronavirus outbreaks on their shores.

Mr Green said Britain should rethink its policy of fostering relations with China and review dependence on the powerhouse within global supply chains.

Already a vocal critic of Boris Johnson’s decision to allow Chinese tech giant Huawei a role in the UK’s fledgling 5G network, he made the case for UK manufacturers to use factories outside China for their products to protect supply lines, looking to the likes of Vietnam and Cambodia instead.

The freedom of the internet would also need to be protected against tightening Chinese regulation, Mr Green argued, highlighting the state’s control over the use of Facebook among its 1.4 billion population.

Mr Green added: “The UK stance towards China, regrettably, may have to become similar to our attitude to Russia in the more peaceful stages of the Cold War.

“Co-operate where we can, but guard when we must.”

Fellow Tory MP Bob Stewart was forced to apologise this week after referring to the Covid-19 virus as “the foul Chinese illness” but said the description was not intended to denigrate Chinese people.