It is believed the store manager of the Walmart in Chesapeake is the one who opened fire on people in the staff room. 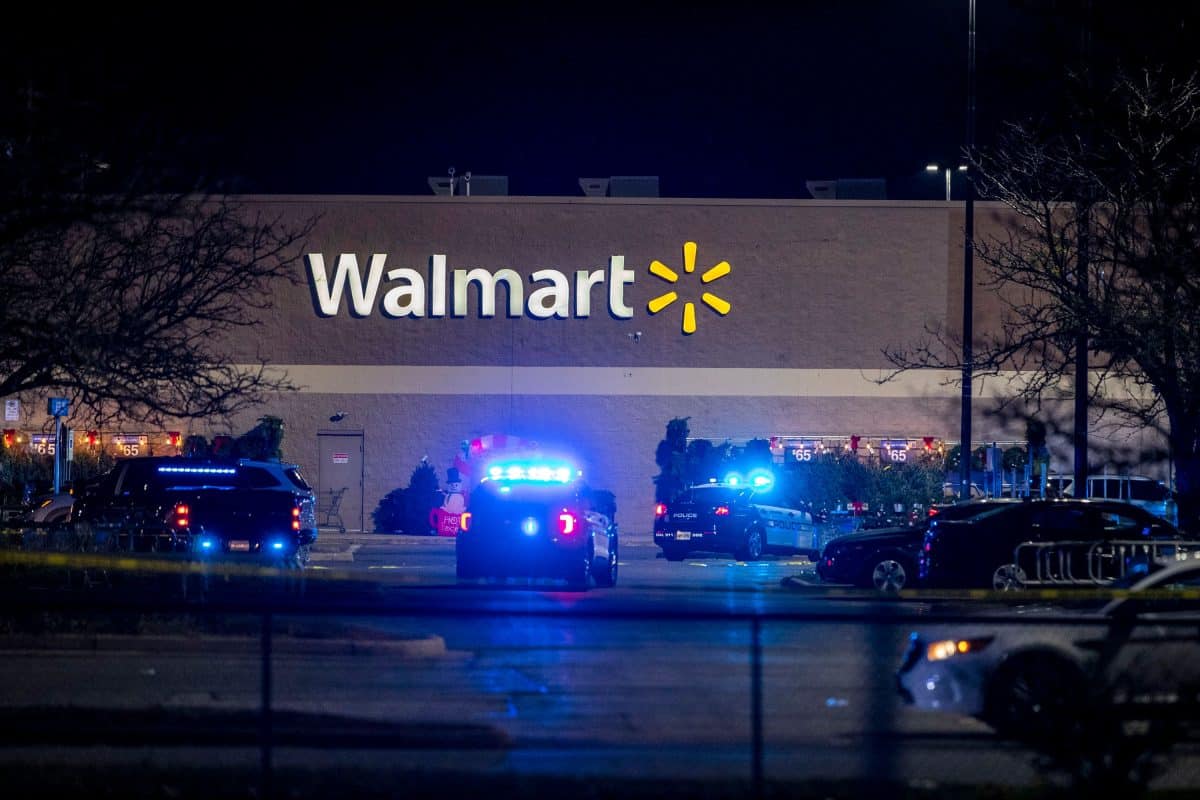 Several people have died and a number of others are wounded after a shooting at a Walmart store in the US state of Virginia, police have said.

Officers responded to a report of a shooting at the Walmart on Sam’s Circle, Chesapeake, at around 10.15pm local time (3.15am GMT), police spokesman Leo Kosinski said.

Over 35 to 40 minutes, officers found a number of dead and injured people in the store and sent in rescue and tactical teams to provide life-saving measures.

Police believe there was one gunman, who is dead, Mr Kosinski said. They believe that the shooting had stopped when police arrived.

Mr Kosinski did not provide a specific number of deaths, but said it was “less than 10, right now”.

Police tweeted that a family reunification site has been set up at the Chesapeake Conference Centre. This site is only for immediate family members or the emergency contact of those who may have been in the building, the tweet said.

Mr Kosinski said he does not believe police fired shots, but he could not say whether the gunman was dead as a result of a self-inflicted wound.

Walmart tweeted: “We are shocked at this tragic event at our Chesapeake, Virginia store.

“We’re praying for those impacted, the community and our associates. We’re working closely with law enforcement, and we are focused on supporting our associates.”

Mike Kafka, a spokesman for Sentara Healthcare, said in a text message that five patients from the Walmart are being treated at Norfolk General Hospital. Their conditions were not immediately available.

The Virginia shooting comes three days after a person opened fire at a gay nightclub in Colorado, killing five people and wounding 17.

The alleged attacker, who is nonbinary, was arrested after patrons at the club tackled and beat them. The shootings come in a year when the country was shaken by the deaths of 21 in a school shooting in Uvalde, Texas.

Tuesday’s shooting also brought back memories of another shooting at a Walmart in 2019, when a gunman police say was targeting Mexicans opened fire at a store in El Paso and killed 22 people. Walmart did not have a security guard on duty that day.

US senator Mark Warner tweeted that he is “sickened by reports of yet another mass shooting, this time at a Walmart in Chesapeake”.

Chesapeake is about seven miles south of Norfolk in the US state.