Paul Sweeney says Tory MP Ross Thomson groped at him in the House of Commons Strangers’ bar, and tried to put his hands down the front of his trousers. 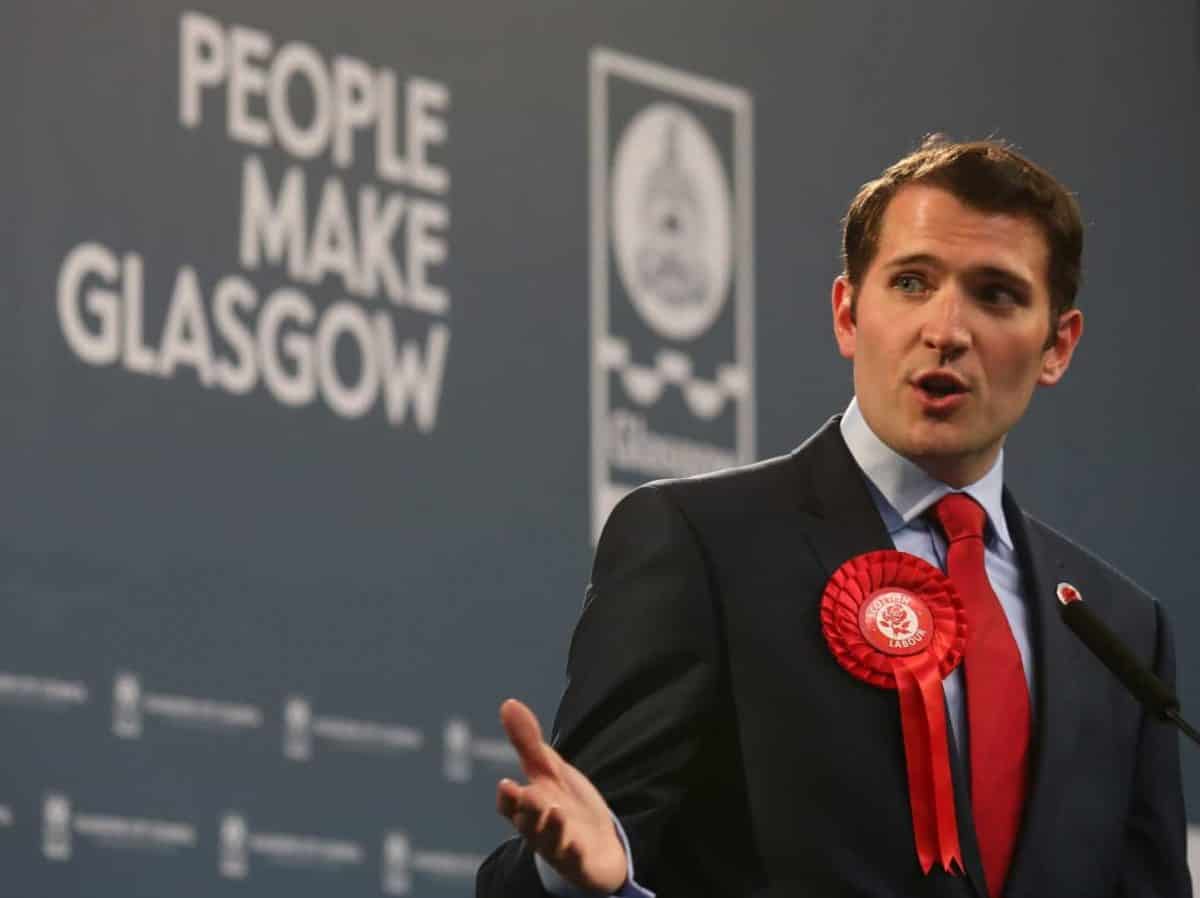 A Labour MP has alleged he was groped in a Westminster bar by Scottish Tory MP Ross Thomson.

Paul Sweeney said he was speaking out about the alleged incident – which he referred to the Parliamentary Commissioner for Standards – because he fears no action will be taken before next month’s General Election.

But a spokesman for Mr Sweeney said with a General Election approaching, he felt it was “important that voters in Thomson’s constituency should be aware of his behaviour”.

Mr Sweeney told the Scottish Mail on Sunday that Mr Thomson had grabbed at him in the Strangers’ bar in the House of Commons in October 2018, and then tried to put his hands down the front of his trousers.

The Glasgow North East MP told the paper: “I felt paralysed. It was just such a shocking thing. I was in a cold sweat, it was mortifying.

“In the back of my mind, I was thinking that if I just punched the guy, who knows where that could end up when there’s a bar full of journalists. I couldn’t fight, so I took flight.”

He added: “I sat on this for ages because I didn’t want to make a fuss out of it. But when I go into the chamber and he’s there doing a speech, it’s still there – that intimidation. He knows, and I know, what went on there.”

Mr Thomson said that he had provided a detailed account of events on the night to Westminster’s standards watchdog, as he insisted he was a “fit and proper person to be an MP”.

He told the Scottish Mail on Sunday: “This has been a confidential process, and confidential for a reason to protect people who are genuine victims, and I have co-operated fully with the standards investigation even though I knew the allegations against me were completely false.

“Given that Paul Sweeney has broken this confidentially, I have no choice but to defend myself.”

The Aberdeen South MP said: “The process is still going on and I find it very surprising that after several months of this process, Paul Sweeney has decided to go public at this time in making entirely false allegations for the purpose of political point-scoring.”

A spokesman for Mr Sweeney said: “This assault, which took place last October, was reported to the appropriate authorities after similar but entirely separate allegations were made by other men against Ross Thomson in February.

“In light of the failure of the Parliamentary Commissioner for Standards to resolve this matter before the General Election Mr Sweeney feels it is important that voters in Thomson’s constituency should be aware of his behaviour as their representative at Westminster.”

The spokesman added: “Thomson’s denials today fly in the face of what was witnessed by other MPs and visitors and show him to be utterly unrepentant. It is time for him to face up to his behaviour and accept that he is unfit to hold public office.”