It is said that at any given time there are almost five barrels of whisky maturing in Scotland for every person living in the country. In a nation with a population of  5.3 million people it is quite remarkable that it houses a global industry worth £5 billion a year to the UK economy. That’s a £1,000 […] 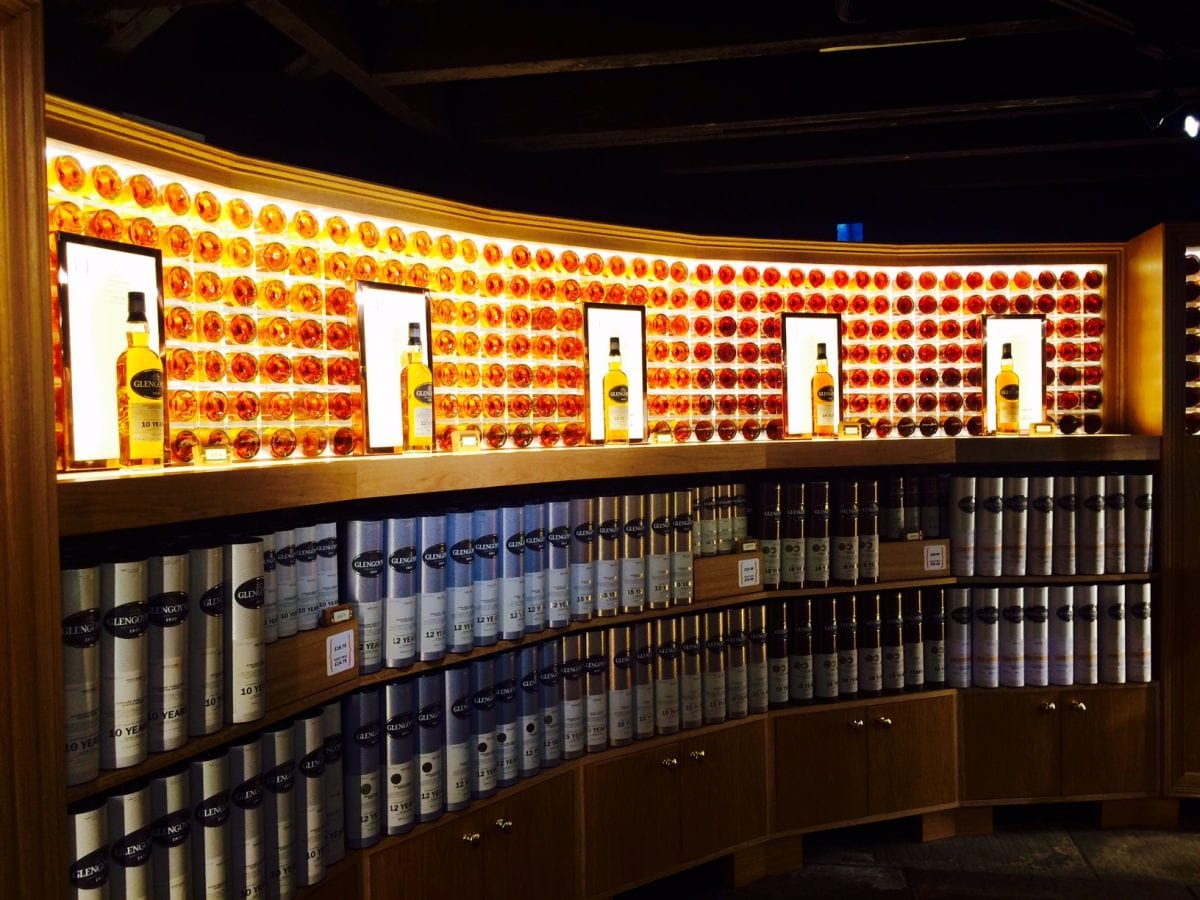 It is said that at any given time there are almost five barrels of whisky maturing in Scotland for every person living in the country.

In a nation with a population of  5.3 million people it is quite remarkable that it houses a global industry worth £5 billion a year to the UK economy. That’s a £1,000 contribution per Scot!

Or £125,000 per ever person working in the industry, said to be around 40,000 people according to the Scotch Whisky Association (SWA).

Their figures have today revealed that Scotch made a positive contribution to the UK’s balance of trade of almost £3.7 billion. Exports were estimated to worth about £4 billion while imports, such as packaging and casks, totalled only £200 million.

The study also suggested that the UK’s trade deficit in goods of £115 billion would be three per cent larger without Scotch’s contribution.

“The Scotch whisky industry is expanding at historic levels.

“As well as the 14 new distilleries opened since 2013, existing sites have been expanded, for example with increased production, more warehouses or revamped visitor centres.

“Up to a further 40 new distilleries are planned across Scotland, with seven expected to open this year alone.”

A Treasury spokesman said: “Scotch Whisky is a great British success story with exports worth £4 billion a year. That’s why we froze the duty on whisky and other spirits at last year’s Budget.”