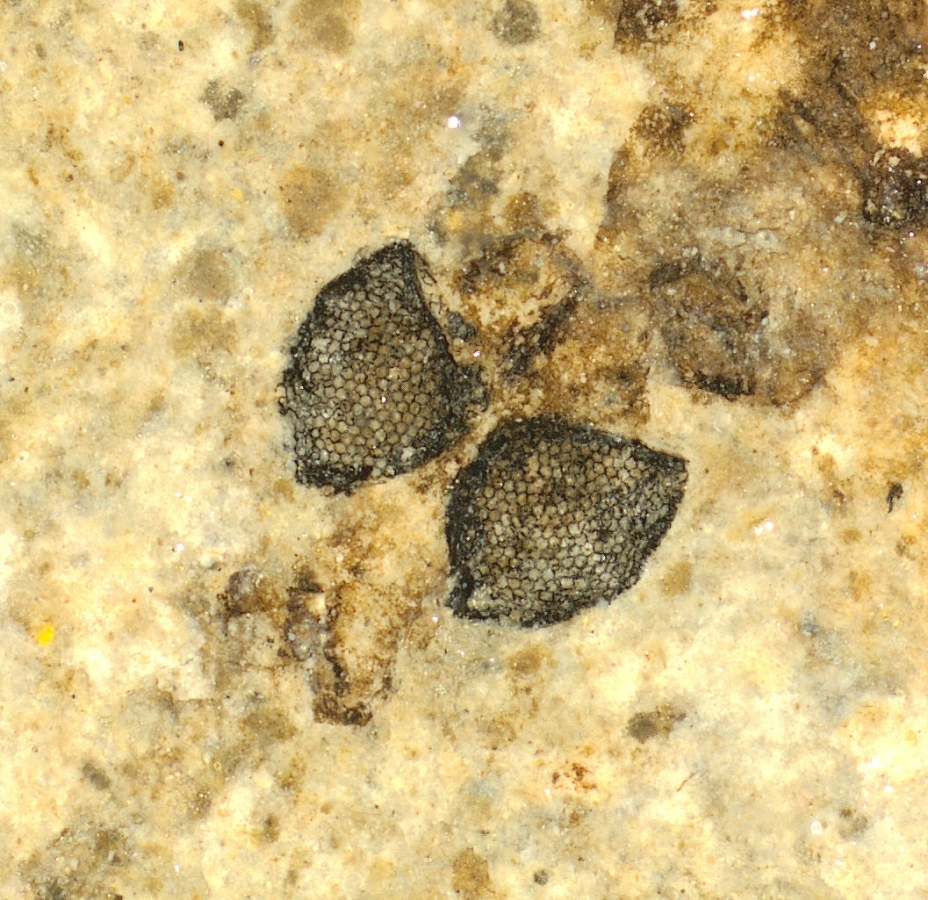 The world’s oldest eyes have been found in an insect that buzzed around Denmark 54 million years ago.

They belonged to a primitive crane fly and contained eumelin – a natural pigment found in human peepers.

The remains of the creature contained an early form of compound eye seen in many of today’s animals – including crabs, bees and dragonflies.

It sheds light on the evolution of the organ. It was previously assumed eumelin did
not exist in arthropods.

The chemical protects photoreceptors – light sensitive cells in the retina.

Lead author Professor Johan Lindgren, a geologist at Lund University in Sweden, said: “We were surprised by what we found because we were not looking for – or expecting – it.”

Compound eyes are found in arthropods, such as insects and crustaceans, and are
the most common visual organ seen in the animal kingdom.

The ancient insect, described in the journal Nature, had eyes just 1.25 millimetres wide – and hexagonal in shape. They are the oldest to have been captured in such detail.

Prof Lindgren said: “To the best of my knowledge, these are the only fossil insect eyes ever examined using state-of-the-art molecular techniques.”

Other studies dealing with fossil compound eyes of the much older trilobites have only managed to reveal the outline – such as structure and morphology.

These were animals that lived in seas during the Palaeozoic era, between 541 to 251 million years ago.

Prof Lindgren’s team unearthed the crane fly on the beautiful island of Fur on the northern tip of the Salling peninsula.

It has fewer than 900 inhabitants and the idyllic paradise is known for its rich collection of fossils.

Prof Lindgren said: “For such delicate details to be retained in the fossil record exceptional burial conditions are required.

“The depositional environment of the Fur sediments has been interpreted as a restricted marine bay which had frequent volcanic eruptions.

“It’s surrounded on three sides by land and with a waterway opening up towards the north-northwest.

“The water-depth has been estimated to have been somewhere between 50 and several hundreds of metres.”

It was stagnant and oxygen-deficient – which helps to protect fossilised remains against decay.

The specimen had a two inch wingspan and tiny visual cells called ommatidia – similar to those of present-day bees.

Prof Lindgren said: “In arthropods screening pigments are used to shield the photoreceptor cells from light that enters the ommatidia from outside of the visual field.

“The corneal pigment screen – that is, the eumelanin that we detected – specifically functions to prevent light from crossing sideways between neighbouring ommatidial lenses.

The researchers went on to examine the eyes of living crane-flies – and found
additional evidence for eumelanin in a modern species as well.

Prof Lindgren said: “It seems eumelanin is used more-or-less ubiquitously as a screening pigment in the animal kingdom.

“We also need to reassess what we know about the optic properties of trilobite eyes. This in turn is important because trilobites are some of the earliest organisms with complex eyes.

“Their function is imperative when deducing the evolution of arthropod compound eyes.”