Unfortunately none of them look like they can support water and life.

by Ollie McAninch
in Science 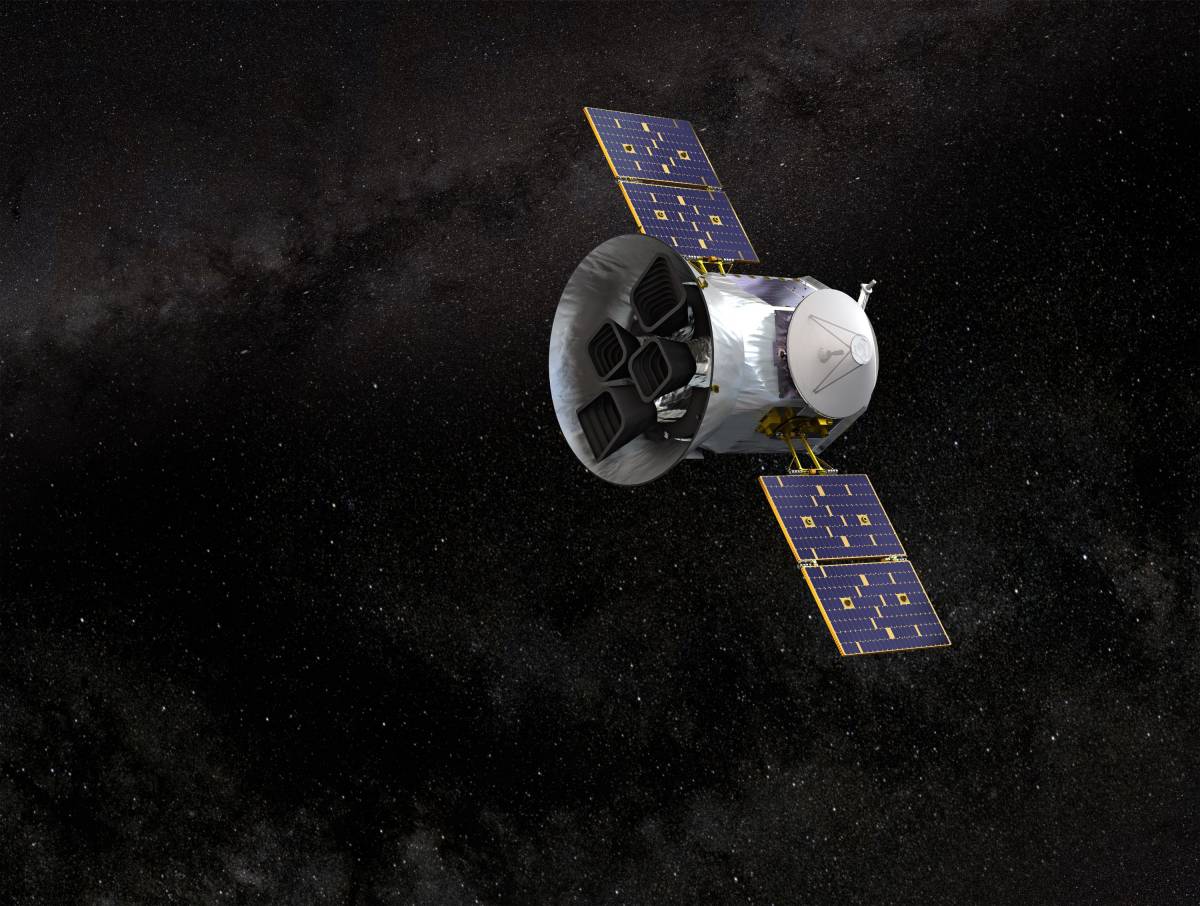 Scientists say they have discovered three new planets outside our solar system which orbit a star situated 73 light years away from Earth.

The trio are among the smallest and nearest exoplanets known to date, using Nasa’s Transiting Exoplanet Survey Satellite (TESS), which was sent into space in 2018 with the aim of finding new worlds around neighbouring stars that could support life.

Within the system known as TOI-270 there is a rocky super-Earth that is slightly larger than our own planet, as well as two gaseous sub-Neptunes, roughly twice Earth’s size.

While it is believed that the temperature range at the very top of the furthest planet could support some forms of life, the atmosphere itself is thought to be too thick and dense, creating an intense greenhouse effect making it an unlikely host for water and life.

However, scientists think there is a good chance of more planets beyond TOI-270 d, the furthest of the three.

The discovery, published in Nature Astronomy, also has researchers curious about a type of “missing link” planet we don’t have in our own solar system.

Here we have small rocky planets such as Earth, Mercury, Venus, and Mars or much larger gas-dominated planets like Saturn, Jupiter, Uranus, and Neptune, but nothing in the middle.

“TOI-270 will soon allow us to study this ‘missing link’ between rocky Earth-like planets and gas-dominant mini-Neptunes, because here all of these types formed in the same system,” said lead researcher Maximilian Gunther, from Massachusetts Institute of Technology.

TESS was launched on April 18 last year and is designed to observe almost the entire sky.

The satellite looks for dips in light that might betray the presence of a planet passing or “transiting” in front of its host star.

In April, it found its first Earth-sized planet, which orbits a star 52 light years away – though temperatures of more than 400C rule out any prospect of finding life on the planet.

“TOI-270 is a true Disneyland for exoplanet science, and one of the prime systems TESS was set out to discover,” Gunther continued.

“It is an exceptional laboratory for not one, but many reasons – it really ticks all the boxes.”