The UK will need another 50,000 customs officers to help complete an estimated 260 million new customs declarations annually when it leaves the single market and customs union. 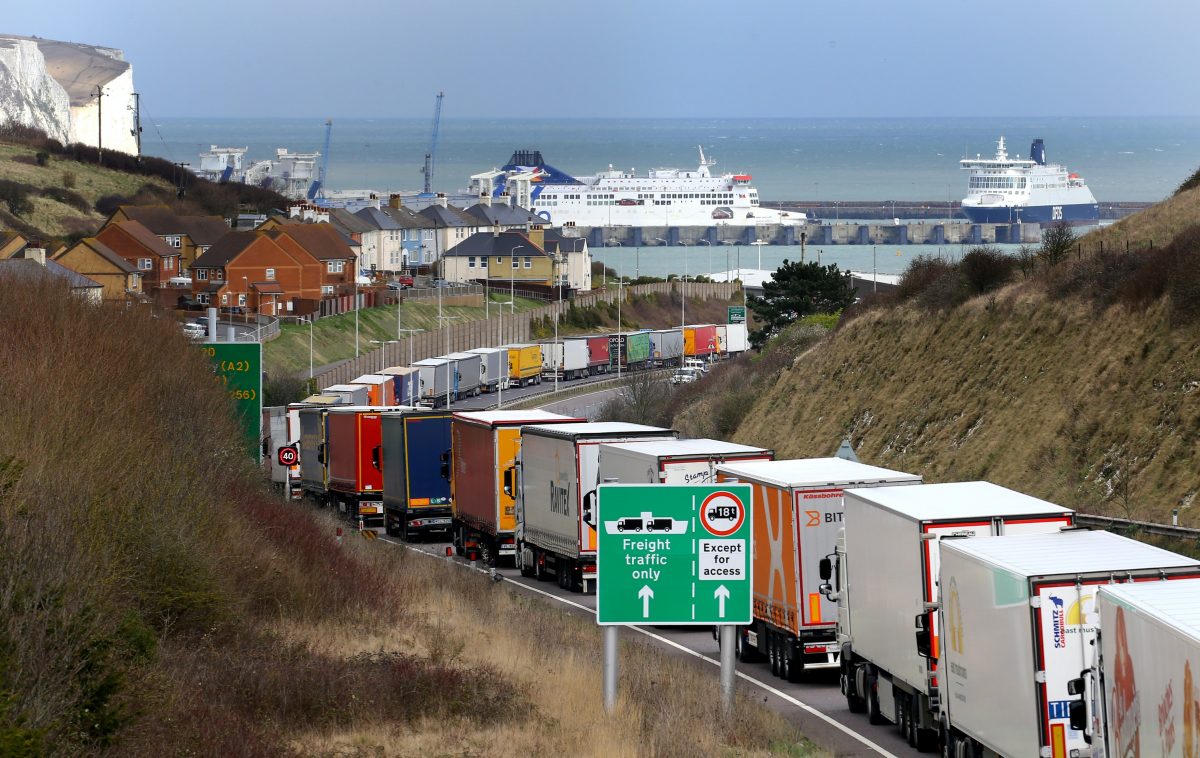 A government grant scheme aimed at increasing the size of the UK customs industry to cope with post-Brexit border controls is instead fuelling the poaching of staff who are already qualified.

The country will need another 50,000 customs officers to help complete an estimated 260 million new customs declarations annually when Britain leaves the EU’s single market and customs union on 31 December.

But, the Financial Times reports, a £50 million government scheme to help customs brokerages recruit new staff has sparked a rise of poaching between firms, with leading companies complaining that they had lost several staff as a result of the programme.

Two leading customs brokerages, speaking to the newspaper, said that the government scheme enabled companies to recruit staff already working within the industry – while still qualifying for up to £15,000 in subsidies for each new employee.

“The government wanted to increase the number of customs brokers in the industry, not help to fund the poaching of experienced agents from one company to the other on more and more ridiculous salaries,” one leading broker told the FT.

Under the government’s scheme, which was announced earlier this year, employers can receive £3,000 towards recruitment and up to £12,000 towards the salaries of new employees, and £1,500 for external training.

But recipients of the grants must show that new hires “increase the capacity” of their company to deal with customs declarations – it does not require them to recruit from outside the industry.

Richard Burnett, the head of the Road Haulage Association, said the scramble for talent was caused by a lack of resources.

He said: “This is what happens when supply outstrips demand. Even companies who want to hire genuine new recruits need experienced hands to train them and there is just not enough time left to train them.”

HM Customs & Revenue told the FT that the government had made a total of £84m available to increase customs capacity.

“We urge the sector to apply for the grants. We’re on track to have the right people in place with the right skills by the end of the transition period,” it said.

Related: Half a billion pounds in PPE contracts has been handed to Tory donors