More than £526 million has been given to Conservative backers to manufacture personal protective equipment - often without a proper tender process. 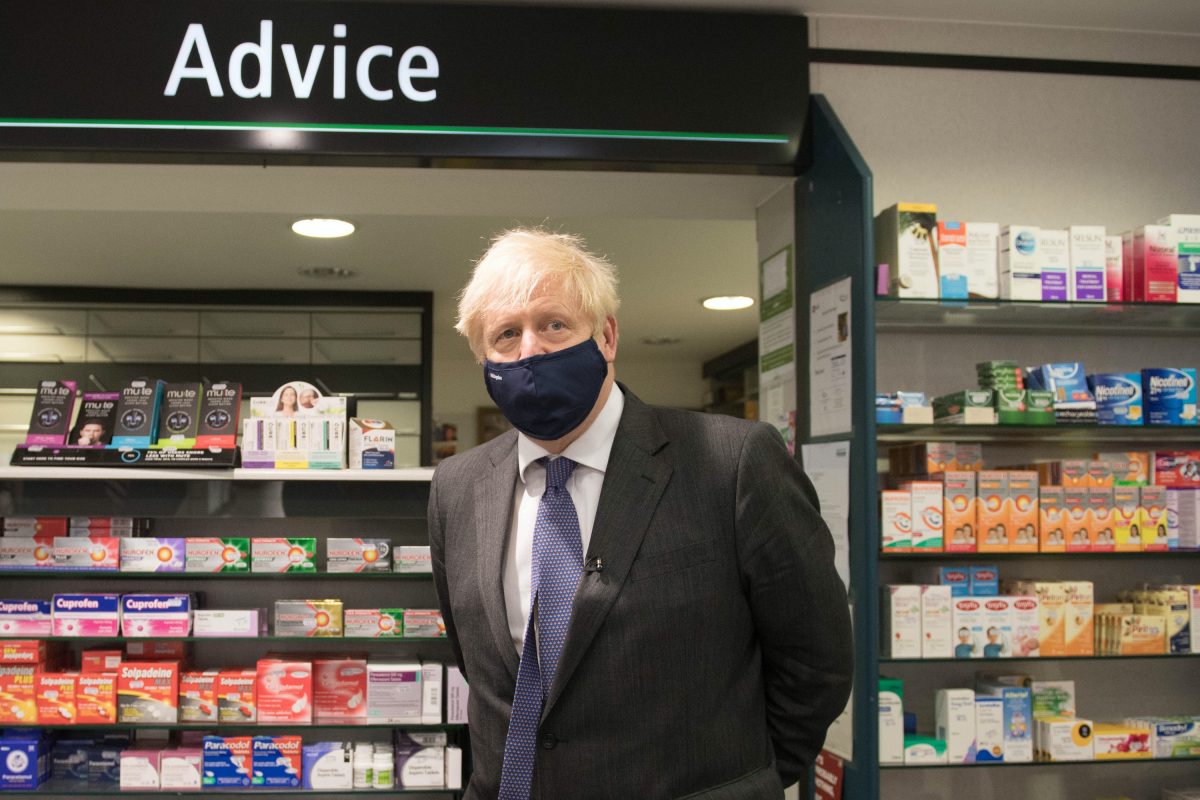 The Government has handed out PPE worth more than half a billion pounds to firms with links to the Conservative Party – without letting other firms compete for the contracts, reports suggest.

More than £526 million has been given to Conservative backers to manufacture personal protective equipment, according to Byline Times, with recipients including a company run by a Tory councillor in Gloucestershire and a number of Conservative donors.

Other firms were not able to compete for the contract, because the Government invoked a clause that permits normal tender procedures to be suspended during an emergency.

P14 Medical is co-owned by Steve Dechan, a Tory councillor. His firm was previously given two deals for the supply of face shields in April, worth more than £120 million. Asked by The Times about the contracts earlier this year, he said his links to the Government were irrelevant, adding that the company has had “zero complaints”.

Another beneficiary has been Meller Designs, which received a £6 million contract on 14 June – again without competition – having already been handed deals for the supply of hand sanitiser and face masks totalling close to £150 million. The firm’s owner, David Meller, has donated nearly £60,000 to the Tories since 2009.

A further £93.8 million was awarded to Globus (Shetland) Limited to supply FFP3 respirators, a company that has donated £400,000 to the Conservative party in the past four years. Its CEO has reportedly been part of the so-called ‘Leader’s Group’ – a collection of high-powered Tory donors granted access to senior party figures.

Another company, Clipper Logistics, won a £1.3 million contract to distribute PPE. Its founder, Steve Parkin, has also donated more than £500,000 to the Tories.

“It is crucial that the public has total confidence that the best decisions are being made for the right reasons on something as valuable and crucial as PPE, and that no one has been advantaged in any way because of their party political relationships,” Shadow Cabinet Office Minister Rachel Reeves told Byline.

“It is outrageous that so much public money is being siphoned to Tory friends and donors.”

It is the latest in a string of dodgy dealings that have plagued the Government’s PPE procurements. A firm set up by a former secretary to a Conservative baroness has been awarded a £122 million contract to supply PPE to the NHS – just 44 days after it was set up.

PPE Medpro was started by Anthony Page on the day he quit as the secretary of the company that deals with Tory peer Baroness Mone’s “brand”, a Mirror investigation revealed.

Jolyon Maugham of The Good Law Project told the Mirror: “Another hugely lucrative PPE contract has been awarded to a firm with no obvious qualification beyond links to very substantial donors to the Conservative Party.”