The chain said that sales were already dropping at its pubs in the weeks leading up to the coronavirus crisis. 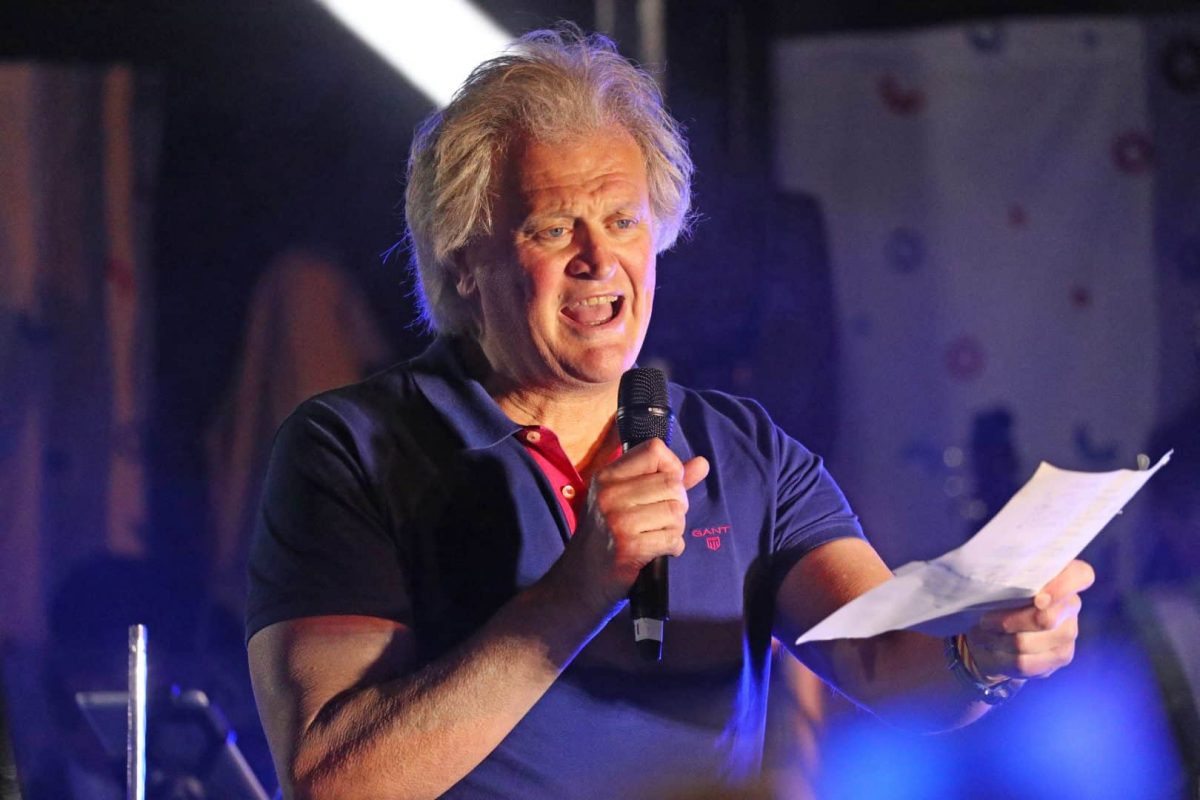 Wetherspoons chairman Tim Martin has said falling sales at the chain have dropped further after Prime Minister Boris Johnson told punters to stay at home and not visit Britain’s pubs.

The pub chain said that sales, which had risen by 3.2 per cent in the previous six weeks, started falling by 4.5 per cent in the week ending March 15, as the coronavirus pandemic scared customers off.

The decline picked up even further when the Prime Minister told people that it was vital they do not visit pubs in order to slow the spread of the highly infectious disease.

“In the early part of the current week … sales have declined at a significantly higher rate,” Mr Martin said in a statement to shareholders on Friday.

“It is obviously very difficult to predict, in these circumstances, how events will unfold in future weeks and months, but we now anticipate profits being below market expectations, so long as the current health scare continues,” he added.

Outside the travel sector, hospitality businesses, such as pubs and restaurants, have been some of the worst hit during the pandemic.

Earlier this week, Kate Nicholls, the chief executive of trade body UKHospitality, warned that the Government must act quickly to shore up the industry or up to one million jobs could be lost.

Mr Martin said his business was working with employees, banks, landlords and suppliers to “emerge from the situation in the best shape”.

It came as the business reported profit before tax rose 15 per cent to £57.9 million in the half-year to January 26 on revenue of £933 million.

The company said it was cancelling its interim dividend, which had been 4p per share a year earlier.

Mr Martin said: “As a result of this uncertainty, it is impossible to provide realistic guidance on our performance in the remainder of the financial year.

“The company has decided to delay most capital projects and to reduce expenditure, where possible, including the cancellation of the interim dividend.

“As a result of these actions, combined with the Government’s proposals on business rates relief and credit guarantee facilities, the company believes it has sufficient liquidity to maintain operations at a substantially lower level of sales.”

Related: Hotel kicks staff out of live-in accommodation telling them their services are “no longer required”