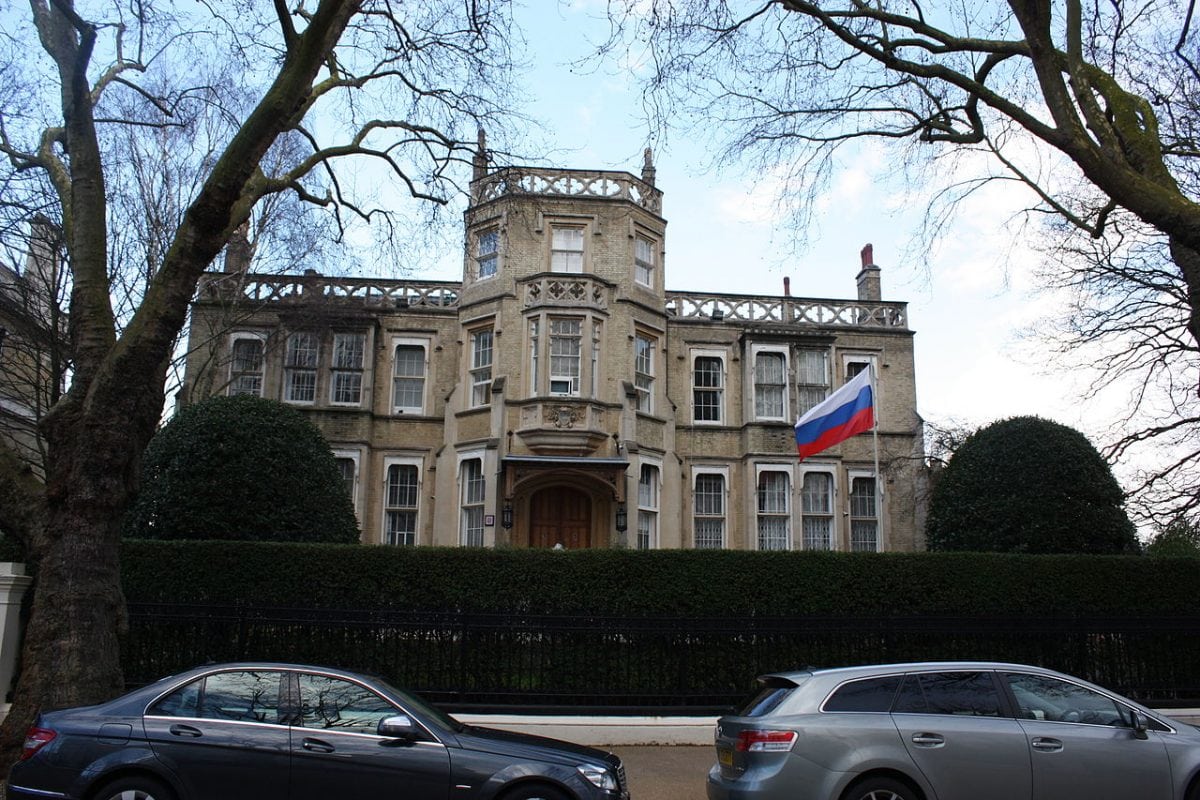 The official Twitter account for the Russian Embassy in the UK posted a picture reading “keep calm but I told you so” following the Chilcot report revelations.

Russia stayed out of the Iraq War in 2003, stating that we could not ignore the fact that “substantial progress” had been made since chief weapons inspector Hans Blix and International Atomic Energy Agency Director General Mohamed El Baradei first visited the country.

Although Russia did have oil interests in Iraq and the country owed it over $8 billion in debt at the time.

The Chilcot report revealed that the UK chose to join the invasion of Iraq before the peaceful options for disarmament had been exhausted. It also found that military action at that time was not a last resort.