Rural homes could be heated by recycled cooking oil within the next five years, according to a new report. More than 1.1 millions properties on the national gas grid could have their supply replaced with cheaper and more efficient alternative, according to Oftec. The trade association for the oil and heating industry says the green […] 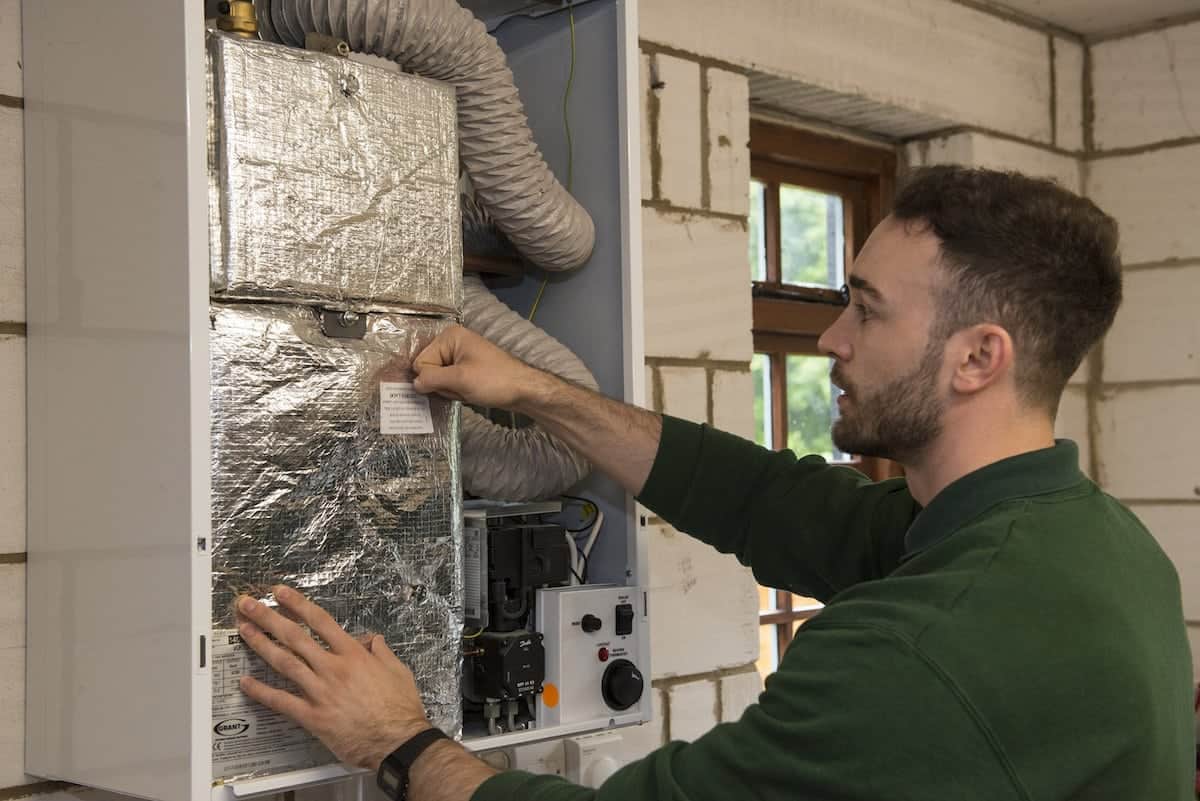 Rural homes could be heated by recycled cooking oil within the next five years, according to a new report.

More than 1.1 millions properties on the national gas grid could have their supply replaced with cheaper and more efficient alternative, according to Oftec.

The trade association for the oil and heating industry says the green ‘biofuel’ could play an big role in reducing carbon emissions and provide a long term, sustainable solution for rural heating.

Malcolm Farrow from OFTEC, said: “Oil heating is incredibly popular due to its low price and flexibility.

“But we are all being encouraged to take steps to reduce our carbon emissions and, although it may sound strange, vegetable oil could be the key.

“Switching oil using homes to a ‘biofuel’, which blends a small amount of kerosene with vegetable oil or an oil derived from waste products, represents the best of both worlds.

“Households could continue to enjoy the benefits of a liquid fuel, such as topping up when they want and shopping around for the best price, whilst also drastically cutting their carbon emissions.

“For households, adopting this biofuel would be relatively simple as the fuel can be stored in existing oil tanks and would only require a minor boiler adjustment which could be completed during an annual standard service.”

Malcolm added: “We are going through a period of significant change in the way we consume energy, from the move towards electric cars for transport to renewable sources of heating.

“However, when it comes to keeping warm, off gas grid households only have the option of expensive and impractical renewable technologies at the moment.

“Biofuels could represent a realistic and viable option to help rural homes reduce their carbon emissions.

“We have presented our detailed proposals to local MPs and government and will shortly begin real-world testing.”