Is this the first time Prince Andrew has refused to be served? 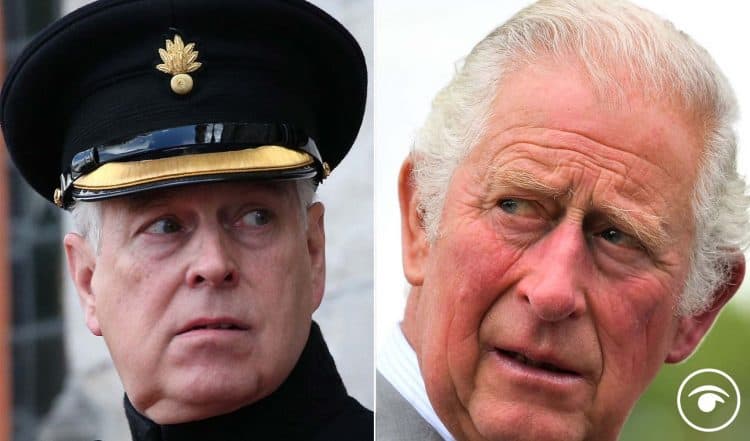 The Royal Family is facing a bumpy few months after brothers Charles and Andrew both found themselves in a spot of bother.

In Andrew’s case a New York court is to hold a pre-trial conference today on the civil suit filed in the sex assault case against him, with reports suggesting his lawyers will not attend the hearing,

Attorneys for Virginia Roberts Giuffre, 38, who alleges Prince Andrew, 61, sexually assaulted her when she was 17, a charge he vehemently denies, are expected to argue that the royal has been properly served with documents in the case.

They claim the papers were handed over to a Metropolitan police officer on duty at the main gates of Andrew’s Windsor Great Park home on 27 August.

However, the law firm representing the duke has questioned whether the papers were appropriately served, which might explain why the Prince dashed 500 miles to Balmoral to hide out with the Queen.

Prince Charles, on the other hand, is facing a cash-for-honours scandal that threatens to boil over.

The chief executive is accused of promising to help secure a knighthood and British citizenship for a Saudi billionaire donor.

Charles wrote a letter thanking the businessman for his generous offer to the Prince’s Foundation last year and suggested they could meet after the Covid crisis.

But the £100,000 was reportedly later rejected by the ethics committee of the foundation, whose headquarters are in Scotland, following concerns about its provenance, according to the Sunday Times.