"As far as the snowflake generation is concerned, a real crisis will be when Waitrose runs out of quinoa", he wrote. 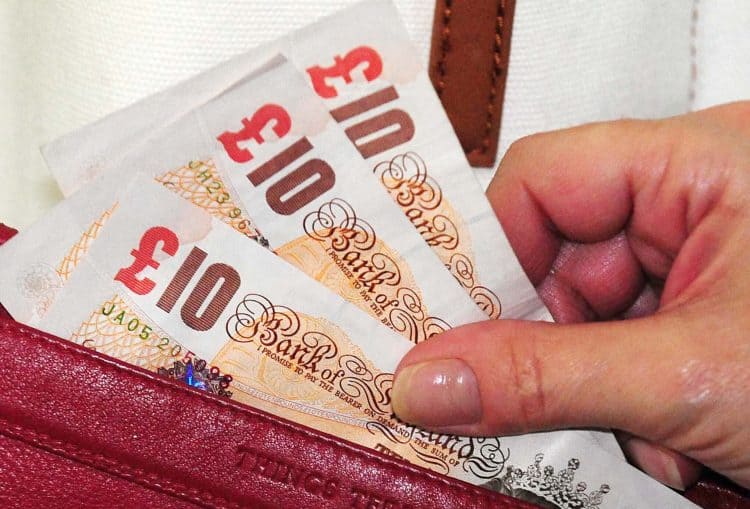 Richard Littlejohn has hit out at “snowflakes” moaning about the cost-of-living crisis, saying this generation faces a choice between “heating and tweeting” unlike those who lived through the Seventies, who really had it hard.

The Daily Mail columnist said he could understand why parallels are being drawn between then and the present day, with rampant inflation, soaring energy prices and the price at the pump going through the roof.

Keen not to parody himself on the famous Monty Python Four Yorkshiremen sketch, he said he was “just trying to introduce some perspective” on how bad things are today compared to fifty years ago.

“The main difference now is one of expectation and entitlement,” he wrote.

Back then, “we had a choice of three channels on a rented 17in TV from Rediffusion. Today, even households on benefits have 65in flatscreens and an infinite selection of streaming services.

“As far as the snowflake generation is concerned, a real crisis will be when Waitrose runs out of quinoa and a bottle of charcoal water costs more than a litre of diesel (which it probably does already).