The murder rate in Denmark is 277 times less than in the US, but that didn't stop certain Republicans from trying to point score. 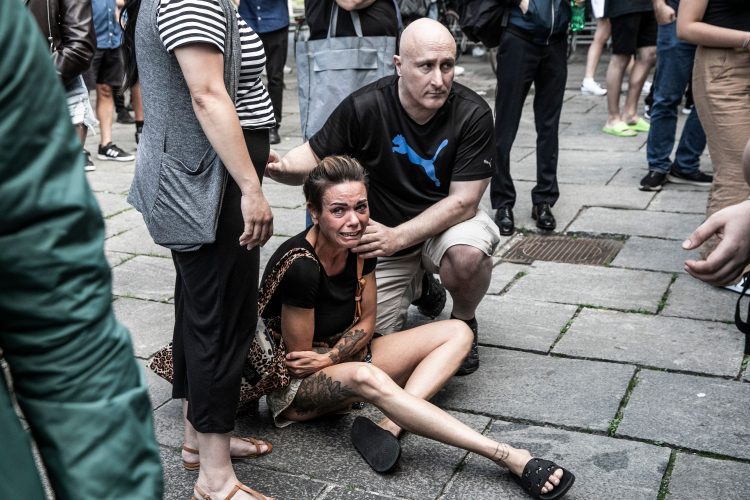 US Republicans have capitalised on a mass shooting outside of the States to make the most easily-debunked political point.

Danish police say three people were killed and four others seriously hurt after a shooting at a shopping centre in Copenhagen.

A 22-year-old Danish man was arrested after the shooting, Copenhagen police inspector Soren Thomassen told reporters, adding there was no indication that anyone else was involved in the attack, though police were still investigating.

He later said the gunman most likely acted alone and selected his victims at random.

Investigators do not believe the attack was terror-related.

Indeed, the murder rate is 277 times less than in the US.

But that didn’t stop certain Republicans from piping up to make a weak political point.

Texas congressional candidate Irene Armendariz-Jackson wrote on Twitter: “A shooting at a mall in Copenhagen, where guns are practically impossible to own for the general public, disproves every single Leftist talking point on guns.”

Lavern Spicer, a Republican congressional candidate for Florida, added: “Shooting in Copenhagen, Denmark, where guns are BANNED? Oooooh child I can’t wait for the Left to explain how that happened!”

Thankfully, more sane non-politicians were on hand to debunk the ill-timed comments.