A Reddit user has posted an inspired analogy of the Panama Papers, likening the leak to a kid’s piggy bank. DanGliesack dumbed-down the data leak to shed light on its importance. Read it in full below: When you get a quarter you put it in the piggy bank. The piggy bank is on a shelf […] 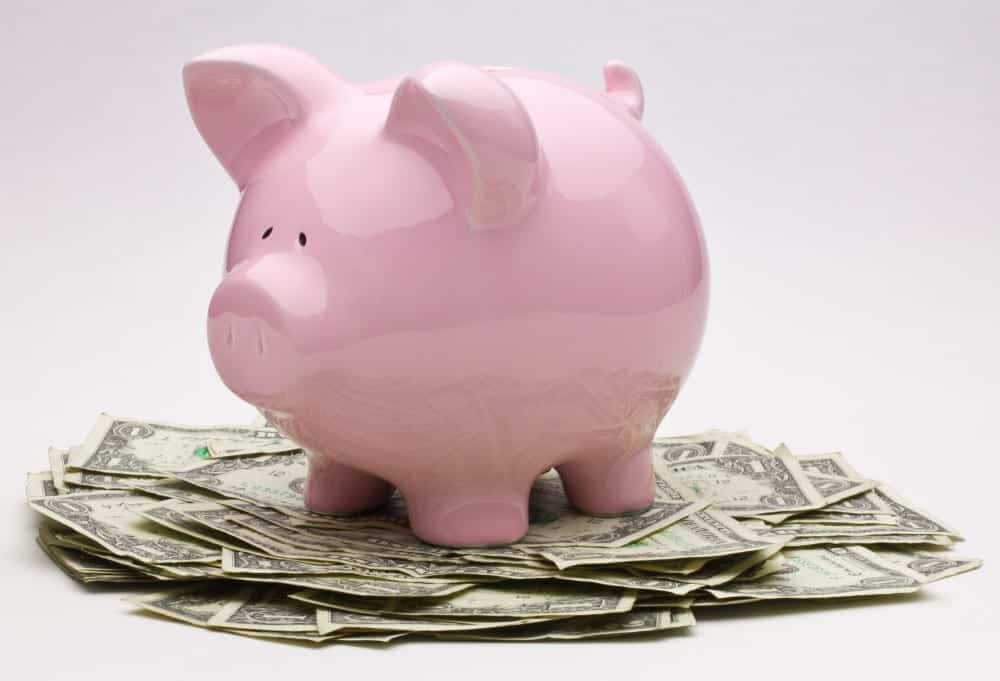 A Reddit user has posted an inspired analogy of the Panama Papers, likening the leak to a kid’s piggy bank.

DanGliesack dumbed-down the data leak to shed light on its importance.

When you get a quarter you put it in the piggy bank. The piggy bank is on a shelf in your closet. Your mom knows this and she checks on it every once in a while, so she knows when you put more money in or spend it.

Now one day, you might decide ‘I don’t want mom to look at my money.’ So you go over to Johnny’s house with an extra piggy bank that you’re going to keep in his room. You write your name on it and put it in his closet. Johnny’s mom is always very busy, so she never has time to check on his piggy bank. So you can keep yours there and it will stay a secret.

One day, Johnny’s mom comes home and sees all the piggy banks. She gets very mad and calls everyone’s parents to let them know.

Now not everyone did this for a bad reason. Eric’s older brother always steals from his piggy bank, so he just wanted a better hiding spot. Timmy wanted to save up to buy his mom a birthday present without her knowing. Sammy just did it because he thought it was fun. But many kids did do it for a bad reason. Jacob was stealing people’s lunch money and didn’t want his parents to figure it out. Michael was stealing money from his mom’s purse. Fat Bobby’s parents put him on a diet, and didn’t want them to figure out when he was buying candy.

Now in real life, many very important people were just caught hiding their piggy banks at Johnny’s house in Panama. Today their moms all found out. Pretty soon, we’ll know more about which of these important people were doing it for bad reasons and which were doing it for good reasons. But almost everyone is in trouble regardless, because it’s against the rules to keep secrets no matter what.