"Eamonn Holmes joining GB News makes perfect sense. It fits with his other job: advertising vibrating pads in the back of the Daily Mail." 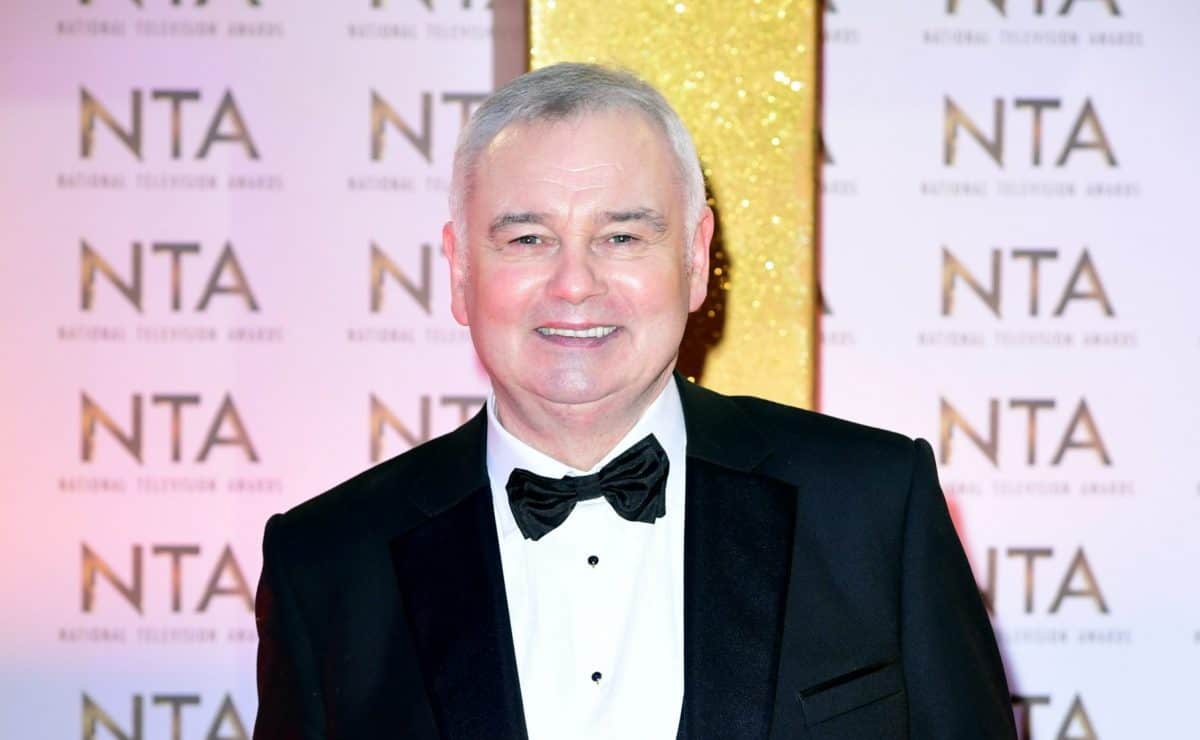 Eamonn Holmes is poised to join GB News after quitting This Morning after 15 years.

His decision to join the “anti-woke” news channel comes after he infuriated ITV at the height of the pandemic by suggesting conspiracy theories linking coronavirus to 5G phone masts should be listened to.

He was rapped by Ofcom and forced to issue a clarification the following day.

But a few months later, he and wife Ruth Langsford, both 61, were dropped from their Friday slot and replaced by Dermot O’Leary and Alison Hammond.

Now Eamonn is poised to become a big-name signing for beleaguered GB News, where he is expected to front his own show several times a week.

One source told The Mirror: “Eamonn’s move to GB News marks the end of an era. He’ll be missed by many ITV viewers but, the truth is, this job offer probably came at just the right moment for both him and ITV. All good things come to an end.”

Eamonn has been a supporter of the news channel since it launched earlier this year.

At the time, he said he hoped it would get a “decent chance”: “We need a shake-up on the news front. I have huge respect for TV news but this is a reminder news is not just Westminster or a constant woke agenda.”

There has been plenty of reaction to the move on social media.