The tracks could also function as "stepping stones" connecting different groups of frogs, according to a study 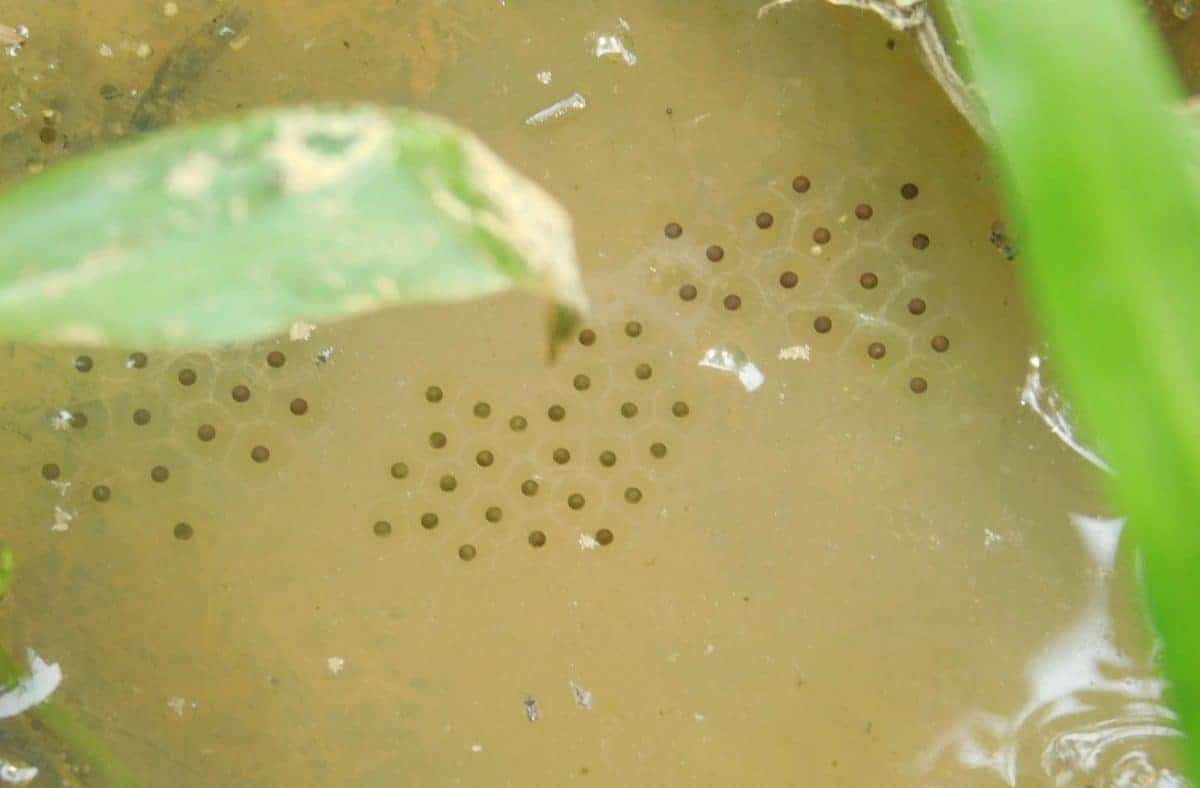 Masses of frogs’ eggs and tadpoles have been found in elephant tracks, leading scientists to conclude the giant mammals are protecting the tiny amphibians.

They found that rain-filled elephant tracks serve as ‘refuges’ – shielding frogs from predators and acting as “virtual condominiums” for them.

The tracks could also function as “stepping stones” connecting different groups of frogs, according to the study.

Elephants leave deep prints in the ground which can persist for more than a year and provide frogs with a temporary habitat during the harsh dry season.

“This study underscores the critical role wildlife play in ecosystems in sometimes unexpected ways. When you lose one species, you may be unknowingly affecting others, which is why protecting intact ecosystems with full assemblages of wildlife is so important.”

Frogs are not the only species to benefit from the way the giant creatures change their surroundings.

It benefits both animals and plant-life with lizards and small mammals enjoying hideaways elephants create in trees when browsing.

And beetles revel in elephants’ dung piles which provide a diversity of food.

Little is known about how the Asiatic variant impacts ecosystems because most research on the topic has focused on their African cousins.

Numbers of the Asian species are falling due to habitat loss, poaching and humans attacking them in response to crop damage. It lead the International Union for Conservation of Nature to consider them Endangered.

The study was published in the journal Mammalia.