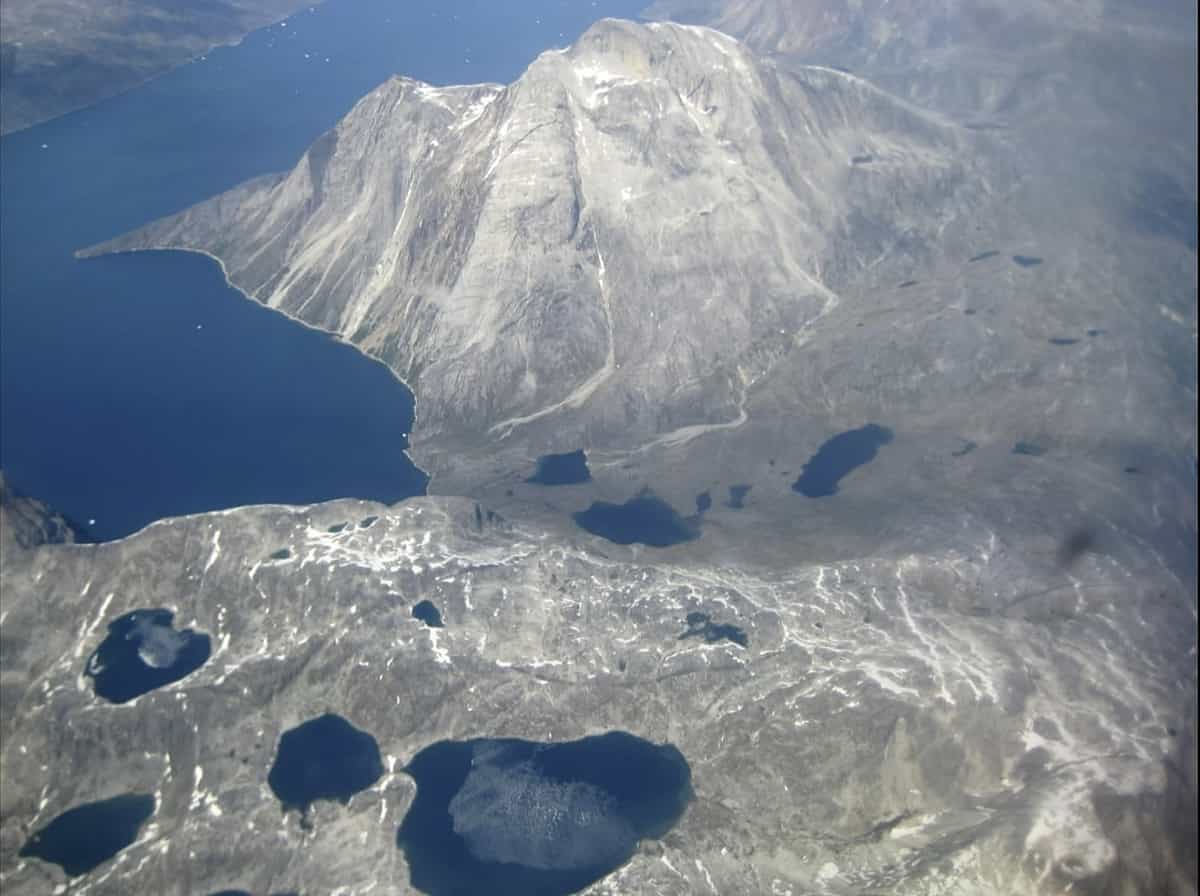 Rain fell on the highest point of Greenland’s ice sheet for the first time in recorded history amid a series of worrying heatwaves and melting events in the territory this summer.

According to the National Snow & Ice Data Center (NSIDC), it rained for several hours at the ice sheet’s zenith, which is located about 3,216 meters (10,551 feet) above sea level, on August 14th.

It is the first time rain has been seensince record-keeping began in 1950.

In addition to the unprecedented rainfall, air temperatures at the Summit remained above freezing for roughly nine hours last weekend, marking the latest recorded date in the year that conditions rose above the melting point.

Along with the rain that briefly fell at the Summit, clouds dropped an estimated seven billion tons of water precipitation across the ice sheet from August 14 to 16, triggering an ice loss that was seven times more voluminous than average at this point in August.

Last month it was found that enough ice was melted on one day to cover the whole US state of Florida in two inches of water.

According to Polar Portal, which represents Danish Arctic research institutions studying the Greenland ice sheet and sea ice, there was a “massive melting event in Greenland” as a result that “would be enough to cover Florida with two inches of water”.