Almost three years on from the EU referendum, Brexit is still dominating the headlines. Our exit from the EU is still shrouded in uncertainty. It is unclear as to what deals are still on the table, who supports these deals and even on who may be running the country after the next few months. Recent […] 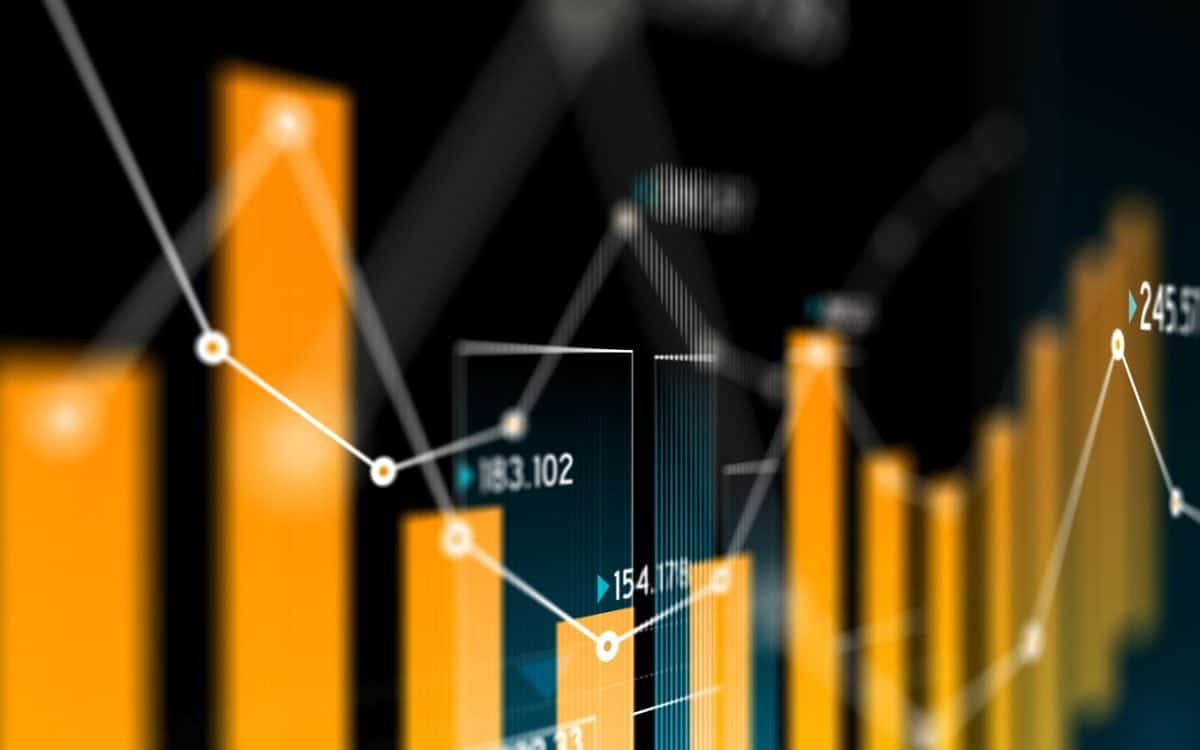 Almost three years on from the EU referendum, Brexit is still dominating the headlines. Our exit from the EU is still shrouded in uncertainty. It is unclear as to what deals are still on the table, who supports these deals and even on who may be running the country after the next few months.

Recent research, by Tech London Advocates, has unveiled the true effect that Brexit uncertainty is having on small businesses in the UK.  Almost 90% of technology businesses believe that Brexit has damaged the international reputation of London and 60% of tech entrepreneurs said that they have found it harder to attract international talent during Brexit negotiations.

Feelings of improvement are scarce with 60% feeling that it gaining access to capital would only get tougher in the next 12 months. A quarter of tech companies have said that Brexit has lost them investment deals.

Thriving start-ups are vital to the wider economy. As of 2016, it was reported that start-ups provide a £196 billion boost to the UK economy.

Nick Woodward, CEO of ETZ Payments, said: “Brexit needs to come to a prompt resolution. It has been dragged out for far too long and the uncertainty is having a drastic effect on tech start-ups across the UK. Britain has a fantastic culture for start-ups and is internationally renowned for this. For the sake of not losing this reputation and with an economy so reliant on tech start-ups, the government needs to ensure that Brexit is resolved in some form with haste. In the meantime start-ups need to be aware of other ways of raising funds such as debt-funding, which allows companies to retain full ownership of their valuable IP.”